Formula 1 has "very little time" to sort "quite a long list" of outstanding items before its already-postponed deadline to finalise details of its planned 2021 revolution. 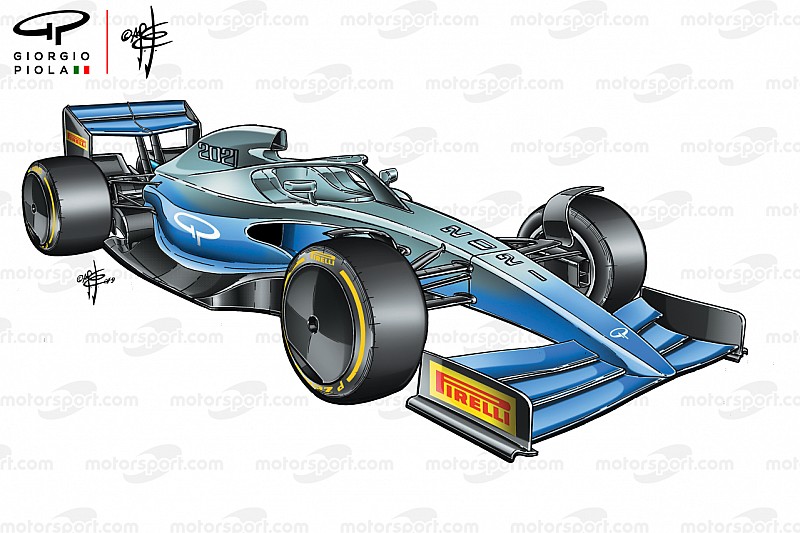 FIA regulations mandated that F1's rules for 2021 were established by the end of June, but it was agreed this could be postponed until October to give stakeholders more time amid disagreement over many aspects of the wide-ranging overhaul.

It is unclear how much progress has been made on outstanding issues behind the scenes, although the late emergence of proposals like a return to refuelling has led to concerns the 2021 plan will end up watered down by time constraints.

Responding to a question to several team bosses during Friday's press conference ahead of the Hungarian Grand Prix, Ferrari team principal Mattia Binotto said: "Certainly there is very little time from now until the end of October and certainly there is quite a long list of open items, open subjects.

"But more important, I think, is that the discussions ongoing. I think it would be a lot worse if no discussion would take place and somebody is deciding for everybody.

"So the fact that we have go discussion is certainly what's positive and it's in our hands to make sure that we properly collaborate with F1 and the FIA and the teams to address the main points for 2021."

Binotto believes the quality of recent grands prix has added weight to the argument from those who believe F1 does not need to "overreact" to a desire for more entertaining races with massive technical changes to its cars.

Red Bull team boss Christian Horner believes F1 avoided "a real mess" by delaying the rules but admitted the next three months needed to be used wisely to "focus on the right things".

"There is a series of collective meetings that between now and the decision point where we really need to get into the detail of what is the objective of the change, and does the change of regulation achieve those objectives, from a show point of view, from a cost point of view," said Horner.

"I think we really have to drill into detail over the next few meetings to ensure that with what is presented on October 31 there is a sensible theme to."

Claire Williams stated that her team's biggest concern is not whether the 2021 overhaul does not happen, but rather how much gets changed from what was provisionally agreed in June.

"We had some foundation principles in place and we fundamentally agreed with those at Williams and I'd like to see those stuck to as best as possible between now and then," she said.

"It's par for the course, this process in Formula 1, and we have to have those regs signed in October, whatever they will be."

McLaren team principal Andreas Seidl simply said that the time for talking is over and the championship's bosses at F1 and the FIA needed to act.

"We all have downloaded our input," he said. "We've done this for two years, all the teams. The FIA, Formula 1 have a clear idea of what they want to put in place. We simply want to see action now and we can move on."