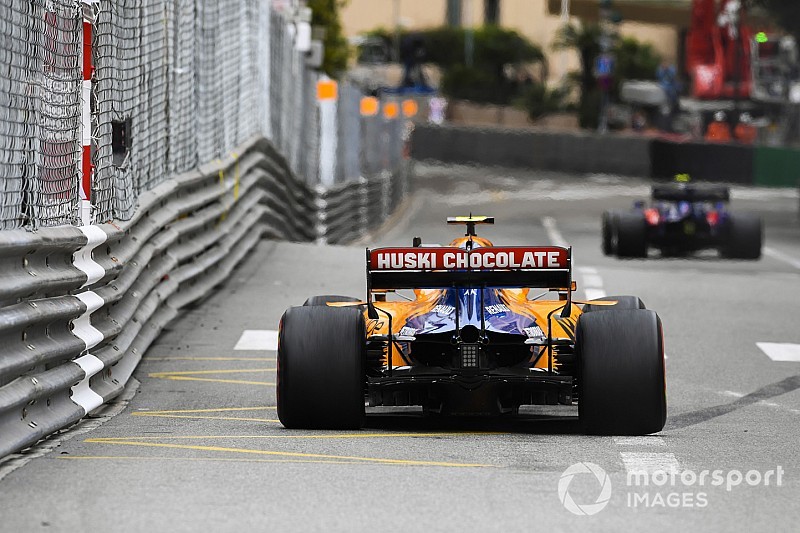 Formula 1 has called off an expected switch to standard gearbox cassettes in 2021, following a World Motor Sport Council vote to retain freedom of gearbox supply in grand prix racing.

F1 had issued an invitation to tender February as it sought a single supplier for gearbox cassettes for its next technical regulations cycle from 2021 to 2024.

It was known to have received four bidders for the gearbox supply deal, with specialist company Xtrac the only one to publicly confirm its bid.

However, the sport's governing body FIA has now announced that the WMSC has voted against choosing a single gearbox cassette supplier, acting upon the recommendation of the FIA Technical Department.

“The Council's decision was based on consideration of both technical and financial information made available by teams and suppliers,” the FIA's statement read.

“The technical data provided revealed that gearbox technology in Formula 1 has largely converged and that, as a result, there is little performance differentiation at present.

“It was also noted that, due to the complexity of the components, gearboxes remain a sensitive matter in terms of reliability, and this was factored into the evaluations of the FIA Technical Department.”

The mooted switch to standard gearbox cassettes was part of F1's cost-cutting push for 2021, but the WMSC has concluded based on the FIA's analysis that “similar financial savings could be made by means other than the specification of a single supplier”.

The FIA says these means will be discussed with teams and will be part of the 2021 regulations when they are unveiled “by the end of June”.

While F1 has gone back on its move towards common gearboxes, it previously also issued tenders for supply of standard wheel rims, brake system components and, most recently, key elements of the fuel system.

Sainz: Renault and Haas have lost "margin" they had in 2018