Sainz: Renault and Haas have lost "margin" they had in 2018 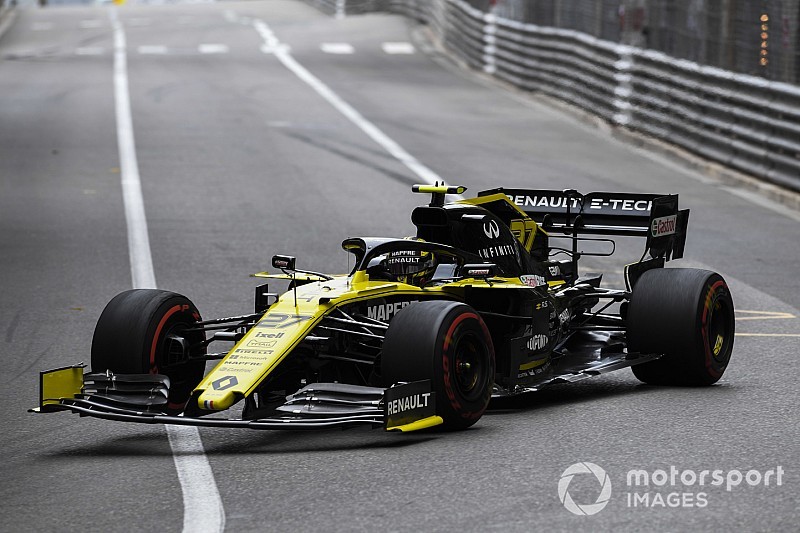 Carlos Sainz thinks his former team Renault is paying the price for Formula 1’s tighter-than-ever-midfield battle leaving no room for errors this season.

While Sainz’s current McLaren team has enjoyed a step forward in form this year and lies fourth in the constructors’ championship, Renault has endured a disappointing start to the campaign and languishes eighth overall.

Renault has not been helped by reliability dramas, but Sainz thinks that one of the big changes from when he drove for the outfit is that F1’s competitiveness no longer means there is any margin to have a below-par weekend.

“Looking at GPS data, and everything, the Renault car looks to be a strong car in cornering. It is not like they lost performance from last year. But this year it counts a lot putting weekends together.

“Last year teams like Renault and Haas, we had a bit of margin in case the weekend didn’t go perfect and you could still finish in the points. I think that is the biggest difference this year.”

Renault has revealed earlier this weekend that it's been hindered by a conrod reliability issue that has forced it to run its engine under optimal power.

In the meantime, Haas - which is sixth in the standings - has struggled to get the 2019 Pirelli tyres to maintain temperature on the VF-19 car.