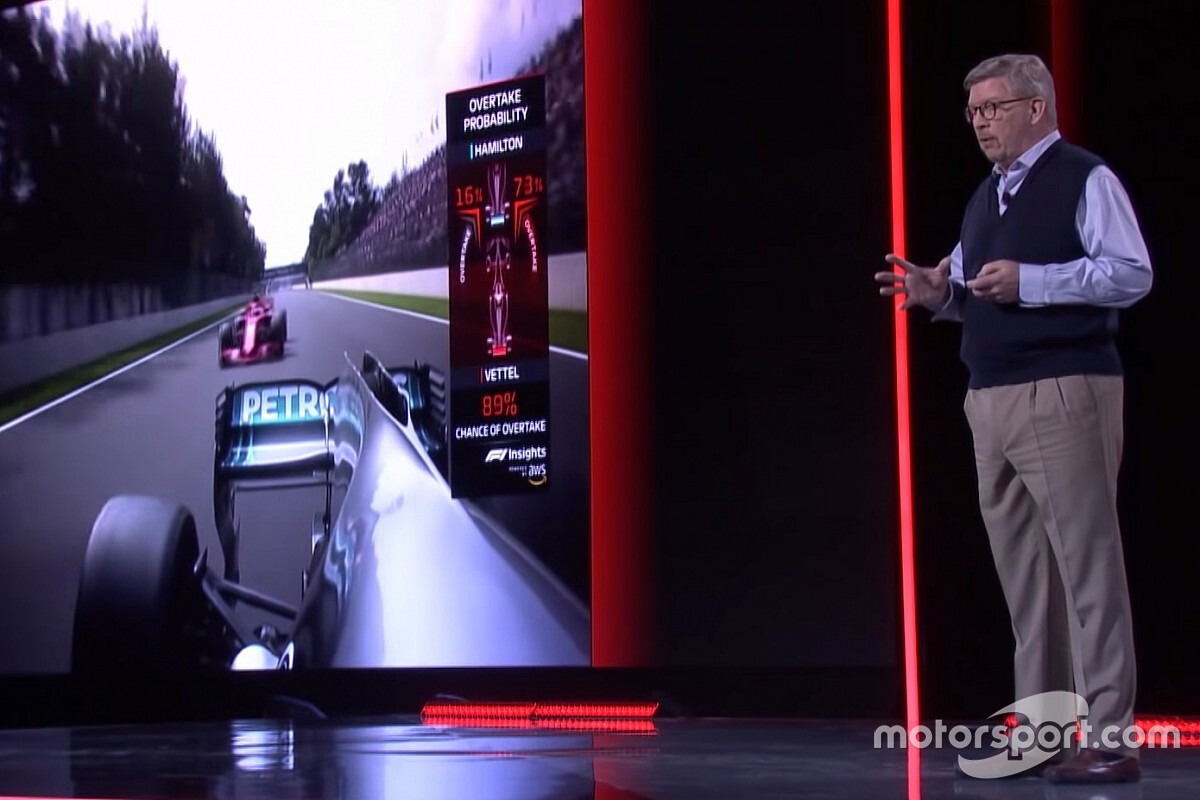 Formula 1 CEO Chase Carey has called the problems faced by the F1 TV streaming service over the Azerbaijan GP weekend “unexpected”, and says that it could take another year to address all the bugs in the system.

OTT is regarded by Liberty Media as a significant future source of revenue, as it is for other sports, with fans paying the F1 organisation directly for what is supposed to be a premium service.

However, many subscribers have received refunds after they struggled to access coverage of Baku on F1 TV, which was relaunched this year after hitting teething problems in 2018.

“The issue that arose in Azerbaijan really was unexpected,” Carey said in a call with financial analysts. “That’s the nature of these platforms – I think you have to deal with it. And to some degree the unexpected is obviously always troubling.

“The unexpected will occur occasionally, but I think we felt we’d made pretty good headway. We’re not far enough to say there won’t be another problem.

“But the problems before that had been probably quite manageable. These things aren’t perfect, and it will probably take us another year to get all the small bugs out of it. But the significant glitch that we had there was something outside the core of what we’ve been building in the platform.

“We need to make sure that we’re looking at it in the wider context, but I think the core of what we expected to be the platform is, we feel, functioning pretty well. Not perfect, but pretty well.”

Carey also acknowledged that it will take time to get enough extra content onto the service, in areas such as data that can’t be sourced elsewhere, and archive footage.

“Some of that takes time to build. Making accessible to consumers some of the expanded data that we think will be interesting and compelling to them is still a work in progress. We certainly have forms of content, broadly defined, that we will be adding at the end of this season, that we’re working on.

Carey said it will take another year to get the content fully up to speed: “There’s still a lot going on to expand and build the content, and in all honestly we’ll probably never stop.

“It’s probably between the beginning of next year and the beginning of the following year that we get to the ‘Phase One’ of what we feel is the over the top product that we envisioned going into it.

“We initially probably thought we could get there in two years, obviously last year we were a bit behind. What we thought was two is probably likely in three.

“Dealing with problems always sets you back a little bit, but I think we actually feel we are making headway and getting to where we planned and hoped to be.”