Ferrari has introduced new control electronics for its Formula 1 engines at the Chinese Grand Prix following the problem that cost Charles Leclerc victory in Bahrain. 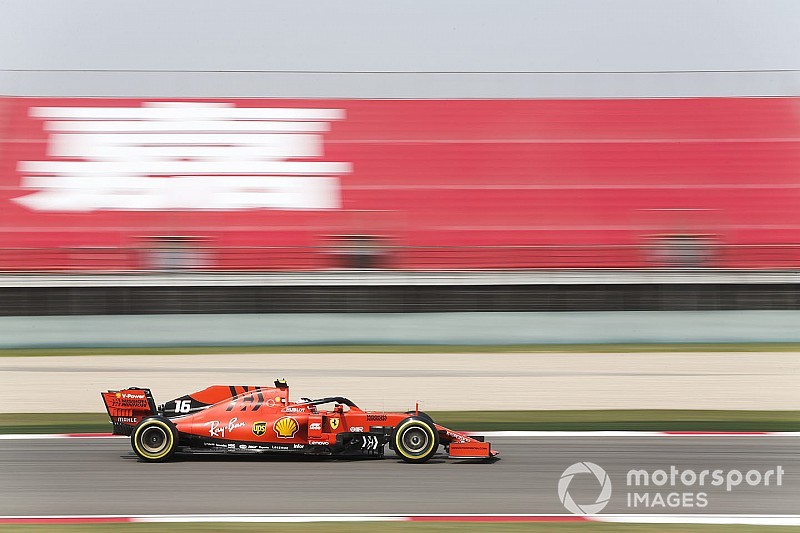 Leclerc was on course for his first F1 win on his second start for Ferrari but one of his engine’s cylinders stopped working in the closing stages of the race and he dropped to third.

After inspecting the engine in Maranello, Ferrari determined that the problem was caused by a short circuit within an injection system control unit. It said that the issue “had never been seen before on the component in question”.

Ferrari has not had to change the engine itself in China, where Leclerc finished the opening practice session third-fastest, 0.256s behind pace-setting teammate Sebastian Vettel.

However, Leclerc and Vettel both have a new control electronics system fitted to their engines, which Motorsport.com can confirm is in response to Leclerc’s Bahrain problem.

Ferrari’s other customer team Alfa Romeo has not made the change, and it is not yet known why.

The change is penalty-free, with only subsequent introductions of a new control electronics resulting in a grid drop.

However, the part should be capable of completing the season. 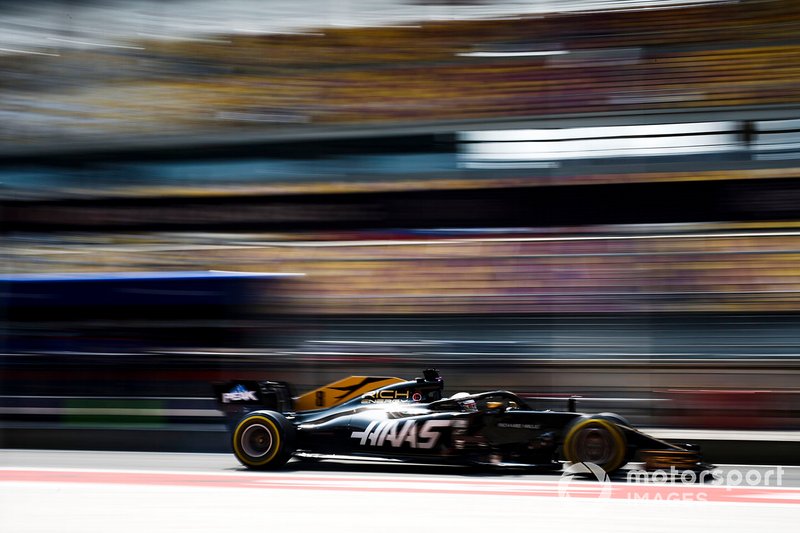