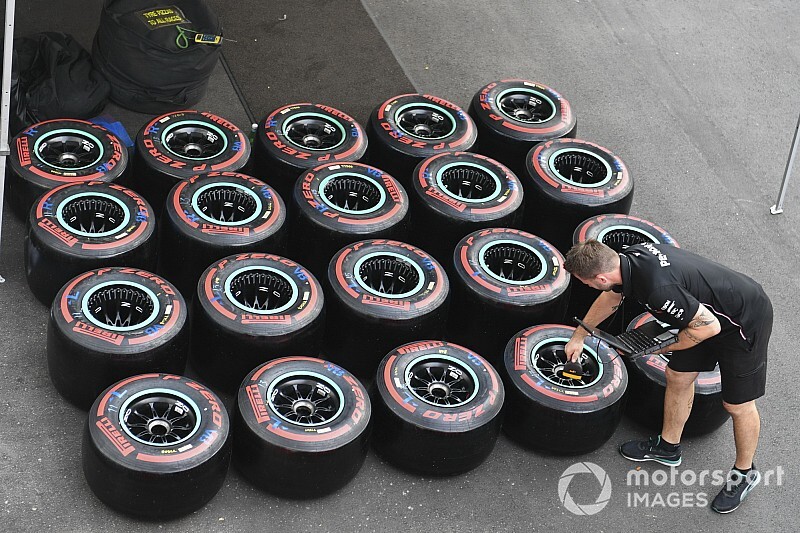 The FIA is pushing ahead with plans to add an extra 2020 Pirelli Formula 1 tyre test to this year’s schedule, despite a lack of unanimous support from the teams.

Pirelli’s last official test for next year’s tyres was run at Paul Ricard last week, with Esteban Ocon at the wheel of a Mercedes W10.

However, due to the late finalisation of the target letter that it has to follow for 2020, the Italian company has requested an extra test to allow it to do more running with a new construction. The test is provisionally scheduled for October 7-8 at Barcelona.

The testing schedule is enshrined in the FIA Sporting Regulations, and thus in theory any change after April 30th requires unanimous support of the teams.

After a discussion at last week’s meeting in Geneva, where FIA president Jean Todt backed the move to allow the test and thus a construction change, a subsequent vote saw two teams oppose the addition of the test.

Despite the lack of unanimity, the FIA has apparently decreed that a 70 percent majority is sufficient to allow the test to take place.

In theory the FIA could also push the test through on safety grounds - which won’t require unanimity - utilising the argument that the extra testing is required to guarantee that the tyres Pirelli plans to use in 2020 are indeed safe.

In an added complication, the technical regulations specify that the 2020 construction has to be frozen by September 1, a target that Pirelli has missed.

Pirelli’s plans for a change in construction reflect the focus on a wider working range that has been requested for next year.

It’s understood that the change in question relates to the profile of the tyre rather than the tread depth that was a bone of contention earlier this year.

The late notice and the timing of the test between the flyaway races in Russia and Japan mean that only the top teams with the biggest resources will be able to do it. Mercedes is believed to have indicated that it is willing to take part.

Some teams are concerned that whoever does the October test could potentially gain an advantage by trying the new construction – even in blind conditions – so late in the design process of the 2020 cars. A big team would potentially have just enough time to make any necessary changes to its suspension design.

Other teams have agreed that the test can take place for the good of the sport, even if they cannot provide a car and take part, as long as it is conducted on a fair basis.