Red Bull boss Christian Horner says his team has nothing to fear about the arrival of a cost cap in Formula 1 – even though it will likely hurt the top outfits more. 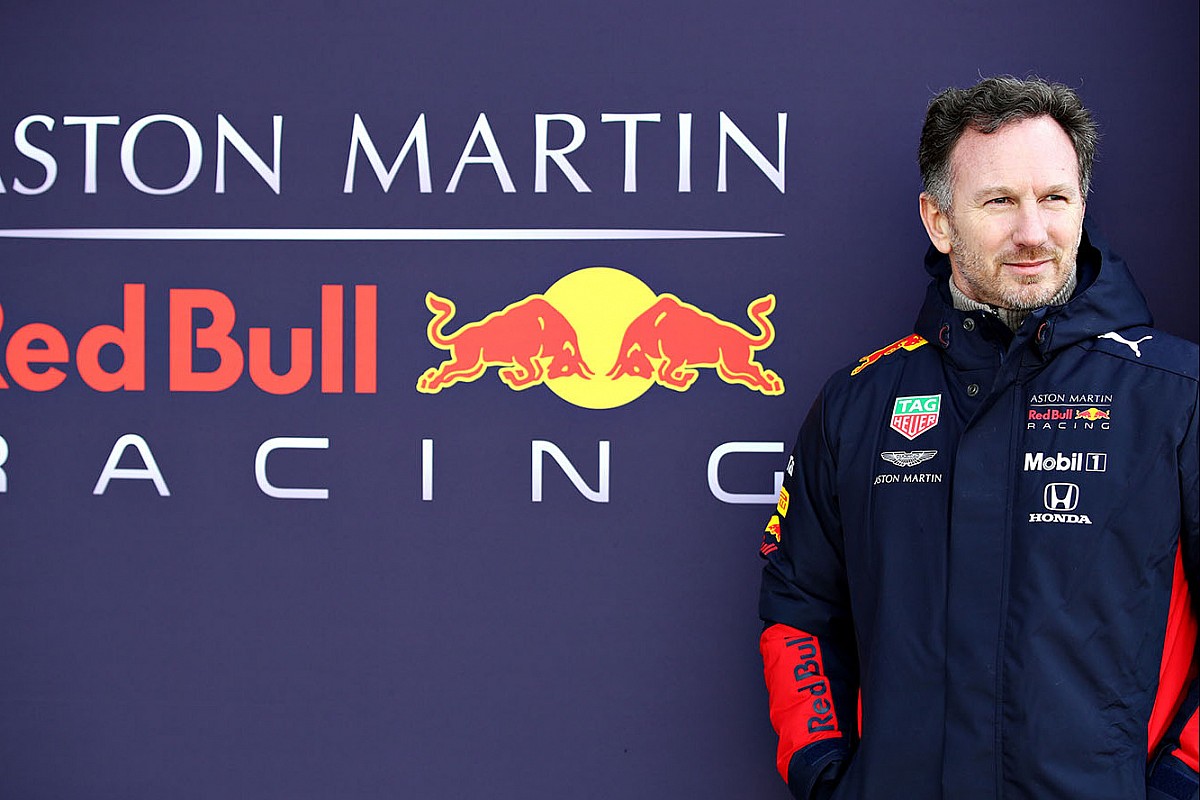 Last week, F1 approved a package of rule changes aimed at cutting budgets and making racing closer in the future.

Such a spending limit will force the big teams to make big cutbacks, which the smaller midfield outfits hope will allow them to make good gains in closing the gap to the front.

Reflecting on why Red Bull had supported a package of rules that will in theory make it harder to win, Horner told Motorsport.com: "I think you've got to look at what's right for the business, and sometimes self interest is outweighed by interests of the sport.

"I've taken a holistic view of this, and I believe the cream will always rise to the top at the end of the day. So whatever the regulations are, it's down to us to adapt to ensure that we're as competitive as we can be.

"It's something we've been successful at doing over the years and we'll have to apply that again with this set of technical sporting and financial regs."

While a reduction in budget will prompt bigger teams to lay off staff to bring their spending under control, Horner believes Red Bull's technology business will mean personnel can be moved to other non-F1 projects.

"Inevitably it will have an effect on the shape of the team, but we have other activities as well," he said. "We have other synergy projects as well, and we have advanced technologies, which is growing in its activities.

"People are our biggest asset and, where possible, we will look to protect as many jobs as we possibly can."

Ultimately Horner believes that the changes planned for F1 will be positive for the overall sport, even if it means some short term headaches on a personal front.

"It safeguards the team's costs," he said. "We've still got the revenue side to sort out, but I think costs are significantly reduced, and they are under control.

"The plans for the next five years make F1 a more attractive proposition to outside investment, to investors, and sponsors.

"I think that it hopefully goes some way to helping safeguard some of the smaller teams, and hopefully these new technical regulations will also help create closer racing, which is certainly the goal and intent."