Robert Kubica says he is encouraged by a "different"-feeling Williams in China this weekend, as the team continues to work on improving its troubled 2019 Formula 1 car. 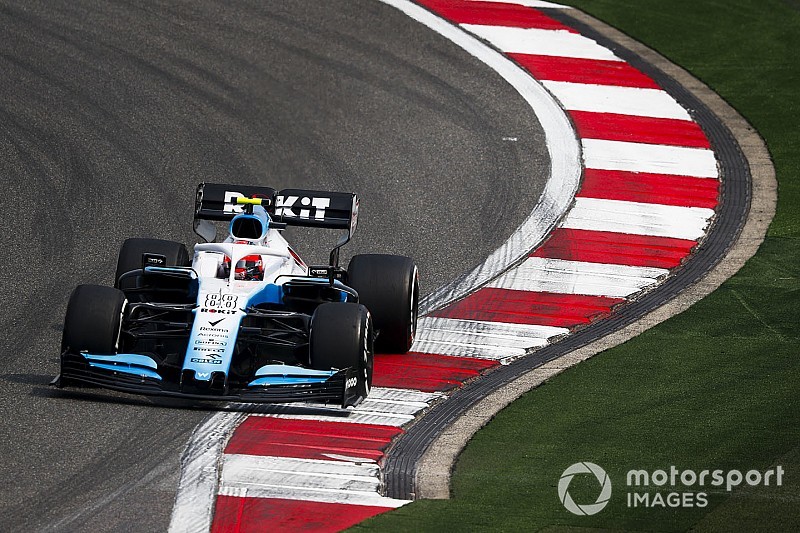 Although the Polish driver and teammate George Russell remained at the bottom of the timesheets in Friday practice for the Chinese Grand Prix, Kubica said he took heart from the fact that some changes made to the FW42 have worked in altering the handling.

“The car feels a bit different to last two weekends, so that's a good sign,” said Kubica, who edged out Russell in both Friday sessions. “Now we have to see the data, what to do, as the balance is quite different to the previous two events.”

He added: “We just did some changes just to understand and it's not that we have some improvement. It's just something we changed in the characteristics of the car and it seems like it's responding differently.

“Of course on this track you have quite a lot of understeer so understeer is kind of a killer here, so we have to wait and see.”

Despite the different feel, Kubica was not expecting any dramatic change in the pace of the Williams. “If we haven't done anything to turn it around in the last two months, there'll be nothing happening in 12 hours,” he said.

Russell sensed, however, that a few minor upgrades brought to Shanghai have lifted the team a bit closer to the cars ahead.

“Yeah, I think there were a few positives,” said the Briton. “I think the long run pace was fairly decent compared to Racing Point. We definitely as a team seem closer, so again that's positive and all going in the right direction.”

Asked if he sensed progress was coming from new parts or just a better understanding of the car, Russell replied: “We've got a couple of little new bits. I'd probably say it's a bit of both. Everybody is understanding the car, but I think we probably didn't optimise it as much as everybody else in the previous two races. So I think we are just getting more out of it.” 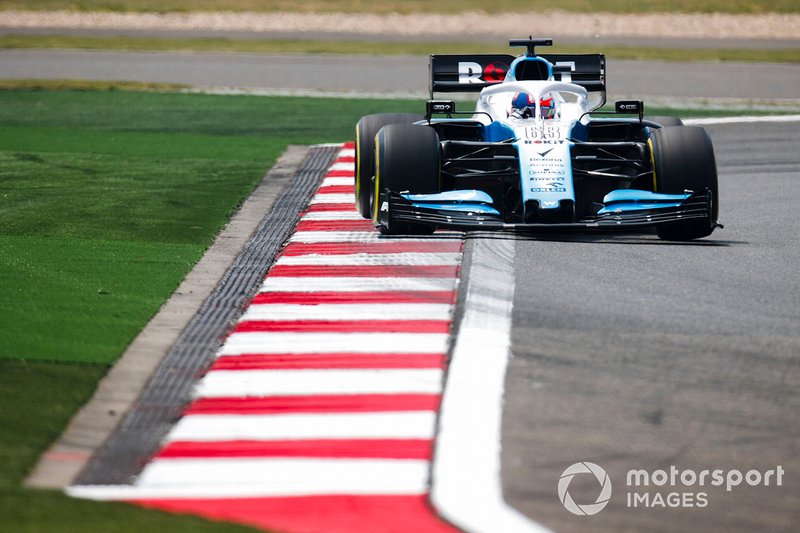