McLaren: 2020 car will be first to prove new structure

McLaren believes that the true benefit of the team changes it made last year will only be shown with its 2020 car, even though it has made good progress this season. 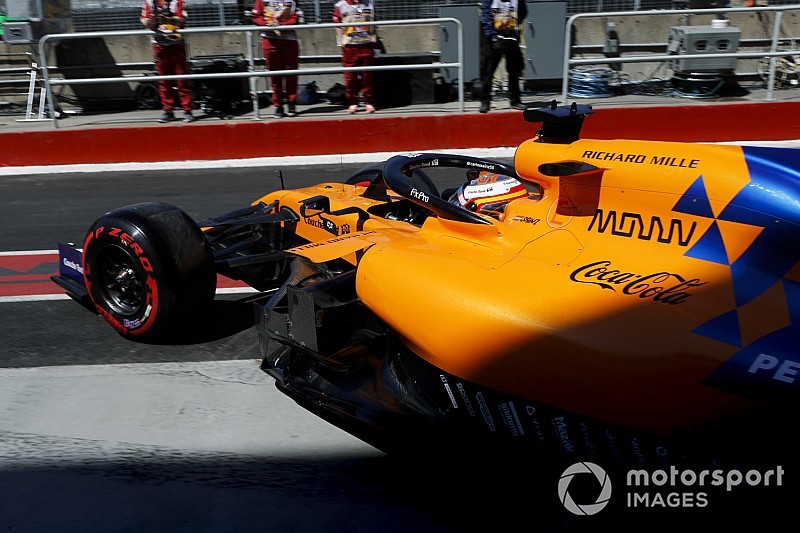 The Woking-based outfit has bounced back from a difficult 2018 campaign to currently sit fourth place in the constructors' championship, just two points ahead of Renault.

But having undertaken a major infrastructure overhaul, which has included the arrival of new team boss Andreas Seidl and technical director James Key, the outfit is convinced that it will have to wait until 2020 to show off the real benefit of its changes.

Seidl said: "This year's car, which is a good step forward compared to last year's car, has been started late after all the issues that were there last year with the team.

"I think the full extent of all the changes that have been initiated already inside the team last year we will only see next year, because it is actually the first car that is in the normal rhythm of the development.

"And when does that normally start? As soon as we put the [previous] car on track in winter testing. We see some strong or weak points on the car straight away and that is the first time actually where you start thinking what can we still develop or improve for this year's car, or are there things around that we will tackle for the year after?"

While Renault's return to form means McLaren is going to have a major fight on its hands to finish fourth this year, Seidl does sense some growing momentum inside the team.

"I think since the beginning of the season already it was definitely a good step forward with the car compared to last year," he said. "We have a car that is reacting to developments that we are bringing to the track.

"There is a lot of positive momentum, and positive spirit inside the team, which has also made it a lot easier for me to get started now.

"And it is still early days for me. Six weeks into the job: two and a half weeks on the road and three weeks back at the factory. Still I need time to understand everything inside the factory." 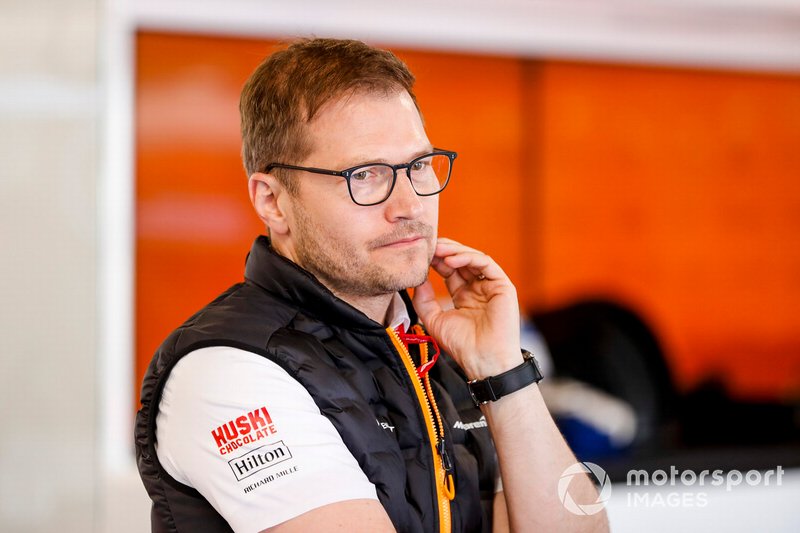 Should Ferrari give up on error-prone Vettel?