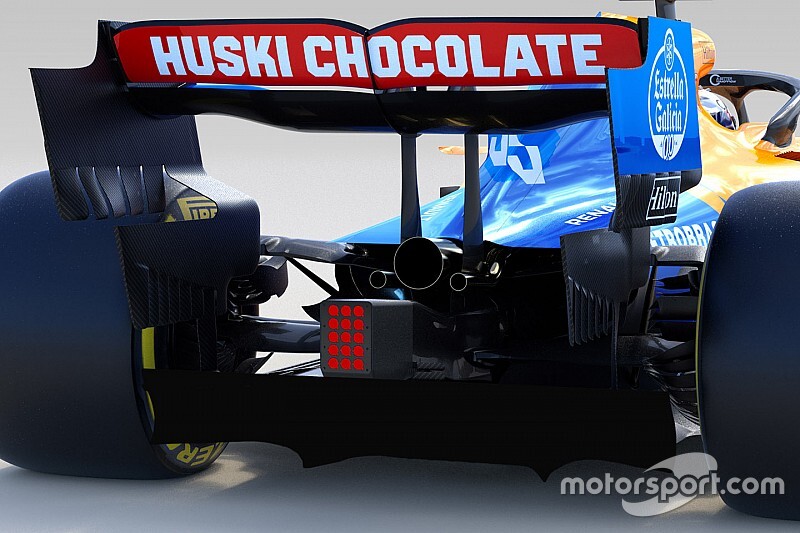 McLaren CEO Zak Brown says his team is taking engine supplier Renault's positivity at face value because the French manufacturer proved “very honest” in its communications the year before.

Renault had lagged behind the benchmark Mercedes and Ferrari power units during the hybrid era, but recently boasted of significant gains with its engine ahead of the 2019 season – a claim the works team's new signing Daniel Ricciardo has attested to being backed up by numbers.

McLaren, which linked up with Renault last year after three disastrous seasons with Honda, now remains as the French manufacturer's only customer in F1 following Red Bull's decision to switch suppliers.

Speaking at the launch of McLaren's 2019 car, Brown said Renault had showed encouraging data to the Woking-based team, and explained why he felt confident about the French manufacturer's proclamations.

“We are up to speed with the comments they [Renault] have made, and they have shared with us in detail the gains they have made, so that is quite encouraging,” Brown said.

“We are new in the relationship, Renault are saying things differently this year than they did last year.

“Last year they were very grounded in where their engine was and [its] deficit to the front, so on the basis of that we have found them to be very honest in their communication [regarding] where they think they are.

“So it’s encouraging they are as positive as they are.”

McLaren's first Renault-engined car, the MCL33, was ultimately a disappointing package, but the team has been confident of a step forward with its successor – with new driver Carlos Sainz claiming the MCL34 “has come together earlier and nicer” than the 2018 car.

“Having a second year with Renault I think we’ve done a better job to develop the car around the power unit,” Brown said.

“We made the decision to change [from Honda] a bit late, then we had reliability issues - some of those were car design, from not knowing the power unit and how to package it as well as we do [now].

“It seems like they [Renault] are in a better spot and we’re certainly in a better position to capitalise on a year’s experience.”

McLaren sporting director Gil de Ferran suggested the new MCL34 will have been helped by a stronger bond between his team and Renault.

“I think our relationship with Renault has been consistently improving over time,” he said. “Last year was the first year of the team with Renault, and as you work together and understand how each party works, from the inside out, your relationship naturally improves.

“You get to know each other better, the conversations get easier and by consequence the technical collaboration tends to improve.

“The systems that you set in place, you need to run them for a while to understand the weaknesses and where to improve. I really see more of that going on than anything transformational.”