Mercedes has agreed to release Esteban Ocon early to join the Renault Formula 1 team for the post-Abu Dhabi Grand Prix test next month. 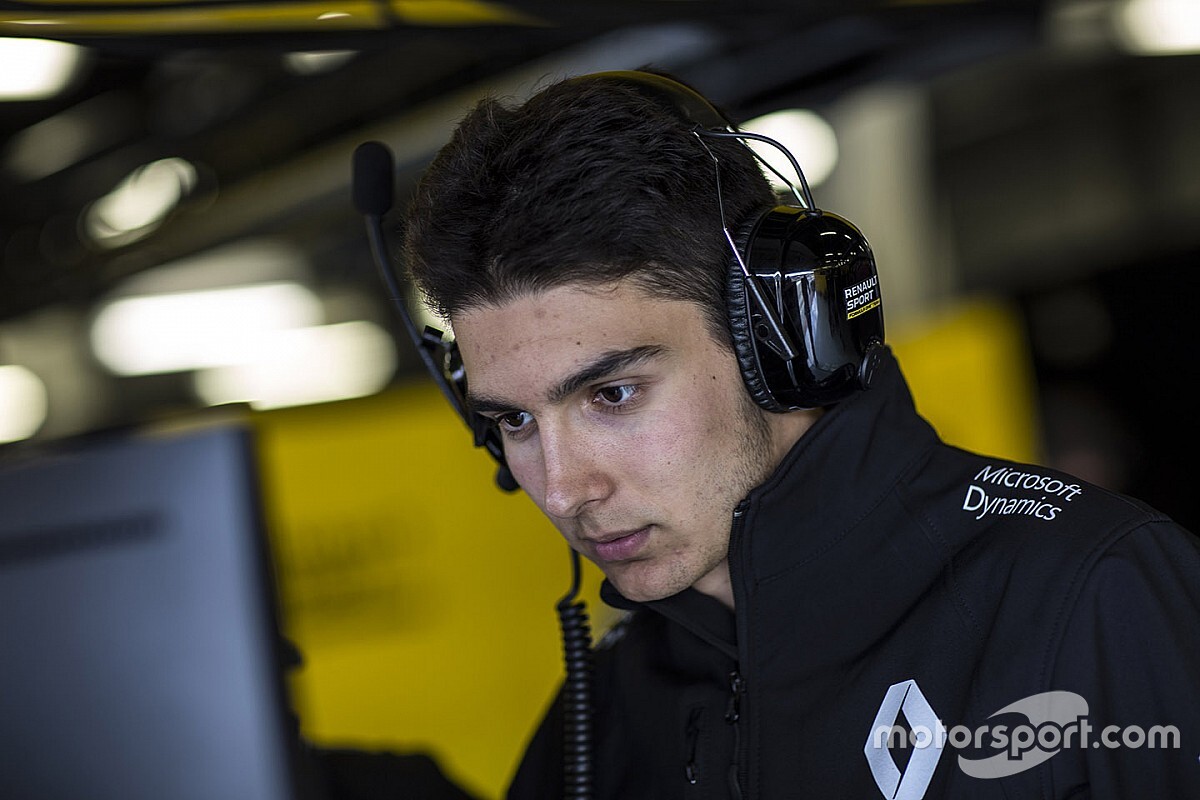 The Frenchman, who is Mercedes' current reserve driver but will race alongside Daniel Ricciardo at Renault next season, will join the French squad on December 2, the day after the Abu Dhabi GP.

He will then take part in the 2020 Pirelli tyre test, driving the yellow car on both the Tuesday and the Wednesday.

Ocon retains a management relationship with Mercedes and will still be on call as reserve driver until the qualifying session in Abu Dhabi.

Ocon gained his first proper F1 experience with the Enstone team at Abu Dhabi in 2014, when he drove a Lotus-Renault E22 in FP1 and again in testing the following week.

He had previously driven older cars in private tests and demos.

His last F1 track mileage was logged at Paul Ricard in October, when he participated in 2020 Pirelli testing with the current Mercedes W10.

With Ocon gone and Lewis Hamilton on Petronas promotional duties, Williams driver George Russell might be drafted in by Mercedes for the Pirelli test, which would potentially give more track time at Williams to Nicholas Latifi.

The Canadian is expected to be confirmed as a race driver by the Grove outfit.

Why Red Bull had Mercedes beat on Brazil's straights