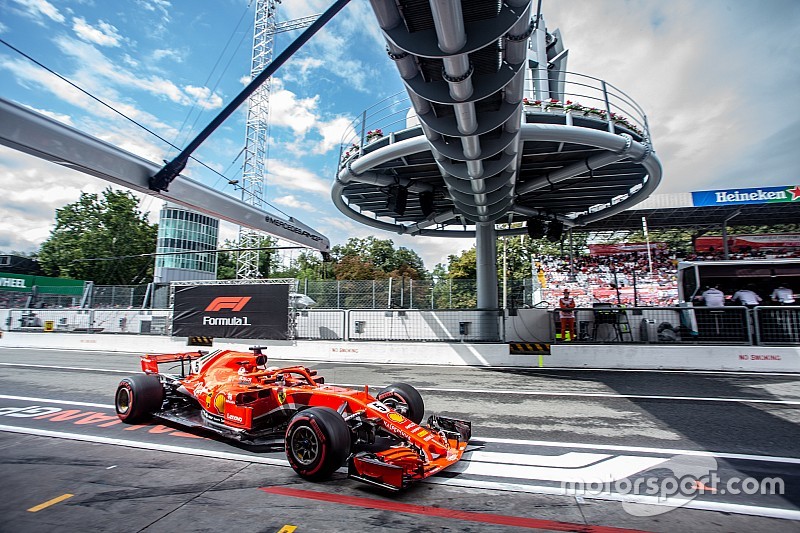 Monza is considering a radical plan to remove one of its chicanes and reprofile the second Lesmo, as part of what could be a 100 million Euro revamp to mark the track’s centenary in 2022.

Ahead of crunch discussions to secure the Italian Grand Prix’s future beyond next year, Angelo Sticchi Damiani, the president of the Italian racing federation ACI, has revealed a host of changes he wants ready for 2022.

According to a report in Gazzetto dello Sport, Damiani wants a new circuit configuration that will make the track quicker so it can seal its position as the ‘Temple of Speed’.

An initial suggestion is to remove one of the track’s three chicanes, most likely the second one, and open up the second Lesmo so it returns to being the faster challenger it was before it was modified in 1994.

As well as tweaks to the layout, there will be a widening of the track, new access roads, a new main grandstand and possible renovation of the old banking.

Damiani suggests that having a full workable banking could make Monza a unique attraction with, in theory, a 10 kilometre circuit.

The cost of the project has been put at 100 million Euros, but Damiani is not put off by the amount of money it will take – and thinks it can be raised through contributions from the local and national governments.

He told Gazzetto dello Sport: “The money will be found in some way.”

Key to the project moving forward will be a renewal of the Italian GP contract for 2020 and beyond, which has not yet been done as Liberty and race promoters have yet to agree a price.