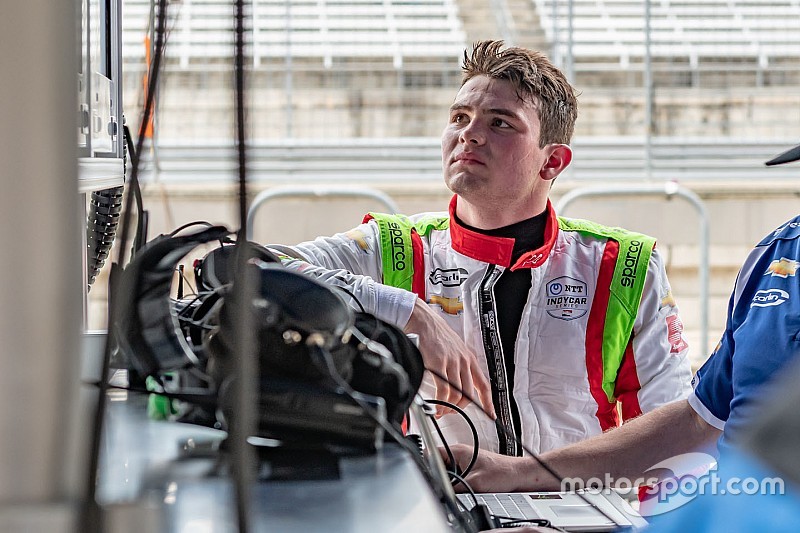 IndyCar driver Patricio O'Ward admits he is now targeting a move “straight into Formula 1” following his induction into the Red Bull junior programme.

O'Ward, who is currently contesting a part-time IndyCar schedule with Carlin after triumphing in feeder category Indy Lights in 2018, was announced as the latest addition to the Red Bull Junior Team on Thursday.

The 20-year-old has been a regular on the American single-seater racing scene since 2015 but, speaking exclusively to Motorsport.com, O'Ward confirmed he believes an opportunity in grand prix racing could be on the cards.

“Things moved pretty fast,” O'Ward said. “There might be a [F1] chance soon. I'm very proud of what I've managed, but I also want to thank Trevor Carlin because he opened the door to IndyCar for me, and that opened the door to F1.

“It's something very big, but I'm ready, I have faith in what I can do. We know that if I get the results, I have what it takes to reach F1; arrive and succeed. The idea is to go straight into F1.” 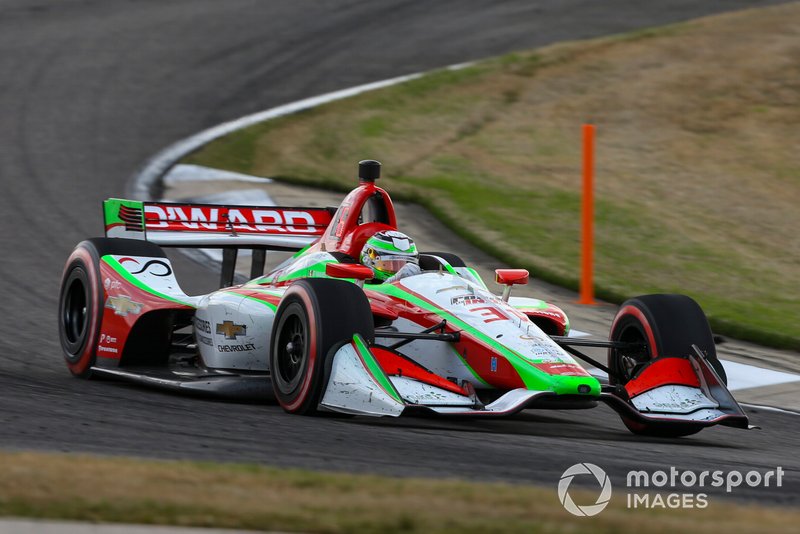 Despite having made just four IndyCar starts so far, O'Ward has already managed to impress in the United States' premier open-wheel category, beginning with his ninth-place finish on his debut in the Sonoma finale last year.

O'Ward says his IndyCar efforts were what led to him being contacted by Red Bull motorsport advisor Helmut Marko, who is in charge of the company's junior programme.

“Everything happened because of Helmut Marko's interest. He called me mid-April, he wanted to know me. I met him, he asked me several questions, he wanted to sign me. They sent me a contract and basically they hired me.

"This is something big, and for now after the Indy 500 I only have road races in IndyCar, so we have to see what options come up from F1.

"It was a chance too big to miss, to be able to move to F1. The difference is that often the window to enter F1 is not as big as it is with IndyCar.

“Now the doors [to F1] are open, I want to focus on having good races and, in the future, be able to return to IndyCar [after a stint in F1]. You never know what's going to happen.”

Should a space open up at Toro Rosso, O'Ward would be rivalled for the chance by fellow Red Bull junior Dan Ticktum, who is testing with Red Bull's senior team in Barcelona next week.

Doubts remain over O'Ward's exact current tally of F1 superlicence points, as it is not clear whether he can earn points from his IMSA Prototype Challenge title in 2017, and whether his campaigns in Pro Mazda and Indy Lights comply with minimum grid size requirements.

Speaking to Sky Sports at the Spanish Grand Prix, Toro Rosso team boss Franz Tost clarified that there have been no talks over a free practice outing for O'Ward just yet, and stressed that he did not believe the Mexican currently qualifies for a superlicence.

Should O'Ward succeed in his pursuit of an F1 drive, he would become the first driver to move directly across from from Indy car racing since Sebastien Bourdais made a similar switch in 2008 after winning four Champ Car titles. 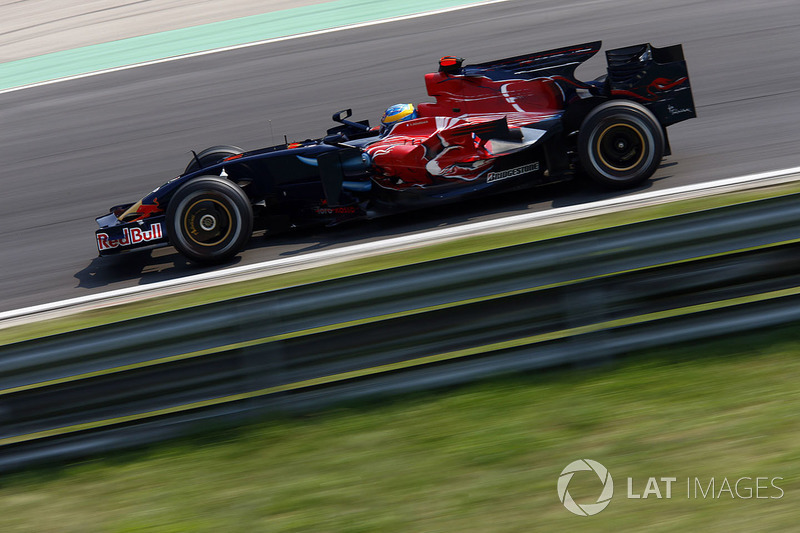