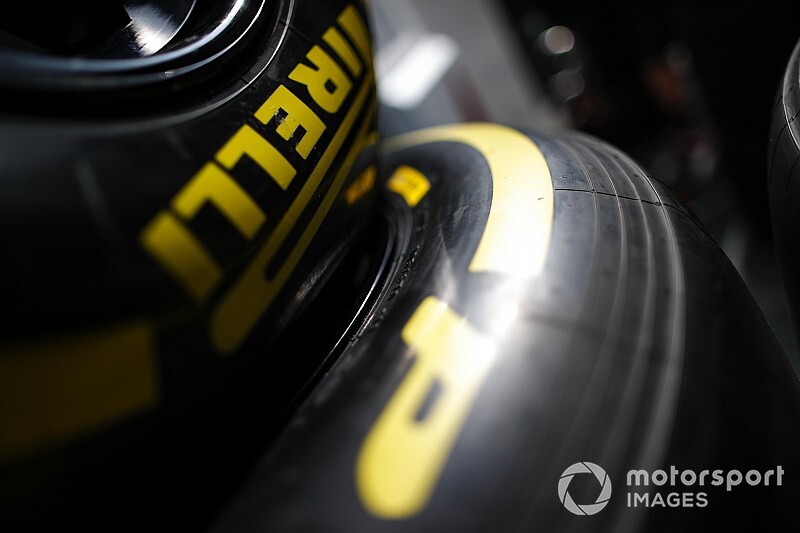 Pirelli says it is now in a position to nominate the 2020 specification of its Formula 1 tyres following a two-day test in Barcelona.

Ferrari, Red Bull and Mercedes took part in the test, which was the final chance for Pirelli to trial its 2020 constructions.

The contentious test had to be approved by the FIA World Motor Sport Council, as a change to the sporting regulations was required for it to take place.

On Tuesday, Mercedes reserve Esteban Ocon was the only F1 driver on track, covering 144 laps for a total of 404 over the two days.

Pirelli F1 boss Mario Isola said the test had allowed the Italian company to validate its data in order to nominate next year's tyres.

"We carried out plenty of running with the three top teams over two days, which enabled us to collect the data that we wanted," Isola said.

"As a result, we are now in a position to nominate the 2020 specification. Many thanks to all three teams and drivers that took part."

Pirelli also ran its 18-inch tyres in a Formula 2 car as part of its scheduled programme.

Japanese GP: All the winners since 1976