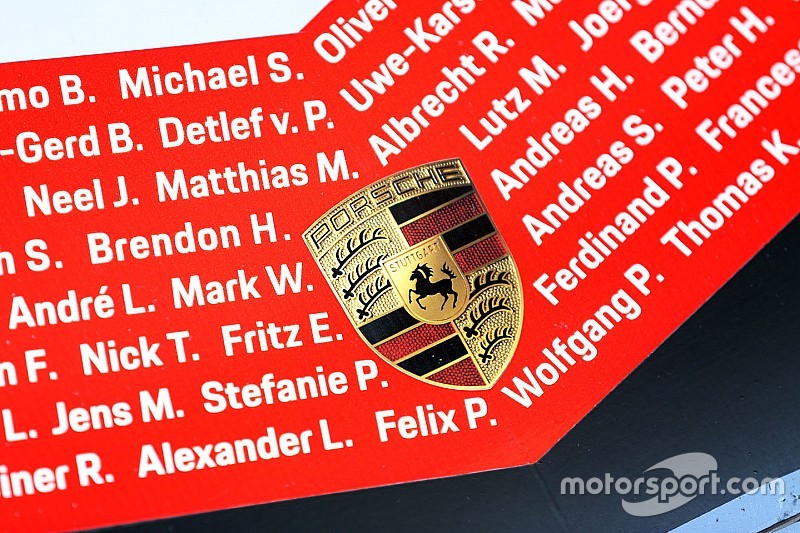 Porsche has built and tested an engine that would have been Formula 1 compatible and formed the basis of a 2021 entry had it committed to joining the world championship.

The German manufacturer was known to be considering an F1 programme, its first for almost three decades, as it joined the process establishing new engine rules for 2021 and beyond.

However, Porsche's F1 prospects ended when the parent Volkswagen Audi Group opted to cancel its World Endurance Championship/LMP1 project in favour of a Formula E entry, and the prospect of simplified and cheaper F1 engines stalled.

Porsche's head of motorsport Fritz Enzinger told Motorsport.com that prior to its exit from LMP1 – which it had dominated with a two-litre, four-cylinder engine – Porsche had started work on a six-cylinder engine that was F1 compatible.

"In 2017 there were signals from Formula 1 that the regulations were to be changed and that energy recovery from the exhaust gases [the MGU-H] was no longer required," he said.

"As of 2017, Porsche was a member of the FIA Manufacturers Commission and was involved in the discussions about the future drive strategy in Formula 1 from 2021 and represented at the meetings.

"On the one hand we took part in these working groups. On the other hand the guys developed a six-cylinder for the WEC in parallel. Of course, we thought about what would have to change if the engine were to be used in Formula 1. Such things can be done in two ways."

Porsche had a 40-person team from its LMP1 project to develop the six-cylinder engine.

In 2017 it became clear this would not be used for a WEC programme because Porsche committed to leaving that championship once the rules shifted and the series failed to find a replacement for Porsche's sister brand Audi.

Though a move to FE, where Audi was also present, was an "obvious idea", Enzinger said the six-cylinder engine concept was still pursued because an F1 engine without the MGU-H would "also be interesting for a super sports car".

"At the end of 2017, we received a concrete order from our parent company to further develop a highly efficient six-cylinder engine, despite its LMP1 withdrawal," he said.

"Not only on paper, but actually as hardware and with the idea that this engine will be put to the test in 2019. That was the order from the board to us."

Porsche has not competed in F1 since its failed engine programme in 1991 with the Footwork team.

Enzinger said its six-cylinder engine "is complete and running on the test bench" as a team of "20 to 25 technicians" use it "for analyses and further orders with regard to series relevance".

"The possible use for this six-cylinder engine was completely open," he said. "If it had been decided to send Porsche 2021 to Formula 1, we would have made it the way we did in 2018." 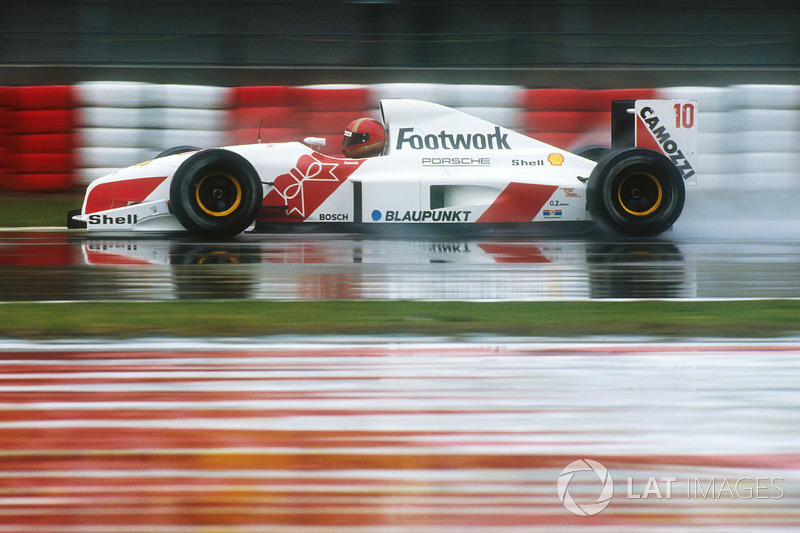 Verstappen: I'm still waiting for the real battle against Hamilton