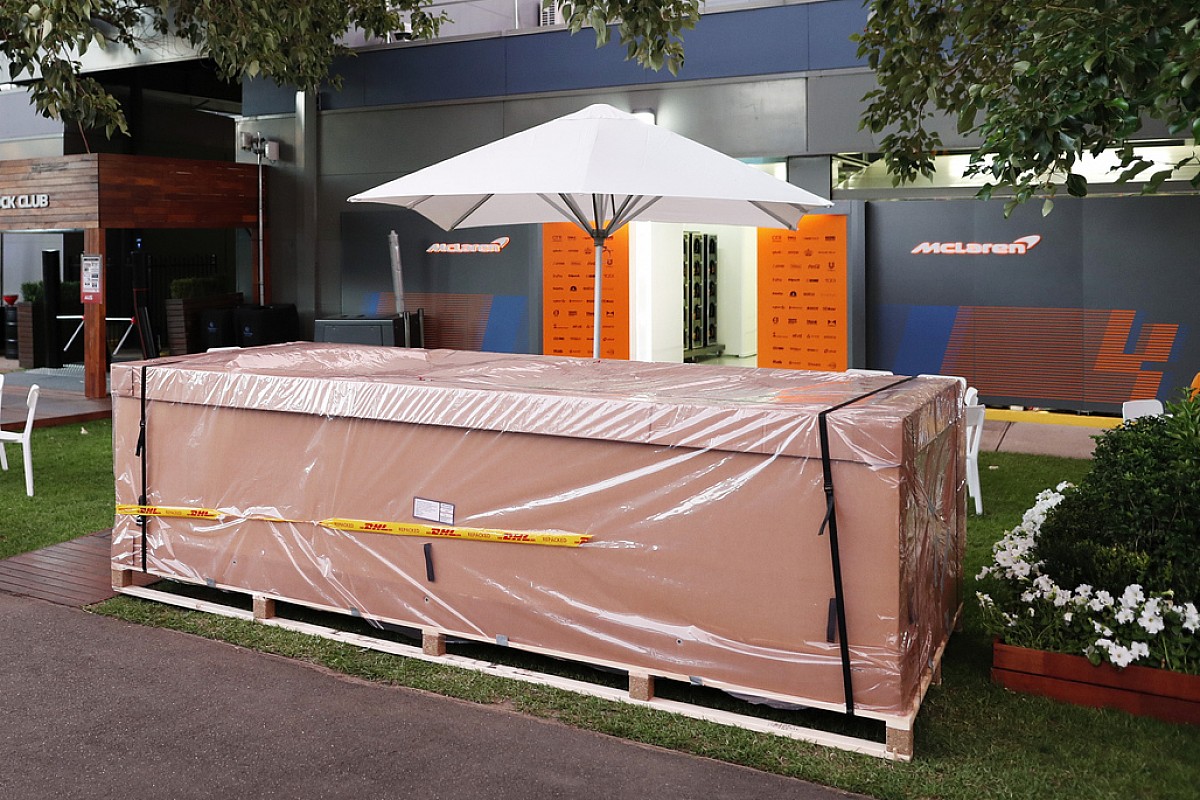 The FIA is confident it would be able to manage positive coronavirus cases emerging in the paddock once the Formula 1 season resumes, avoiding the need to cancel races.

The Australian Grand Prix was called off just two hours before the scheduled start of practice after a McLaren employee tested positive for COVID-19.

A further nine races have since been called off, with plans now in place to create a "biosphere" at events to get the season underway, starting with the Austrian Grand Prix in early July.

The FIA held a meeting to discuss protocols for running the event this week, which would include paddock personnel being testing for COVID-19 every other day.

The president of the FIA's medical commission, Gerard Saillant, is confident any positive  COVID-19 test results could be handled in a way that would avoid the cancellation of the race as in Australia.

"I think the situation is quite different between Melbourne and now, because the knowledge of the virus is quite different," Saillant told Sky Sports F1. "It's possible to prevent and anticipate quite a lot things.

But Saillant recognised there would be wider-reaching consequences in how F1 was perceived were there to be a high number of positive cases, which could force action to be taken.

"In terms of sporting and media consequence, it's quite different," he said. "We have to try and anticipate that, to know where is the right line beyond which it's impossible to continue.

"But I think it's not a problem for us now."

FIA president Jean Todt added that he was eager to avoid a repeat of how events escalated in Australia.

"We want to make sure that arriving to the first event on the 2020 calendar, we don't face another unpredictable situation," Todt said. "Our experts are working on that."

F1 is working towards starting the season with back-to-back races in Austria on 5 July and 12 July, ending a break of seven months without a grand prix.

Silverstone was aiming to host two grands prix in late July and early August, but its plans have been thrown into doubt after the UK government confirmed F1 would not be exempt from new quarantine guidelines.

F1 is still planning to hold between 15 and 18 races this year, finishing the season in mid-December.

The F1 stories behind the pictures: Mark Sutton