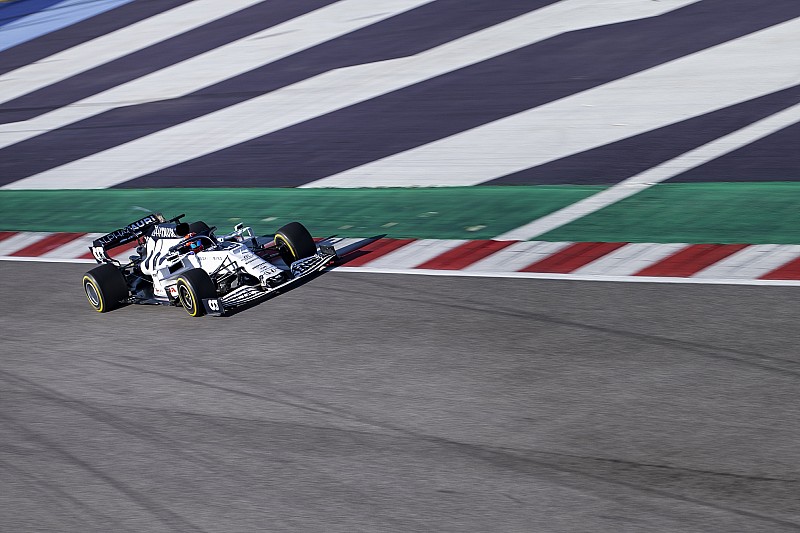 Formula 1's reduction of pre-season testing from eight days to six will mean a "big change" for teams, reckons Romain Grosjean, with pressure ramped up massively not to lose track time.

As part of a push to reduce costs and minimise the strain on staff because of an expanded calendar, F1 teams will get two days less official pre-season testing at Barcelona this year.

For Grosjean, whose Haas outfit is especially eager to get as much information as it can about its car in testing after the troubles it faced last year, there will be an extra edge to making sure things work this time out.

"It's a big change, it's a big difference," Grosjean told Motorsport.com. "All it takes is for the weather not to be yours and it's a lost day right away.

"Last year, we had a lot of electrical problems when it was just a fuse somewhere that was bothering us, and it put us out of action for whole mornings. Now, we can't afford to have that.

"We have to have the car working. We have to drive it and push it on a little bit, in all possible circumstances, to be ready so we know what to do at the races."

Renault executive director Marcin Budkowski says with so few days of testing now, it was important that teams minimised the chances of any unexpected surprises.

"Certainly when you have six days of testing you don't want to discover issues," he explained. "I think it's the same on the engine side.

"In any case, it is tight. You know if you have a monumental issue in Barcelona you are two weeks away from sending your car to Melbourne so if you have have six days or eight days, it's tight.

"It just puts more pressure and you really want to do the same amount of testing, acquire all the data on the aero, all the race data, all the testing on the tyres.

"We have six days to do it rather than then eight. No in-season testing as well this year, so it's significant in terms of what you can do."