Williams, Renault and Haas have all hit the track for the first time in 2020 during a filming day before the start of pre-season testing on Wednesday.

After releasing the initial render images of its new FW43 car on Monday morning, Williams took it on-track for the first time at the Circuit de Barcelona-Catalunya soon after.

It marks a stark contrast for Williams compared to last year, when it missed the first two-and-a-half days of pre-season testing after failing to get its car built on time, setting the tone for a difficult season at the back of the grid.

George Russell completed the first run-out in the Williams FW43 before new teammate Nicholas Latifi's run later in the day.

All teams are permitted to complete two 100km filming days per year, with most opting to use one before the start of testing to give their new cars a shakedown for the first time.

Williams was joined on track in Barcelona on Monday by Haas and Renault, acting as a first physical siting for both teams' new models.

Haas completed a digital unveiling of its VF-20 car 11 days ago, while Renault offered only glimpses of its car design during a season launch in Paris last week.

Mercedes and Red Bull both completed shakedowns of its new car at Silverstone last week, while Alfa Romeo and AlphaTauri conducted running in Italy over the past few days.

McLaren also took to the track in Barcelona on Sunday. 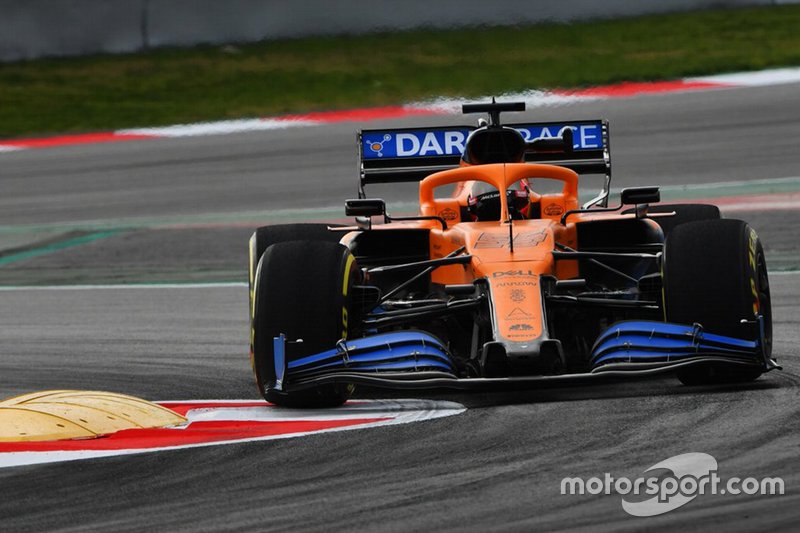 The teams will come together for the start of collective running on Wednesday February 19, with the first test lasting until Friday February 21.