Renault: Too dangerous to switch focus to 2021 already

Renault executive director Marcin Budkowski thinks it is too "dangerous" for any Formula 1 team to gamble on switching focus to its 2021 car design right now, despite the advantages a head start would give. 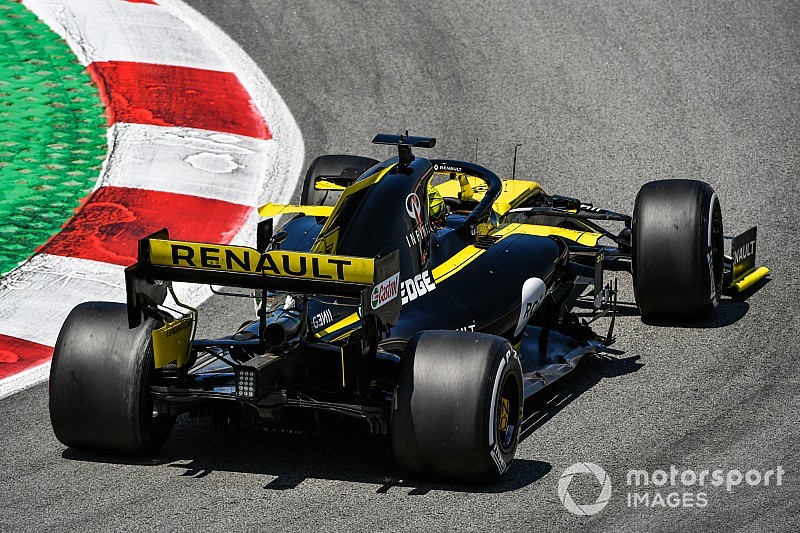 As Brawn famously showed in 2009, a major overhaul of rules can be a good opportunity for a team to steal the march on the opposition by throwing its resources at the car much earlier.

Ahead of a big revamp for 2021, teams are already juggling their resources in terms of future developments – and there could be temptation to invest more in longer term plans because of the advantages it could bring.

But Budkowski thinks the fact that the rules are unchanged for 2020 actually means that there is less to gain now by devoting effort towards 2021, because there is a danger of falling too far behind next year.

Asked by Motorsport.com if there was temptation to switch focus to 2021 already, Budkowski said: "I doubt it because 2020 at the moment looks like a year of regulation stability, so whatever you are doing today on 2019 will benefit you in 2020.

"If you stop any development on 2019 now you will hurt in 2019 and 2020. It could be a possibility next year because the impact would only be on 2020, but at the moment it is too dangerous. However, it is a balancing act.

"We are doing three car projects with the resources you normally have to do two. You have to make compromises and you have to pick your priorities carefully.

"Yes, we have an important milestone for 2021 with the changes and therefore opportunities, but we have 2019 and 2020 in the meantime that we still have ambitions for."

The balancing of resources for 2021 is also further complicated by the fact that a cost cap is coming in then, which could require a complete overhaul of team infrastructure.

Budkowski says that until it is clear what will and will not be included in the cap, then it is very hard to plan ahead.

"It is difficult to comment because the cost cap has not been finalised in terms of cost and perimeter," he said. "There is talk about the level [of the cost cap] but the level doesn't mean anything without the perimeter.

"So you can keep the level and change the perimeter and you have effectively changed the level by doing so. So both level and perimeter are still being debated, and at the moment it is fairly high…."

How did McLaren get Indy so wrong?