Renault F1 boss Cyril Abiteboul says that his team's fourth place in the world championship is all the more satisfying because there are no question marks about it. 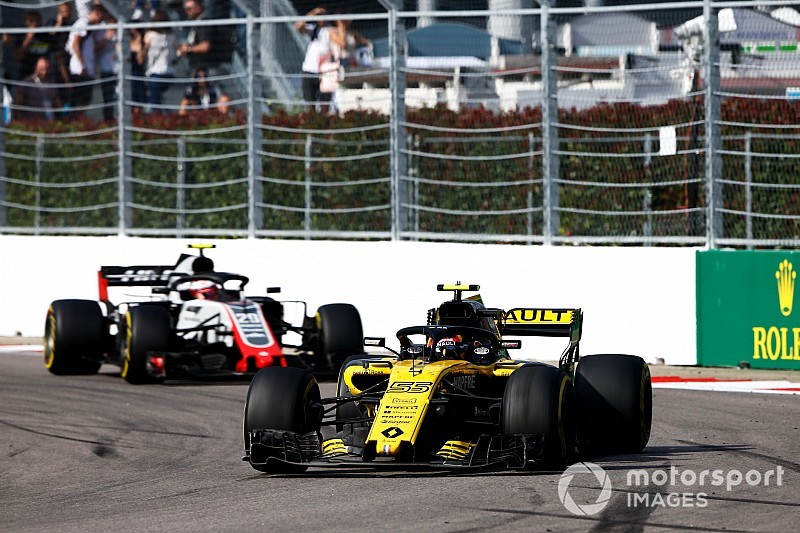 Renault was keen to beat rivals Haas by a big enough margin so that Romain Grosjean's disqualification from sixth place in Monza – which created a 10-point swing towards the Enstone team – had no impact on the outcome.

In the end the gap between them was 29 points.

"It's official, clear, there's no debate," Abiteboul told Motorsport.com. "There's no question of how do you add up the points of Force India or Haas? It's a clear P4.

"But it was not a straightforward season, from that. On many occasions we didn't have the fourth best car, that was sure. So I'd like really to give credit to the race team, including the drivers, who did a remarkable job.

"I do believe that Haas had a faster car, but it's not just how your source your car, it's the way you operate it, and again that's why I want to say those words about our race team and drivers.

"On many occasions we had our backs to the wall, having to deal with some issues in the garage, on strategy, dealing also with the tyre situation in qualifying.

"And on many occasions it has been difficult, but we've shown some resilience, and overall we've been able to get that position, which was our ambition for this year.

"Obviously it's not our long term ambition, but it has to be an intermediate milestone. "

Abiteboul conceded that the next step – challenging the top three teams – will be a difficult one.

"Now we need to target higher. We are well aware that there's a world between where we are and where we want to be. This just gives us even more energy to work even harder over the winter."

He also acknowledged the significance of the loss of Red Bull Racing as a benchmark in 2019, but insisted that lessons have already been learned.

"It's true, that's why I wanted to have this type of customer team with us for the last three years, the first three years of our construction. It allowed me to avoid having any sort of finger pointing between chassis and engine.

"Thanks to Red Bull we knew clearly what the engine was capable of, for the good and for the bad, but now I think we've got enough maturity to know that we all need to progress." 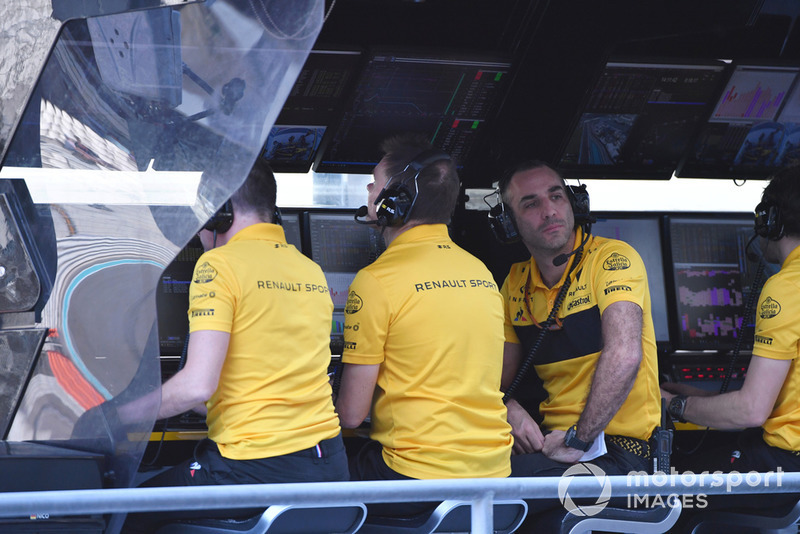