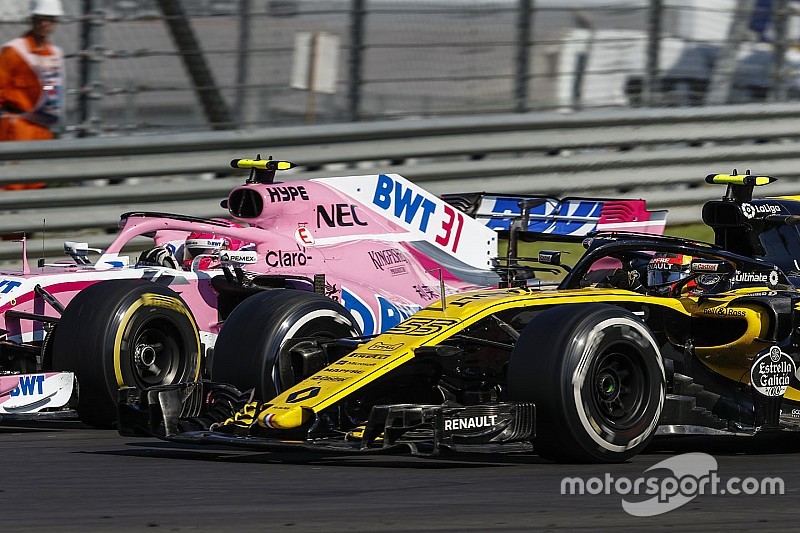 Renault's Formula 1 boss Cyril Abiteboul admits that Esteban Ocon’s ties to Mercedes worked against him when the final call on drivers was made for 2019.

The Force India racer had been expected to be named as Nico Hulkenberg’s teammate, but the plan was abandoned at the last minute when Daniel Ricciardo made himself available soon after the Hungarian GP.

Ocon would have been loaned to Renault by Mercedes, in much the same way as Red Bull has loaned out Carlos Sainz to the Enstone since last September.

But the team had doubts at being beholden to a leading rival once more, especially with it being a fellow manufacturer.

“It was a difficult decision,” Abiteboul told Motorsport.com. “I think Esteban was a great fit.

"We’ve been extremely honest in our decision with people around Esteban – as always with these things the discussions are never with the driver – but in the present case it was a bit awkward because it was a competitor, Mercedes.

"And I have to say that’s something that was on the back of our minds, the fact that we still again had to discuss with a competitor regarding a driver.

“We were just coming out of that with Carlos, with a positive and a negative associated. I have to accept the fact that without discussing with Red Bull we would not have had Carlos this year, and I think it was great to have Carlos, so I think on balance we still did something good last year.

“But having to do that again, one more year or two more years, 2019 and ‘20, in years we are supposed, if we are to comply with our road map, to start competing with top teams...

"Being dependent on that top team, a competitor, for a very important resource, it was feeling a little bit awkward.

“It was not totally a dealbreaker, otherwise we would not have considered Esteban in the first instance. But it was really something that was at the back of our minds.” 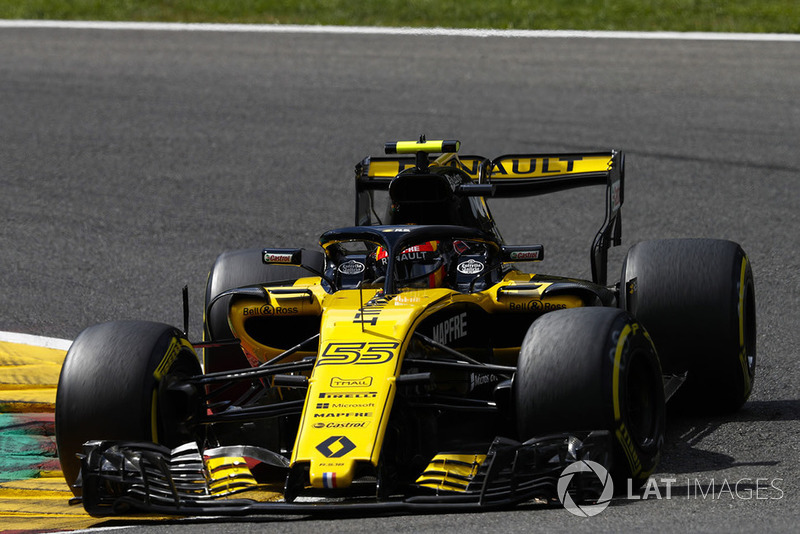 Why Force India’s rescue deal is still under fire