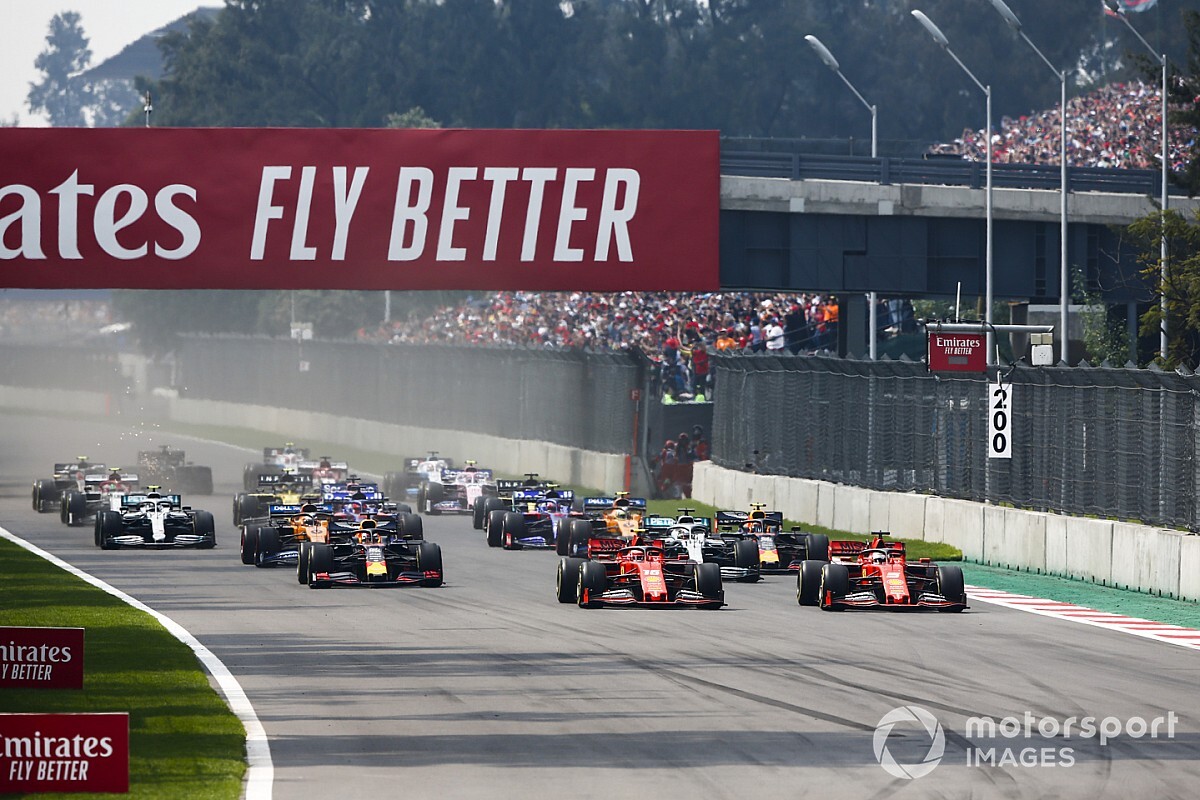 Formula 1 teams have been asked to supply information about the use of lubricants in their engines, the latest move to ensure oil is not being burned for performance gains.

Ahead of the Brazilian Grand Prix weekend, the governing body has issued a technical directive reiterating previous instructions that outlaw burning oil to improve performance.

It has also requested every team sends details such as the designation, specification and quantity of lubricants in their engines.

This will give the FIA a reference should it undertake any checks related to lubricant use in the future.

The FIA has not targeted any specific manufacturer or team with this request, which is why every competitor has been asked to supply information.

However, it comes amid rival teams scrutinising Ferrari and its qualifying performance advantage since the summer break.

As reported by Motorsport.com, the FIA was approached by at least one team several weeks ago, as Ferrari's rivals sought clarification over the legality of practices they thought might be behind the Italian team gaining a power boost in qualifying.

One theory was that a leak from the intercooler, in which Ferrari uses oil unlike its competitors, would allow a small amount of oil vapour to become part of the engine's combustion process.

F1's technical regulations issued by the FIA states that cooling systems must not "intentionally make use of the latent heat of vaporisation of any fluid with the exception of fuel for the normal purpose of combustion in the engine".

The FIA has received multiple requests about certain engine designs and practices that may be illegal as teams attempt to clarify what is and is not allowed.

This is the second technical directive issued in as many races.

Ahead of the previous grand prix in the United States, the FIA told teams that specific efforts to exploit fuel-flow regulations would be illegal.

Red Bull driver Max Verstappen was outspoken following the United States GP, and angered Ferrari when he said Ferrari's drop in performance there was a direct result of the FIA's fuel-flow directive.

On Thursday in Brazil, Verstappen welcomed the FIA's latest clampdown as well and emphasised that teams now know what is legal.

Asked by Motorsport.com if he was pleased to see the FIA issue these technical directives, Verstappen said: "Yeah, it's good.

"The FIA is definitely on top of it and it's now very clear for everyone what's allowed and what's not allowed. In general, it's always good that the FIA is on top of everything.

"But it's very complex regulations with everything. So it's not the easiest job to be on top of everything straight away, because it's a lot of rules."

Vettel: Verstappen claims were "not professional or mature"