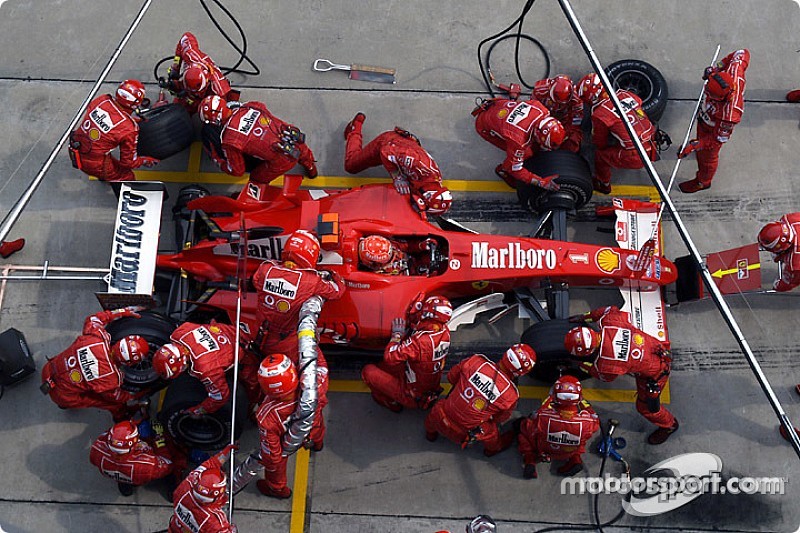 FIA president Jean Todt has asked Formula 1 chiefs to consider whether refuelling should return from 2021 in a bid to improve the spectacle.

Motor racing’s governing body is working with teams and F1 owners Liberty Media on a raft of new rules for two years' time aimed at making the racing closer and more exciting for fans.

Speaking to British media at Silverstone ahead of this weekend’s British Grand Prix, Todt said that one of the things he wanted to evaluate was whether the return of refuelling should form part of the new rules package.

Refuelling was banned from the start of 2010 because of concerns from the sport’s chiefs about both its costs and safety implications.

Todt said: “Personally, I would like to see refuelling, but I am happy to see a study on the positives and negatives. Cars are probably becoming a bit too heavy. That is something we discussed.

"I am pushing for analysing what it would mean if we reintroduced refuelling because if you reintroduce refuelling then you will have lighter cars at the start of the race and you can have smaller cars.”

While many of the 2021 changes are aimed at reducing costs, the return of refuelling would appear to go against this – because teams would need to buy new equipment.

Todt was sceptical on this though, saying: "When I hear it will be more expensive it makes me smile. When I see the size of the [teams'] motorhomes I don't think it is the price that will be the killer to introducing it."

Although refuelling has always been popular with fans, it has also been accepted that the flat out style of racing that it encourages is actually a deterrent to overtaking because drivers find it easier to use strategy to gain places rather than making a pass on track.