The Vettel qualifying benchmark Leclerc must respond to

Charles Leclerc's rookie season was characterised by stunning qualifying performances and strong races, but the 2019 Ferrari Formula 1 driver must make progress in an important area against Sebastian Vettel. 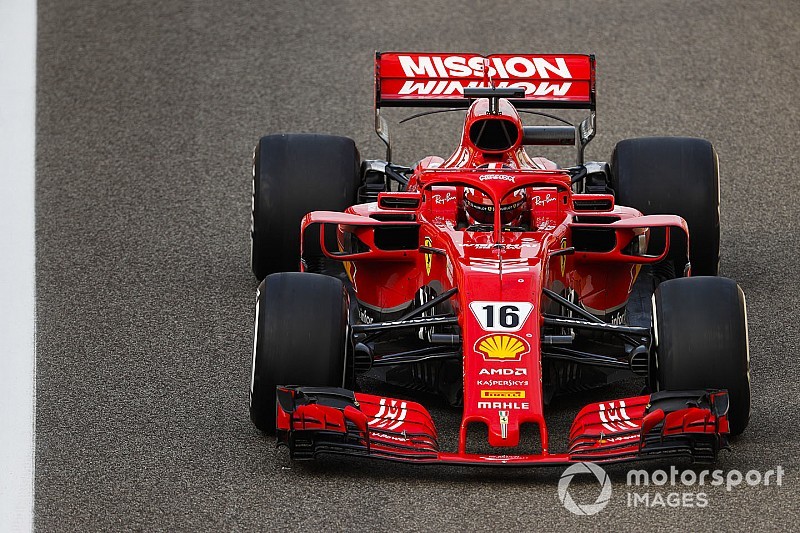 Sauber developed from a back-of-the-grid rival of Williams in the early races to being a regular top-10 qualifier and point-scorer by the end of the season.

Leclerc's own qualifying improvements meant he, and not his more experienced teammate Marcus Ericsson, led that charge.

Examining Leclerc's qualifying performance in greater detail showcases impressive raw numbers on the surface, but also expose a small weakness that will need to be addressed in 2019.

How Leclerc stayed on top of Sauber's progress 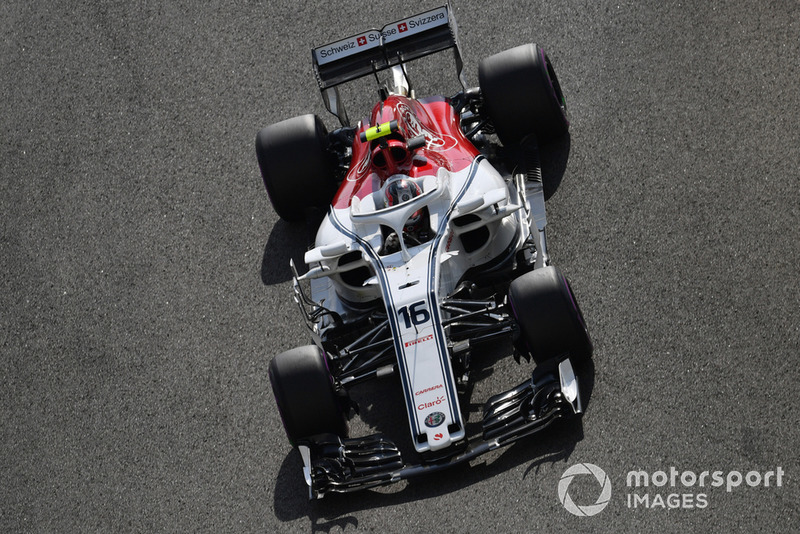 The positive aspect is how Leclerc fared relative to the raw pace of his car.

Motorsport.com's favoured 'supertime' method allows sufficient scrutiny of Sauber's place in the pecking order, by taking each team's fastest individual lap of a weekend and expressing it as a percentage of the outright quickest.

This is a fairer way of comparing teams because it only requires only one of every team's driver to put together a single representative lap time at some point during each weekend.

It is then possible to compare Leclerc's efforts relative to where the car should theoretically be on pure pace.

Splitting the season into four chunks reveals Leclerc not only matched his team's upward trajectory but has also generally been ahead of where the car's raw pace should be.

Sauber's raw pace has it qualifying roughly on the ninth, seventh, seventh and fifth rows of the grid on merit across each quarter of the season.

Sauber's average supertime position among the teams is 7.4, but again Leclerc's seasonal qualifying average (12.7) is ahead of Sauber's theoretical 14th- or 15th-place start.

It is also three places higher on the grid than Ericsson (15.7) managed, which goes some way to explaining why Leclerc also consistently outraced the Swede, posting an average finishing position of 9.7 to Ericsson's 12.2. 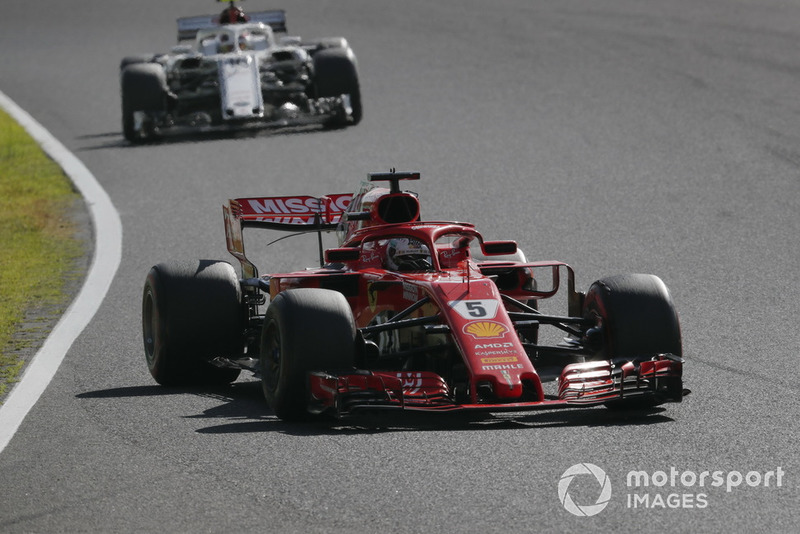 Those numbers, while rough, suggest the Monegasque did an excellent job at adapting to the challenges of F1 qualifying.

However, Leclerc also had the worst record of the entire grid for piecing together his theoretical best lap in qualifying.

On only three occasions did Leclerc combine his three best sectors on the same lap, and he also had the second-biggest average deficit between his actual lap time and his theoretical best, lapping 0.132s slower than he could have.

"We need to push from Q1 to Q3 and you're doing laps on the limit," said Leclerc, when asked by Motorsport.com about that challenge.

"It's difficult to improve from what you've done before.

"Towards the end of the season I could manage to produce the lap I wanted to do in Q3 but in the middle of the season sometimes I was struggling and you could see quite often me doing the best laptime or Q2 and not in Q3."

Leclerc did improve, especially in the final races where he qualified in the top 10 for five of the last six grands prix, but even then he cost himself places on the grid by not putting together his theoretical best lap.

Over those final six races, Leclerc was under his seasonal average for time he gave away, with Mexico (0.248s) and Brazil (0.237s) the anomalies.

While this seems like harsh criticism, it is worth noting that Leclerc's 2019 Ferrari teammate Sebastian Vettel led the way for both theoretical-best metrics.

Vettel combined his three best sectors in 11 of 21 qualifying sessions, three more than any other driver.

He was also top of the pile for his average deficit, giving away only 0.025s over the campaign.

That sets a clear intra-team benchmark for Leclerc, as well as highlighting Vettel's quality in the context of the whole grid.

Leclerc proved as a rookie how well he can race if he earns track position.

With grid position all the more important at the sharp end of the grid it will be vital that he rises to Vettel's level. 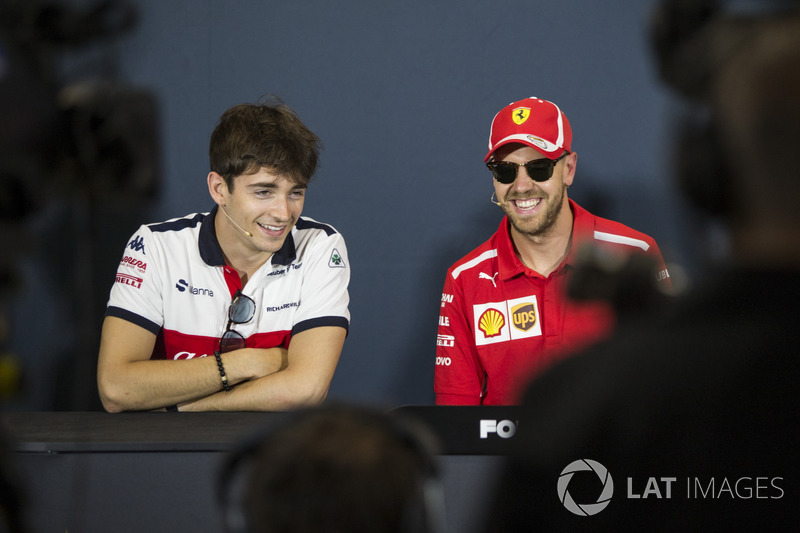