Sergio Perez believes his ex-Formula 1 teammate Esteban Ocon's year on the sidelines in 2019 can "definitely hurt him more than it can benefit him". 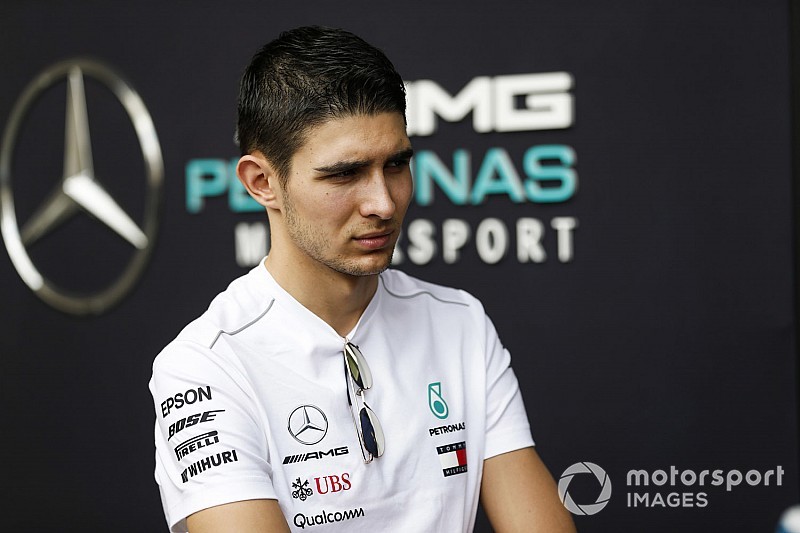 Ocon will work as Mercedes' reserve driver after failing to land a race seat due to a bizarre sequence of events.

He was poised to sign for Renault before Daniel Ricciardo's shock move from Red Bull, then was ousted from Force India when Lawrence Stroll led a consortium to save the team now known as Racing Point because Stroll's son Lance is moving across from Williams.

Ocon was ruled out of drives at McLaren and Toro Rosso because of his Mercedes link.

Asked if a year off can hurt Ocon, Perez told Motorsport.com: "Definitely. It definitely can hurt him more than it can benefit him.

"Formula 1 is evolving so much year by year. You never know what the future will hold.

"He is in a great position with Mercedes. He definitely deserves a seat in Formula 1, he is one of the best drivers in this sport.

"But I think a year out of this can change so much. Maybe he comes back and drives for Mercedes, but you never know what the future will hold.

Perez and Ocon spent two seasons together at Force India but their time as teammates was often marred by on-track collisions.

They were banned from racing each other in 2017 because of a high-profile clash in Belgium, then cost the new Racing Point entry serious points in Singapore in 2018 because of another accident.

Perez, who has partnered the likes of 2009 world champion Jenson Button and Renault driver Nico Hulkenberg, said Ocon needs to be more mature.

"I rate quite highly all my team-mates," said Perez. "They are all different. But the one that I rate the most is Hulkenberg and I think Esteban is there, he is in that group.

"I think he is lacking some maturity still, but I think that will come with the time." 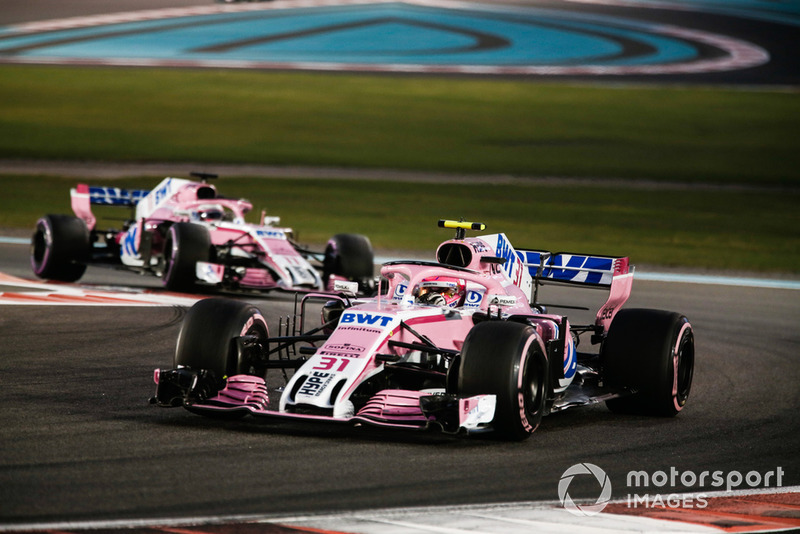 The Vettel qualifying benchmark Leclerc must respond to