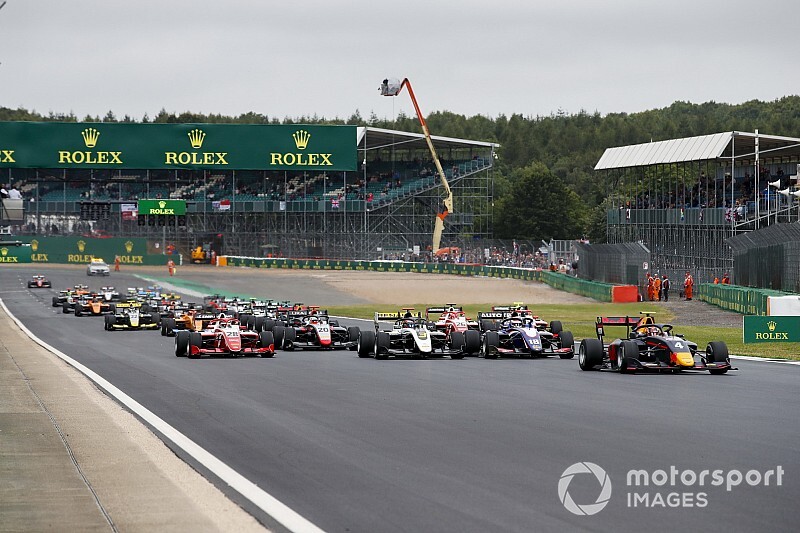 FIA F3 had inherited its previous format from predecessor GP3, which entailed the top eight finishers from the opening race being reversed to form the grid order for race two, in which only eight drivers then subsequently score points.

Citing the size of its current grid as the reason, the series will now invert the whole point-scoring top 10 from the first race for the second and final race of the weekend.

“Having a grid of thirty drivers means that finishing in the top 10 is already a huge achievement, and we felt that it should be rewarded in both races rather than solely in the first race,” series CEO Bruno Michel said.

“Therefore, from this season onwards, we have decided that, we will reverse the top 10 for Race 2, instead of the Top 8, and that the top 10 drivers of both races will take points. This will give more drivers the opportunity to score and end the year with a better reflection of their accomplishment over the season.” 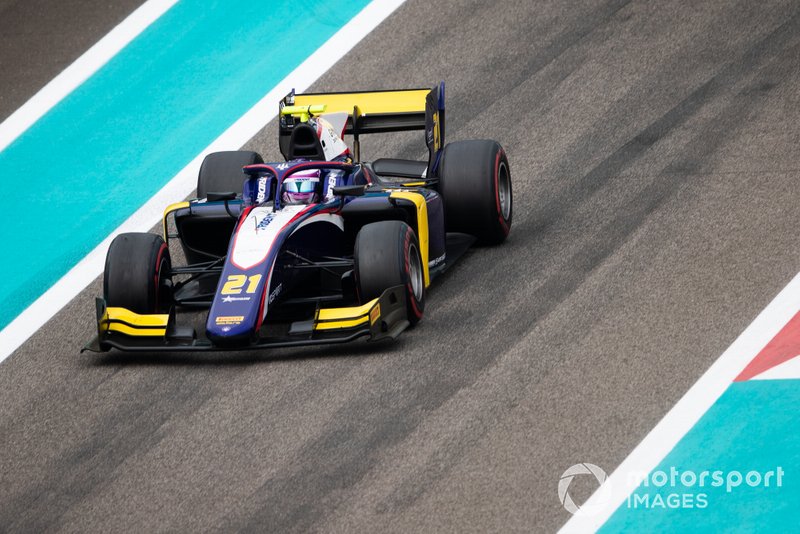 Meanwhile, fellow support series FIA Formula 2 is down to just one unconfirmed ride for 2020, following an announcement by Trident Racing.

The Italian outfit, which remains the only one yet to fill its line-up, has confirmed European Open champion Marino Sato for one of the seats.

He also ran a six-race schedule with Campos in F2, posting a best finish of 11th.

“Marino is a very professional racer with great talent,” Trident owner Maurizio Savadori said. “His recent, overwhelming, success in the Euroformula Open shows that Marino knows the art of winning races, a talent that only a few pilots have.

“I am sure that he will keep growing and improving under the Team Trident banner, and conquer the most ambitious goals.”