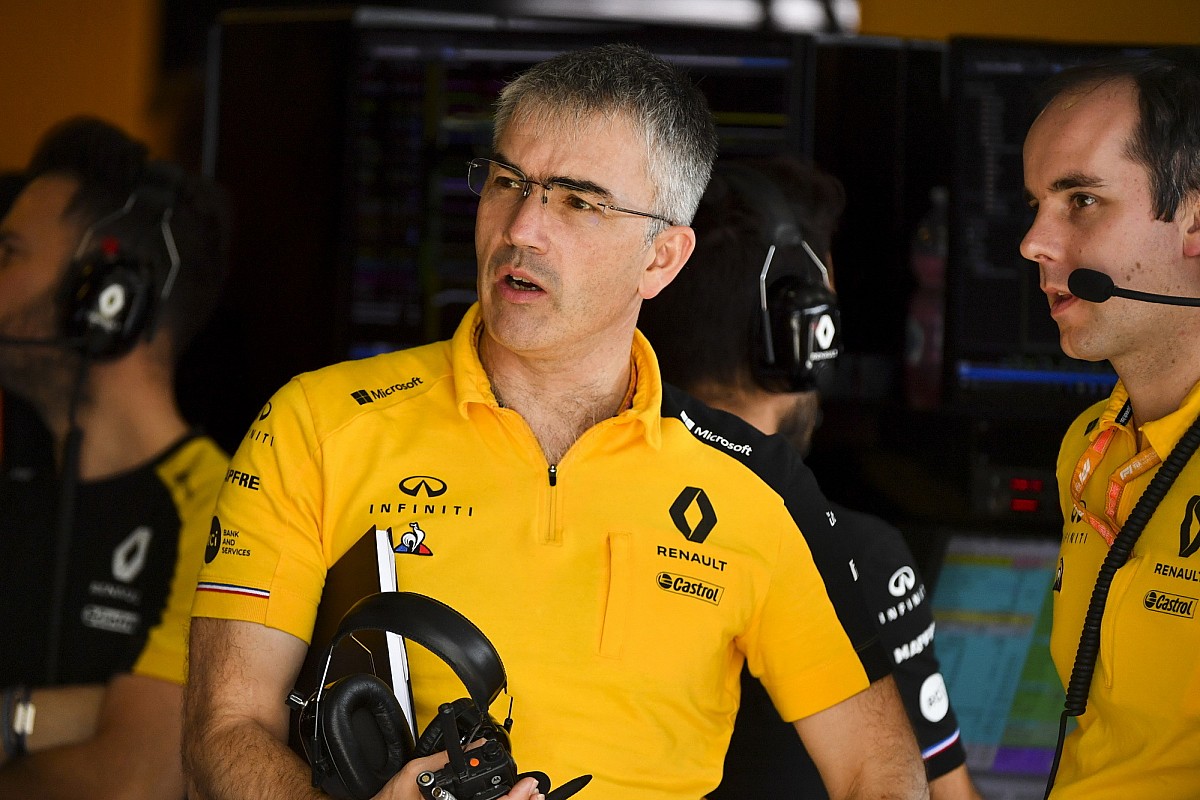 Chester, 51, spent close to 30 years working in F1 across a number of roles, 19 of which were spent at Enstone across its Benetton, Renault and Lotus guises.

He also worked with Simtek, Ligier and Arrows before making the move to Enstone in 2000.

Chester replaced James Allison as the team’s technical director in 2013, but left Renault last December as part of a restructuring of the technical department, and said he was “looking forward to a new challenge”.

Despite being linked with a senior role at Williams, Chester has now made his return to motorsport after Mercedes announced he had joined its Formula E project.

Chester becomes the technical director of the Mercedes-Benz EQ Formula E Team, and commenced his work on the programme at the beginning of July.

It means Chester will be in place for the upcoming run of six races in nine days to complete the 2019-20 season in Berlin at the start of August.

Mercedes made its work team debut at the start of the 2019-20 Formula E season after initially announcing plans to enter the series in 2017.

The team currently sits fifth in the teams’ championship ahead of the six-race sequence that will close out the season, scoring a best result of third with Stoffel Vandoorne at each of the Diriyah races last November.