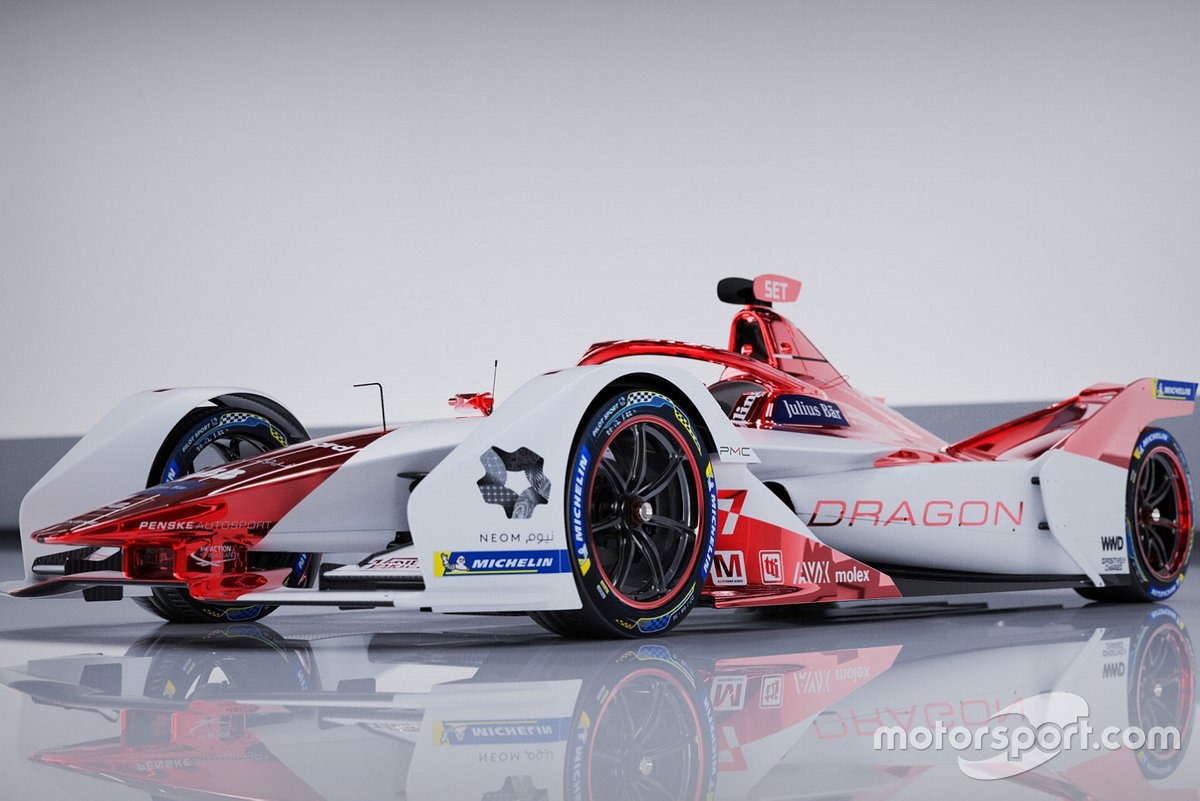 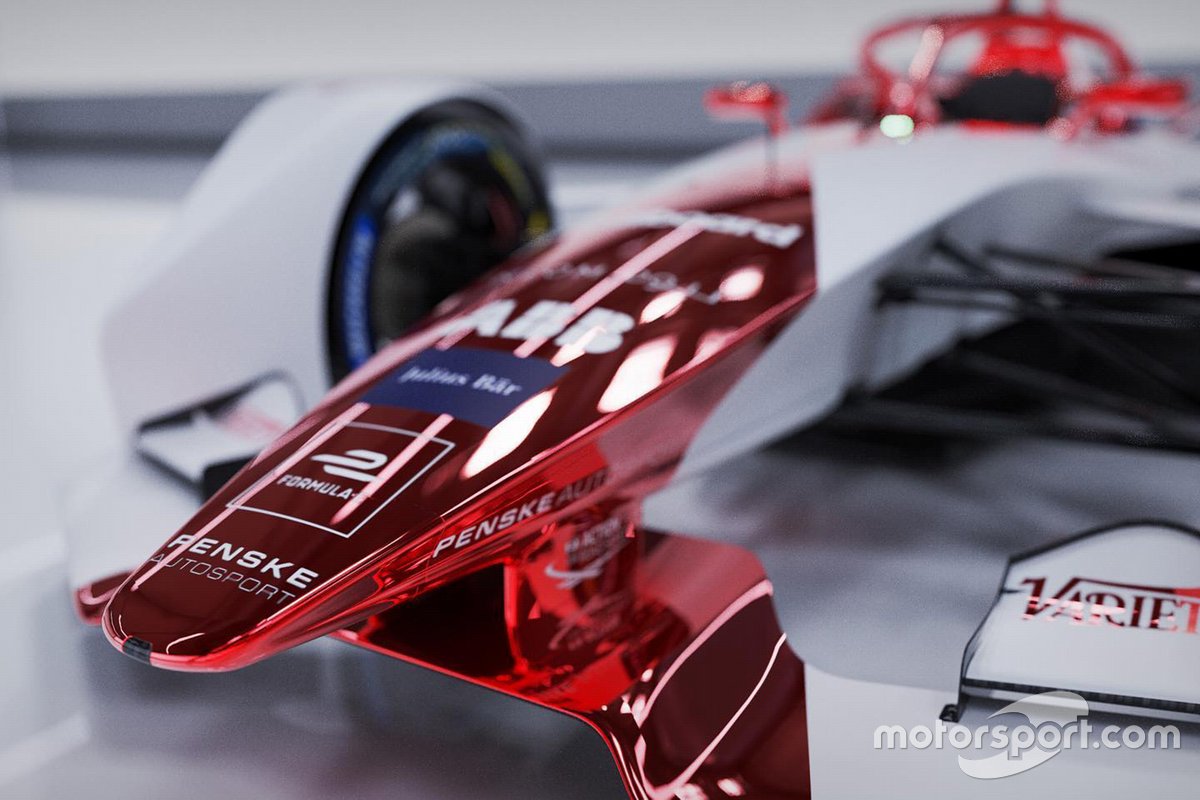 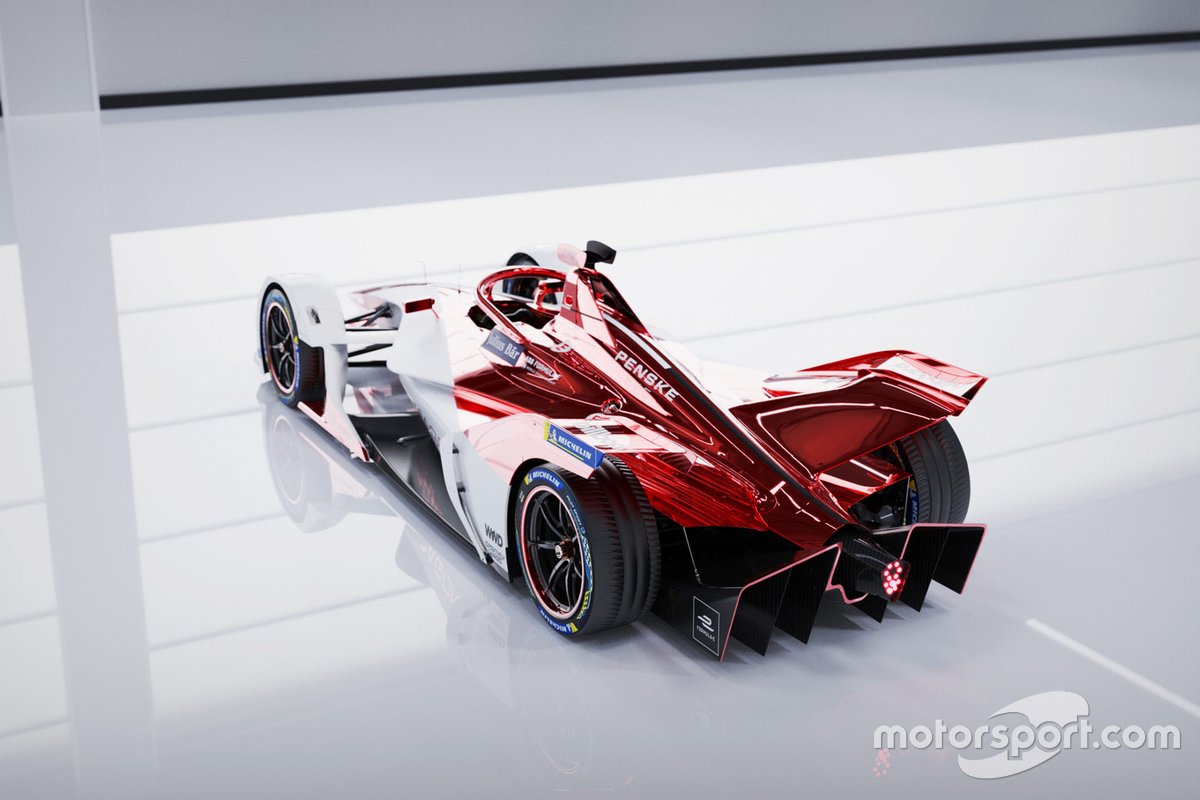 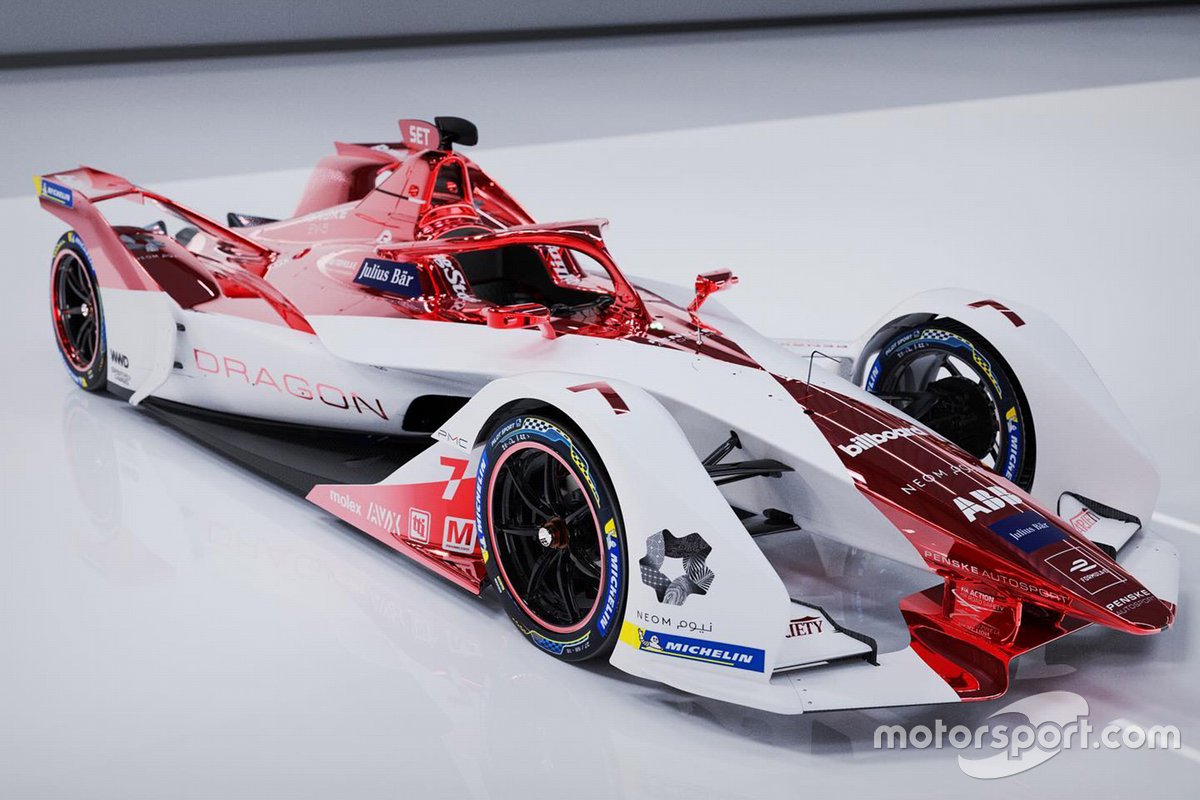 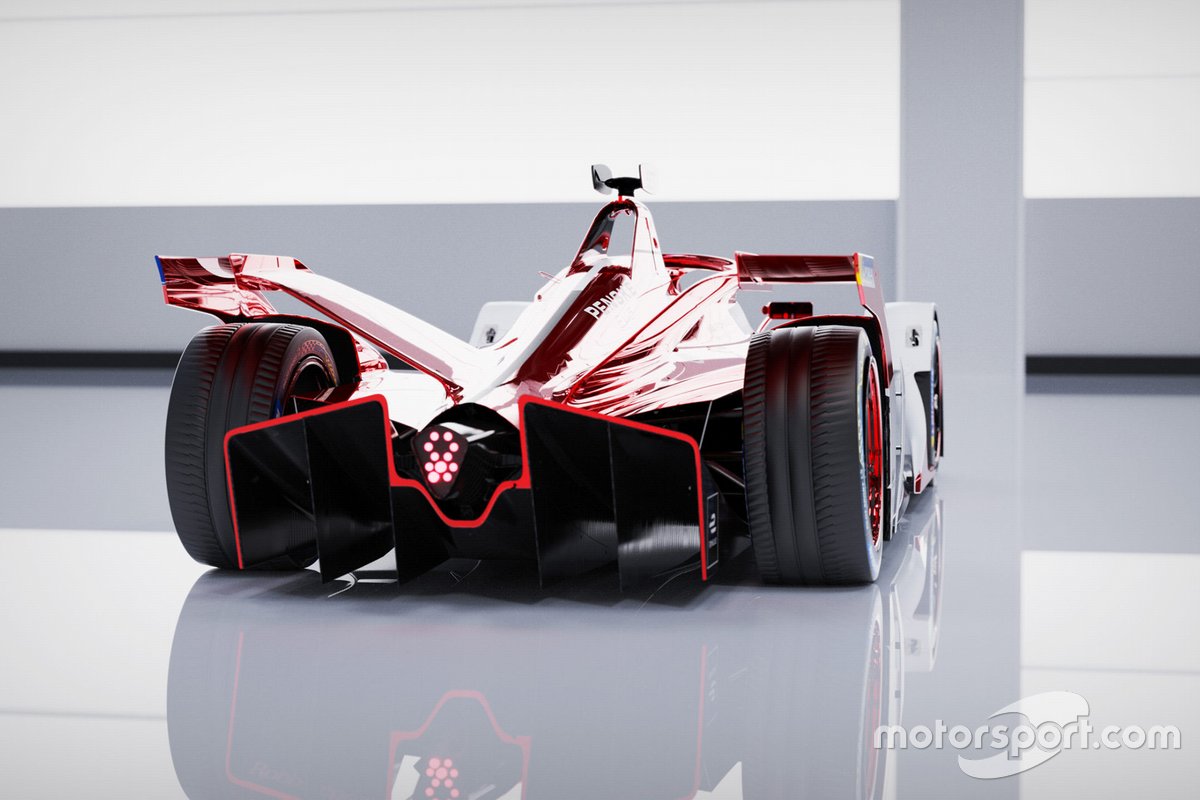 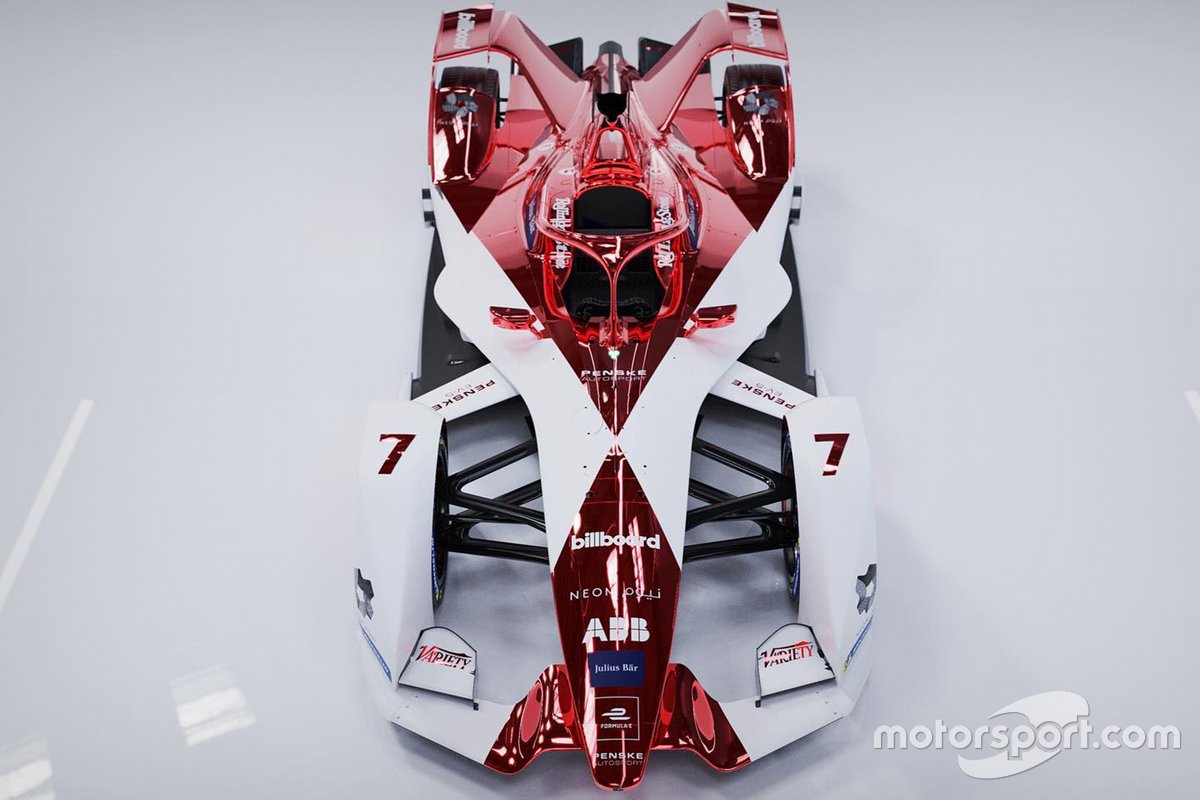 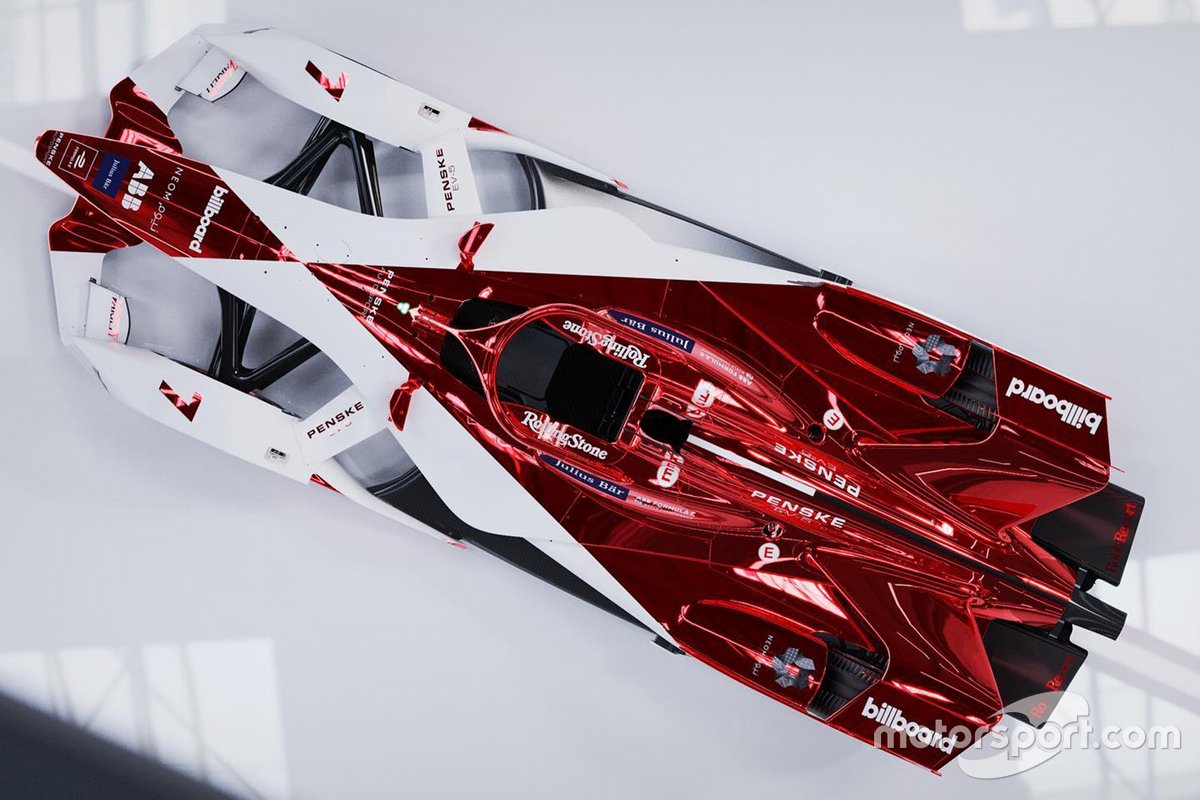 The new look marks a departure from the black-and-white colour scheme Dragon used for the first two seasons of the Gen2 era, including the 2019/20 season that concluded with a quick run of six races at Berlin in August.

Dragon finished 11th out of 12 teams in the 2019/20 Formula E standings, with its only point-scoring finish coming courtesy of Brendon Hartley’s drive to ninth in the second Diriyah race.

Multiple Le Mans 24 Hours winner Hartley was replaced in the team’s line-up for the second part of the season by Sergio Sette Camara, who was announced as Dragon’s first driver for the 2020/21 campaign earlier this month.

The identity of Sette Camara’s teammate is yet to be revealed, but Nico Muller is widely expected to secure the second seat at Dragon.

The DTM frontrunner took to Twitter to reveal that he will be driving for Dragon in the three-day Valencia test, but stopped short of confirming if he will race for the outfit next year.

Muller made his Formula E debut with Dragon in 2019/20 but struggled with an uncompetitive package, failing to score a single point all season and finishing down in 25th place in the championship.

It is unclear if Formula E will become Muller’s primary racing programme in 2021 following Audi’s exit from the DTM, a decision that has prompted the series to switch to privateer teams and GT3 cars.

Muller has been a regular in the DTM since 2014 and finished runner-up to fellow factory Audi driver Rene Rast in the past two seasons.

Rast will also feature on the Formula E grid next season after a starring debut in Berlin in August convinced Audi to sign him for a full campaign alongside 2016/17 champion Lucas di Grassi.

Dragon will take part in the three-day pre-season test at Valencia that begins on Saturday, where it will be joined by the entire Formula E grid.

The outfit will run under the Dragon / Penske Autosport banner in 2020/21 to highlight the involvement of team principal Jay Penske, the son of legendary team boss and entrepreneur Roger Penske.

Audi's Muller not expecting many more DTM win chances in 2022