Venturi has revealed its Formula E livery for the 2020/21 season ahead of the start of pre-season testing at Valencia on Saturday.

The Monegasque team has switched to a black-and-white colour scheme, dropping the red colouring that featured prominently on its car last season.

It will continue to compete with a Mercedes-supplied powertrain, having switched to a customer-based model in 2019/20 after years of developing its own technical package.

Edoardo Mortara stays with Venturi for a fourth consecutive season, having scored the outfit’s only victory to date at Hong Kong in 2019.

Rebellion LMP1 driver Norman Nato steps up from his reserve role to take the second seat alongside Mortara after ex-Formula 1 star Felipe Massa announced his decision to leave the team minutes after the 2019/20 Formula E season concluded in August.

Venturi has also bolstered its management side with the recruitment of multiple FE race winner Jerome d’Ambrosio, who joins the squad as deputy team principal under team boss Susie Wolff.

Despite using Mercedes’ race-winning package, Venturi finished down in 10th place in last year’s Formula E standings, with Mortara securing the outfit’s best finish of the season in fourth in the second Diriyah race.

“Season 6 will be remembered for a variety of different reasons, and in between some of the struggles we undeniably faced, I think we showed serious promise," said Wolff.

“We’ve been working very hard to implement solutions to the issues we encountered, and with this in mind, I think we’re already in a strong position for Season 7.

“Like every team, we want to be fighting towards the front of the grid and we have some important testing to undertake in Valencia but in reality we won’t know our true performance until we’re out on a street circuit for the first time in Santiago.”

All Formula E teams have arrived in Valencia for three days of official testing ahead of the start of the new season in Santiago in January.

Only the opening four rounds of the calendar have been announced so far, with both Santiago and Riyadh hosting double-headers to kick off the new season. 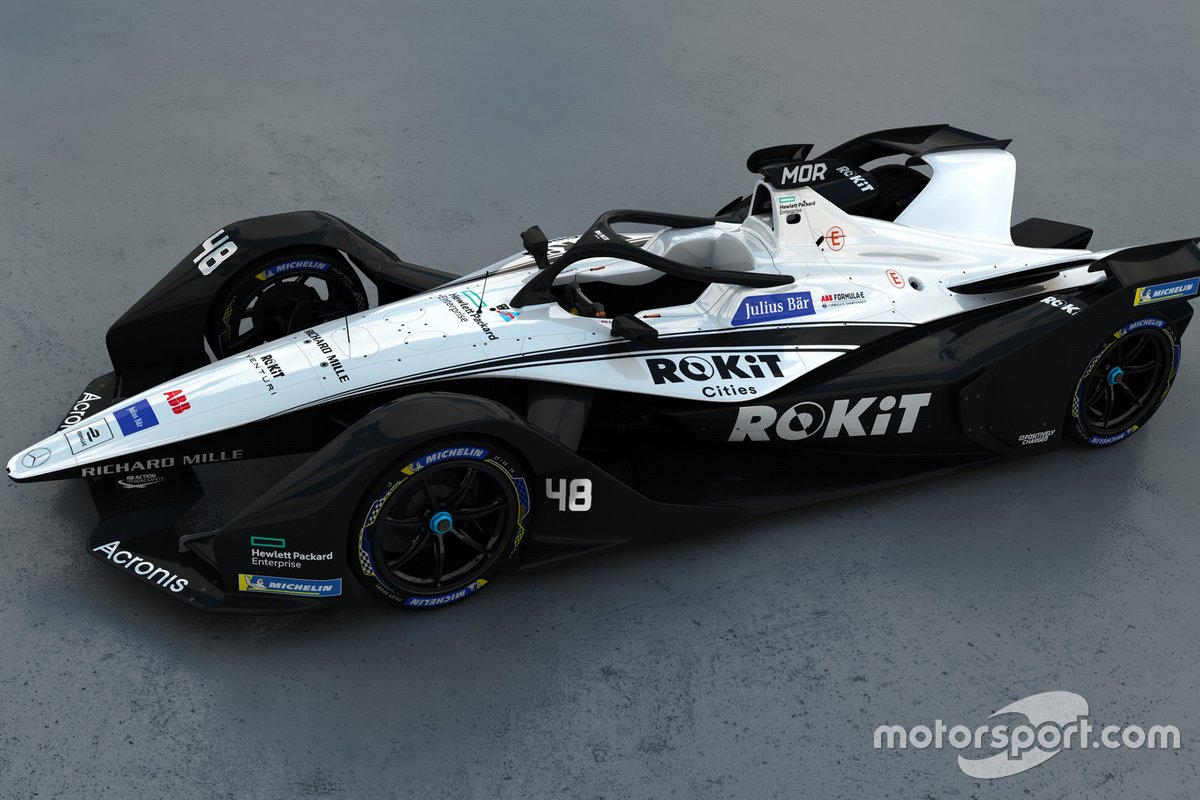