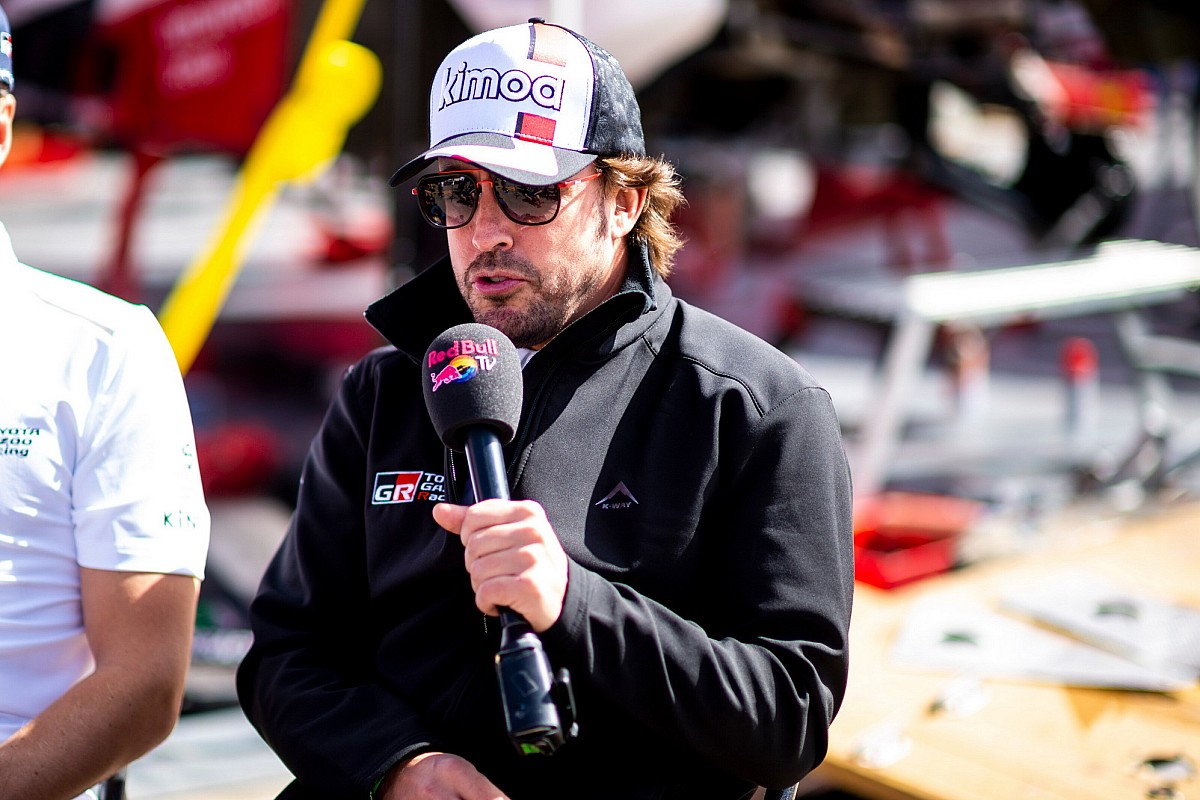 Alonso, who has won the previous two real-life Le Mans 24 Hours with Toyota, will compete in the rFactor 2 race arranged by Le Mans organisers the ACO, the World Endurance Championship and Motorsport Games.

The race will take place on 13-14 June, the original date of the real-life Le Mans 24 Hours before its postponement to 19-20 September due to the COVID-19 pandemic.

Reigning WEC champion Alonso has a lengthy association with sim racing, having launched his own Esports team at the end of 2017.

However, Alonso only recently made his competitive sim racing debut behind the wheel following the postponement of all real-life motorsport.

He will share a virtual ORECA 07 LMP2 car with Barrichello, who made his Le Mans debut in 2017, as well as sim racers Olli Pahkala and Jarl Teien.

McLaren Esports driver Pahkala was famously stripped of the victory in Formula E's Vegas eRace in 2017 after a software glitch meant he used fanboost for longer than he was allowed.

Alonso isn't the only F1 champion competing in the endurance classic with 2009 F1 champion Jenson Button among the latest drivers to sign up to compete in the race.

The GTE class will feature drivers such as ex-Ferrari F1 drivers Felipe Massa and Giancarlo Fisichella and a quartet of factory-backed virtual Porsche 911 RSRs.

The Virtual Le Mans 24 Hours will be streamed live on Motorsport.tv. The race starts on 13 June at 14:00 BST.