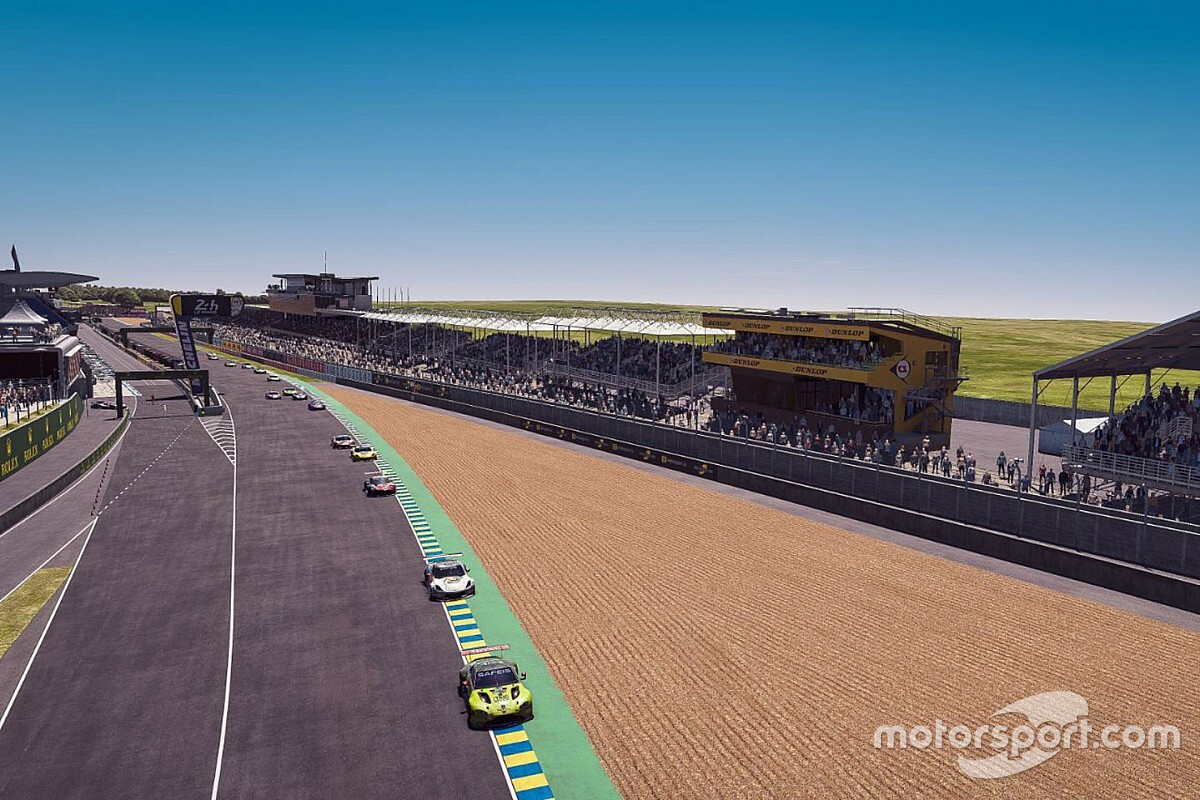 The Fernando Alonso and Rubens Barrichello #14 entry is battling to recover from a number of issues in the opening hours of the 24 Hours of Le Mans Virtual.

The car - shared between the ex-Formula 1 drivers and sim racers Olli Pahkala and Jarl Teien - stopped out on circuit on the entry to the Mulsanne corner just before the hour-and-a-half mark after potentially running out of fuel with Alonso at the wheel.

The Spaniard had already dropped well out of contention after suffering extensive damage and serving a one-second penalty for contact between himself and the #94 Porsche driven by Simona de Silvestro at Tertre Rouge on the 30-minute mark.

Having got going again the car is 19 laps down on race leader and Mercedes Formula E driver Stoffel Vandoorne. Vandoorne took the lead in the #16 Veloce Esports 2 from the #30 E-Team WRT of Kelvin van der Linde after the latter lost connection, rejoining down in 26th.

The Max Verstappen/Lando Norris #20 Team Redline car was second with sim racer Atze Kerkhof at the wheel and the #07 Toyota Gazoo Racing of Jose Maria Lopez in third.

Motorsport.tv and Motorsport.com are streaming the entire event, with coverage starting from 1:30pm BST on Saturday. There will also be full coverage of all the action and updates across the Motorsport Network's websites and social media accounts