MotoGP has announced it will run its first Virtual GP to replace the postponed Spanish Grand Prix on May 3, with Moto2 and Moto3 featured on the virtual bill. 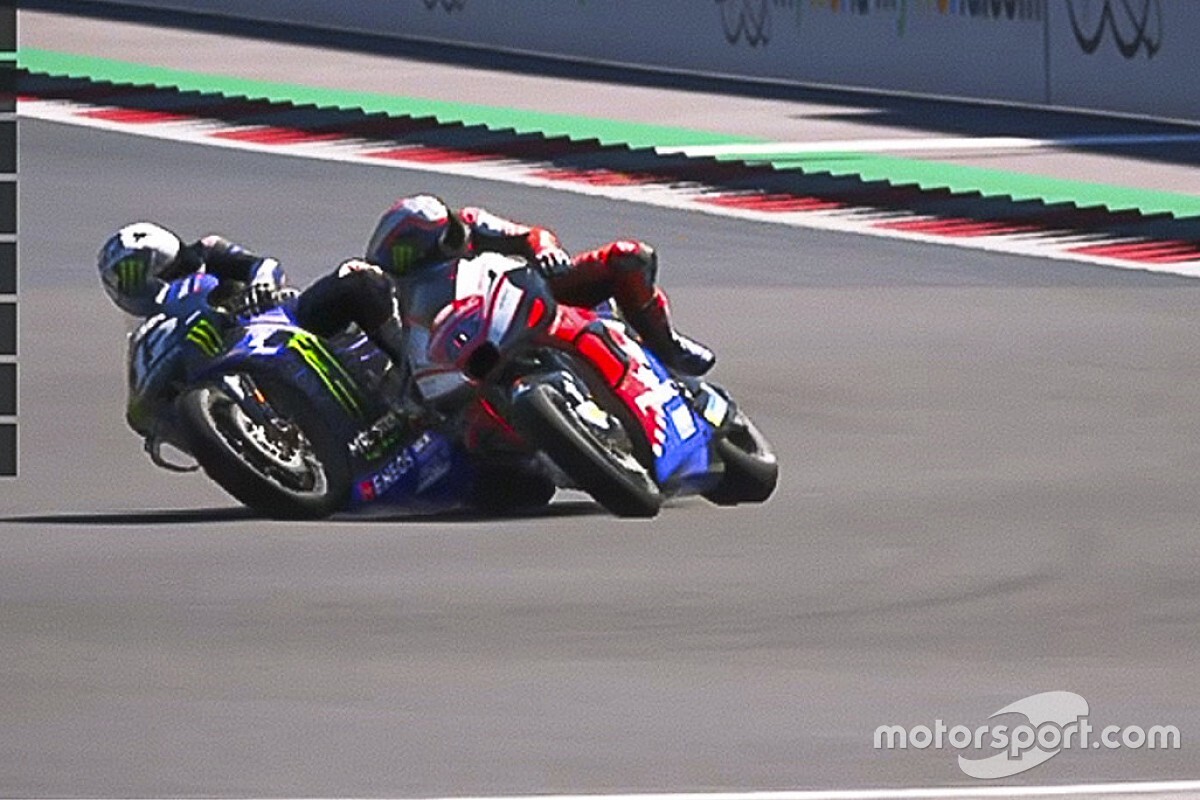 The coronavirus pandemic has wiped out the first half of the 2020 MotoGP calendar, with the Dutch TT at Assen the latest event to be postponed, after new social distancing measures in the the Netherlands left race organisers with no choice.

In lieu of real-world racing, MotoGP has run two virtual #StayAtHomeGP’s on the MotoGP 19 video game, which featured a grid of 10 current MotoGP riders at Mugello and 11 at the Red Bull Ring.

MotoGP is pressing on with its virtual race plans, though will be expanding on it for the May 3 weekend originally scheduled to host the Spanish Grand Prix at Jerez.

In a press release from MotoGP promoters Dorna Sports, the event is to “show solidarity with and in aid of the official charity of MotoGP, Two Wheels for Life, supporting their efforts in the fight against COVID-19”.

With the new format, new rules have been implemented.

In the MotoGP class, all 11 teams may field one rider each – with the exception of the factory  Honda squad, which may field both Marc and Alex Marquez as it is reigning world champions.

For the first time, the event will also feature the Moto2 and Moto3 classes.

For both classes, 10 riders may be entered into the race, with the right of entry given based on championship order following last month’s Qatar Grand Prix.

A confirmed entry list for all three classes for the virtual Jerez race is yet to be announced.

The latest entry in Milestone’s MotoGP video game series releases on Thursday, though it is unclear if MotoGP 20 will be used for the upcoming virtual Spanish Grand Prix.

Haber stars at Monza ARG round