Filipe Albuquerque will switch from a full-time drive to an endurance-only role at Action Express Racing for the 2020 IMSA WeatherTech SportsCar Championship season.

It follows the news that AXR is likely to drop down to one car in 2020, leaving Albuquerque and his teammate in the #5 car, Joao Barbosa, without full-time drives.

“It has been a great opportunity to drive with Joao and Christian [Fittipaldi] and to represent [team sponsor] Mustang Sampling for these last few years,” said Albuquerque, who will replace Eric Curran in the 'third man' role in the #31 car.

“I understand that the commercial situation for the team has changed so we all are adjusting for the new plans. It will be different for me to just be racing in the endurance events again, but the team is already working hard to bring back the No. 5 car to the full season.

"In the meantime I am focused on what I know to do best, which now is to win all the four big ones.”

Albuquerque contested the four IMSA endurance events for AXR in 2016 and 2017 before he stepped up to a full-time drive in 2018, replacing Christian Fittipaldi, and finished sixth in that year's standings after winning the Rolex 24.

Ahead of this weekend's Petit Le Mans finale, he and Barbosa lie seventh in the points with one win this season at Long Beach.

Albuquerque is also slated to contest the remainder of the 2019/20 FIA World Endurance Championship season with the United Autosports LMP2 squad, as well as this month's European Le Mans Series finale at Portimao. 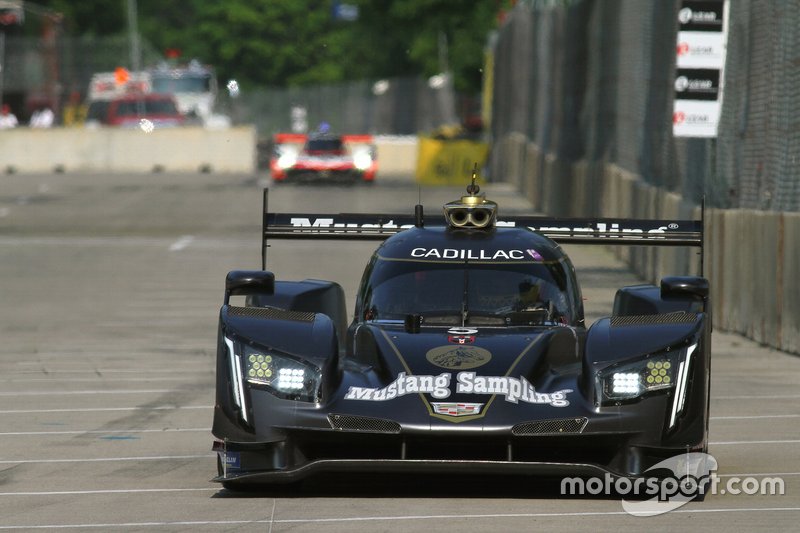