The pair of Porsche 911 RSR-19s looked tough to beat in practice in the GT Le Mans class earlier on Friday, but in qualifying they went way beyond that.

Makowiecki in the #911 car he shares with Nick Tandy delivered a 1min40.389sec lap that put him just 0.130sec ahead of teammate Laurens Vanthoor, but 0.706sec ahead of third fastest car, the BMW M8 GTE driven heroically by Connor de Phillippi.

De Phillippi left it until his final flyer to beat the two Corvette C8.Rs of Jordan Taylor and Oliver Gavin who were separated by 0.4sec, while John Edwards was sixth in the second BMW. 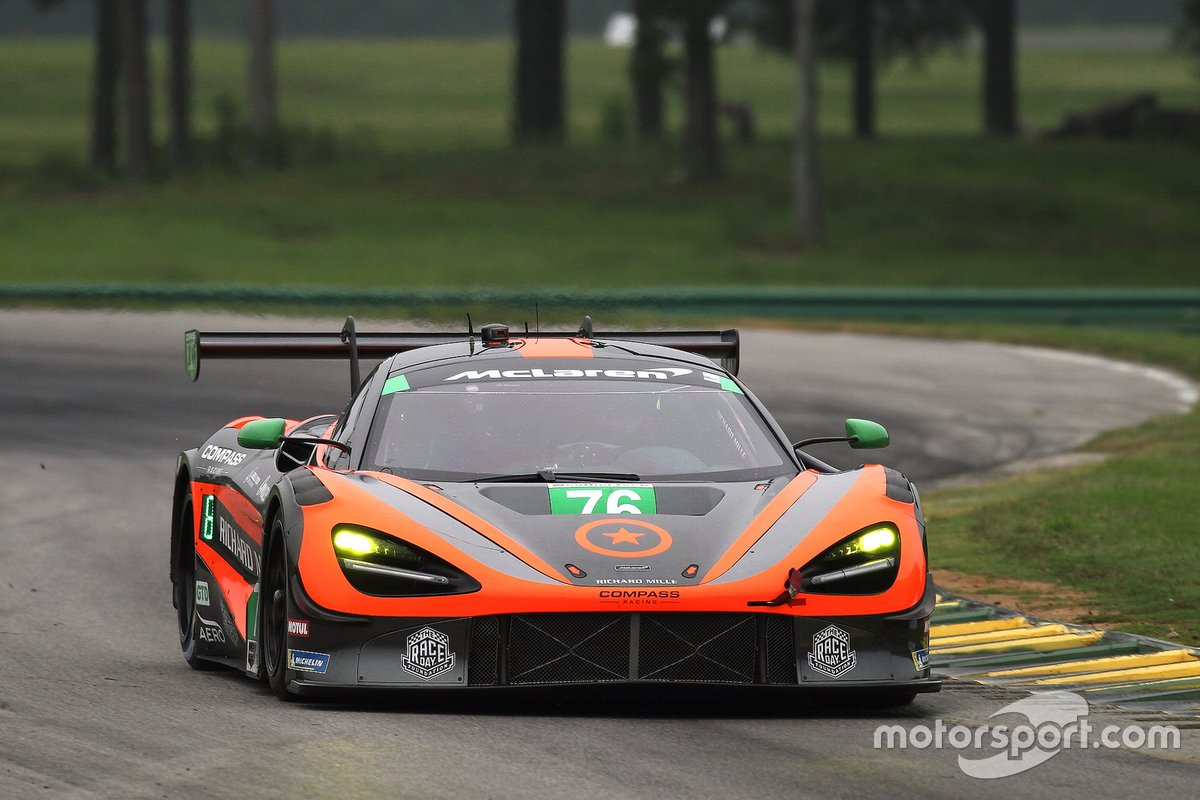