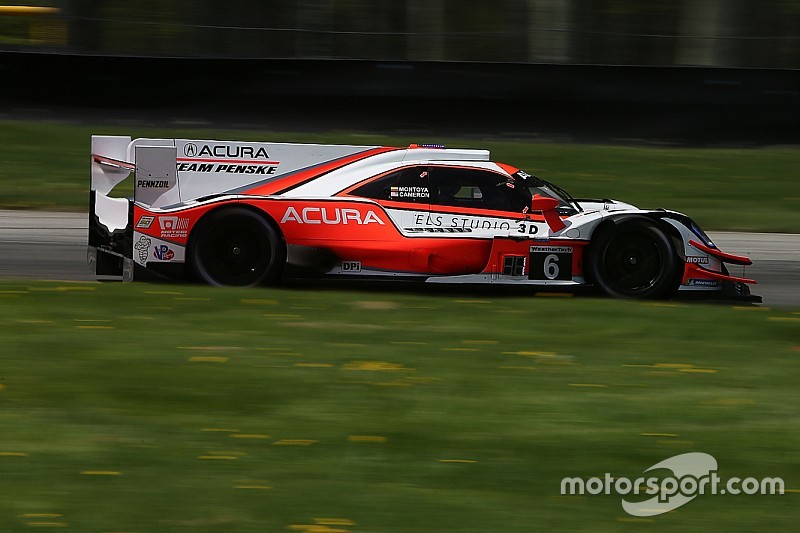 Dane Cameron set a devastating pace in second practice for the Sahlens 6 Hours at Watkins Glen, putting the #6 Acura Team Penske ARX-05 at the top of the times by over 0.8sec.

Cameron’s teammate Helio Castroneves was 0.887sec from the top spot in the #7 Acura, with Renger van der Zande ensuring Wane Taylor Racing was best of the Cadillacs in fourth place.

Last year’s pole-winner Colin Braun was fifth in the CORE autosport Nissan followed by Oliver Jarvis in the second Mazda and Pipo Derani in the first of the Action Express Cadillac DPi-V.Rs.

Simon Trummer suffered an off in the #84 Cadillac of JDC-Miller Motorsports which brought out the red flag, but his best time was still within a tenth of teammate Misha Goikhberg.

In GT Le Mans, the Ford GTs of Richard Westbrook and Joey Hand were split by Antonio Garcia’s best effort in the #3 Corvette C7.R, while Earl Bamber was fourth in the lead Porsche 911 RSR.

Third practice begins at 8am local (Eastern) time tomorrow, with qualifying beginning at 11.35am.