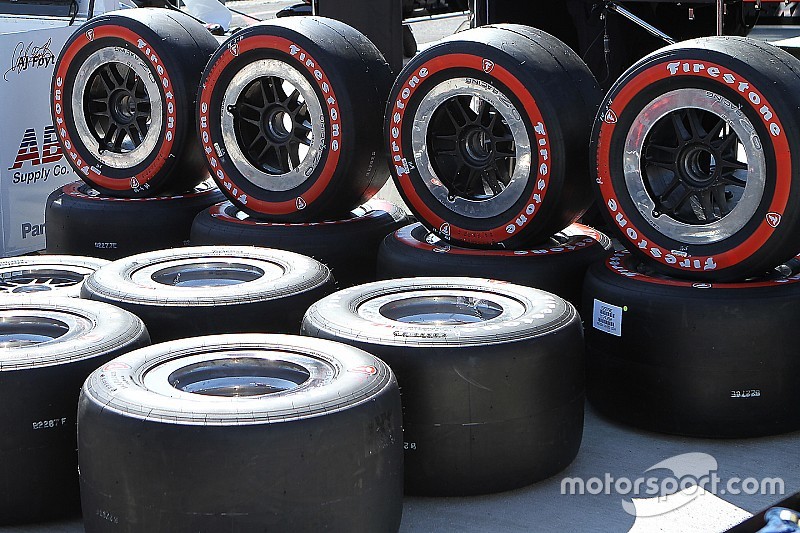 Firestone will continue as exclusive tire supplier to the NTT IndyCar Series through 2025, following a five-year partnership extension between IndyCar and Bridgestone Americas, Inc.

The current plan is for the manufacture of all race tires to switch to the new ATPC over the next four years, with its first IndyCar Firestone Firehawks ready for testing by the end of 2020.

Since Ray Harroun’s Marmon Wasp won the inaugural Indianapolis 500 in 1911 on Firestones, the company has won the event a further 68 times, more than twice as many as all other tire manufacturers combined.

“Champions have relied on Firestone tires for more than a century, and racing has always been the ideal proving ground for new technologies that help us evolve and advance our company’s passenger tire offerings,” said Philip Dobbs, chief marketing officer at Bridgestone Americas Tire Operations. “As the NTT IndyCar Series continues gaining momentum, we are introducing new fans to the Firestone brand and strengthening our relationship with the drivers who use our durable, dependable Firestone tires.”

The partnership extension was announced at Dallara’s headquarters in Speedway, IN.,, by four-time champion and 1969 Indy 500 winner Mario Andretti, and current IndyCar driver/owner and three-time Indy 500 polesitter Ed Carpenter. A second event was held at the Bridgestone Americas Technical Center in Akron with two-time Indy 500 winner Al Unser Jr.

Jay Frye, IndyCar president, added: “Firestone has long been a great IndyCar partner and is making a huge investment in the NTT IndyCar Series with its new facility in Akron. This extension also reflects Firestone’s commitment to helping to shape INDYCAR’s paddock-wide, five-year plan.”

Firestone will also continue as a key marketing partner of IndyCar and is title sponsor for the season-opener in St. Petersburg and the finale at WeatherTech Raceway Laguna Seca.