Scott McLaughlin says he’s not astonished by his pace in an IndyCar because “I’m my own harshest critic” and “there’s areas where I’m OK and areas where I’m still really bad!”

The three-time Supercars champion has just completed a strong test day at Barber Motorsports Park, finishing 0.161sec behind one of his Team Penske-Chevrolet teammates, Will Power, mere hundredths behind Josef Newgarden, and hundredths ahead of Simon Pagenaud.

All three are former champions and former winners at Barber, but McLaughlin – who has just one NTT IndyCar Series start under his belt, namely, the 2020 season finale – insists he’s not yet aware of making a great impression.

“I’m oblivious to that stuff because I’m my own harshest critic,” he told Motorsport.com. “I’ve got three guys alongside me who I want to beat, and if I’m not beating them, regardless of my lack of experience, I’m not really satisfied. It’s just in my competitive nature.

“Today I was satisfied to a certain extent, but Will was a tenth or so down the road, and a couple of boys in other Chevys were also ahead. I think I’ve definitely made gains and I’m enjoying that, really pushing myself, but I know I’ve got to do better.”

Being able to return to the 17-turn, 2.38-mile track in Birmingham, AL, where he tested last November, was one of the gratifying parts of the day, said McLaughlin.

“It makes a difference going to a track that you know,” he observed, “and it’s not going to be like that for me at many places this year, so I’ve got to take it when I can! So coming here and knowing what to expect from the car around here was good.

“We’ve put a lot of effort in behind the scenes, myself and my engineer Jonathan [Diuguid], to figure out what I want from the car and what everyone else wants from the car. So this was a really good day, quantifying a lot of things. It was a test day but we treated it as one big practice session for the race weekend.”

Regarding comparing himself with Newgarden, Power and Pagenaud, McLaughlin said there was already plenty of overlap, although he suggested there were still plenty areas where he could improve.

“So, I’ve got three of the best teammates I could have, I’m really enjoying the fact that they’re pushing me so hard. And the team is pushing me hard, too. I’m building a really good relationship with Jonathan; he’s a great guy but also someone I really enjoy working with.

“Having all these people around me, the situation I’m in, puts a lot of positivity in your life, in your brain, and I’m having a ball. Learning a totally different kettle of fish is really enjoyable and challenging.

“My Sebring test [on Feb. 1] wasn’t amazing…  It just wasn’t the best. But we had a big debrief afterward on the #3 car to find a new direction and today we found it really worked, so that’s another thing that made us happy.”

McLaughlin said he practiced both qualifying simulation and race stint runs at Barber.

“After I did one of my quickest times, we then put a heap of fuel in it and did some race runs,” he said, “and that was really good, trying different sets of tires.

“I’m understanding the Firestones more – or at least the primaries: obviously we don’t get to test on the [soft-compound] reds. Learning that is really important for me because in Supercars, we just had one hard compound and one soft compound, and that’s what you had all year.

"Here in IndyCar, there’s different road course compounds, different street course compounds, ovals obviously… So getting a handle on that has been a challenge in itself, because you get comfortable on one thing and then it changes at the next track.

“I still think my teammates can use the tires better across a whole stint, but that’s experience and that’s one of the things I have to learn, and I do feel I’m getting closer to them. At the moment, I think I’m pretty good on a one-stint-old set of tires; my pace is closest to my teammates on a used set, I’d say.

“Having those guys there, being able to pick the brains of guys at the top of their game and the top of the sport is so beneficial. I’m very lucky.” 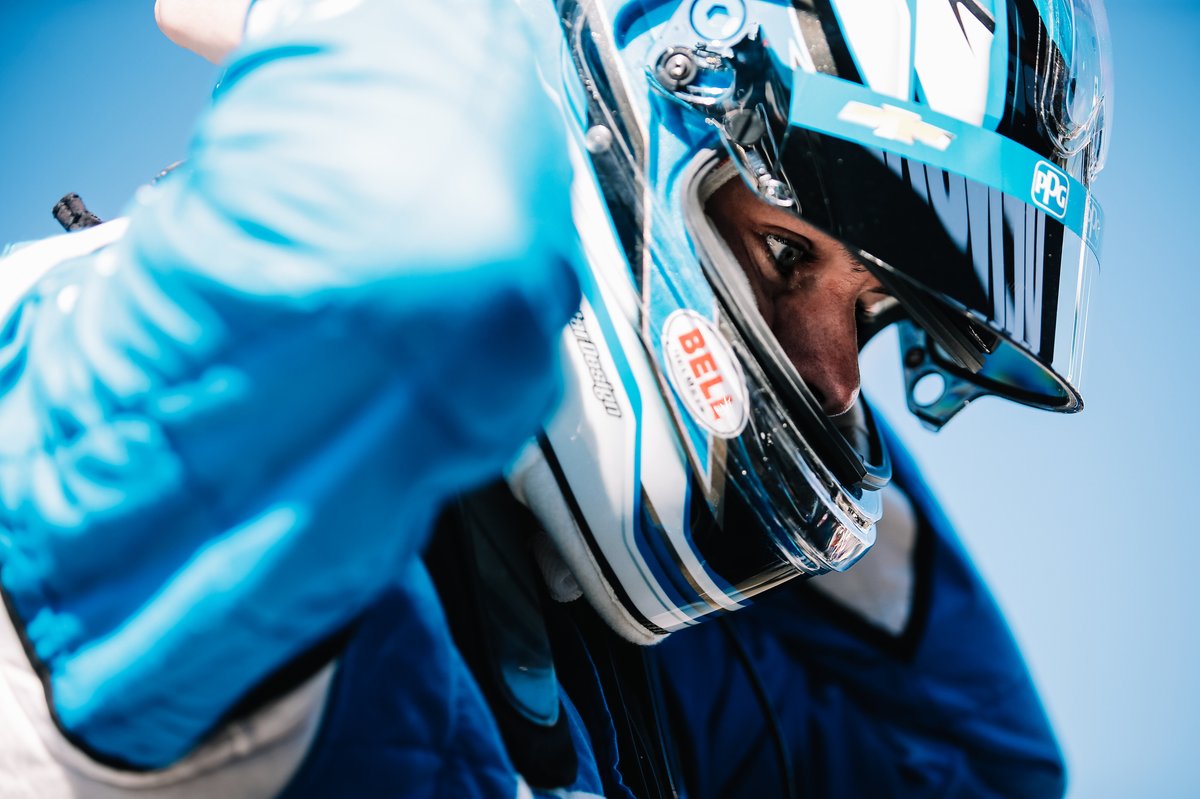