Chip Ganassi Racing-Honda driver Alex Palou says he will continue to “drive as I’ve been driving” and won’t become cautious in his quest for the IndyCar championship.

With his second win of the season at Road America, the NTT IndyCar Series sophomore holds a 28-point lead over Pato O’Ward, who could only finish ninth yesterday, and 53 over his own teammate, six-time champion Scott Dixon, who climbed from 13th on the grid to finish fourth.

But Palou said his relentless pursuit of the race’s dominant driver, Josef Newgarden, would be typical of his driving for the remainder of the season.

“I'm just going to drive as I've been driving. I think it's been working out. I was able to overtake when I can, and I just stayed there without doing stupid passes. We're going to try and be aggressive still…

“We take a look at the points, obviously, every race – we need to know where we are, if we are good or if we are bad. But that's not changing our motivation or our work ethic. Even if we win, we've got to continue to be performing to be P1, otherwise we’re not going to last too long there…

“I think until the last race, this championship, it’s not going to be decided. Even if you think a lot about the championship, you have to score those points to still be there… I was in the lead after the [Indy] 500 by 36 points, and two races later I was one point back [behind O’Ward, post-Detroit Race 2].

“There's a lot of movement on points, and it's going to keep it going until the last race, I think.”

Palou echoed team owner Chip Ganassi’s philosophy of, ‘If you can win, go for it; if you can’t win, be second; if you can’t be second, be third, etc’.

“If you have a car to finish second, you finish second,” said Palou who should have won Japan’s Super Formula championship in his rookie season of 2019, but suffered a mechanical failure in the finale. “You don't have to go and try and win that and end up in the fence.

“There's going to be days where we have a car to finish fifth, and that's the best we can do, but when we have a chance to win, we have to take that. That's what I think that Scott has been doing for the past years, and he's the best at it, as we can see.” 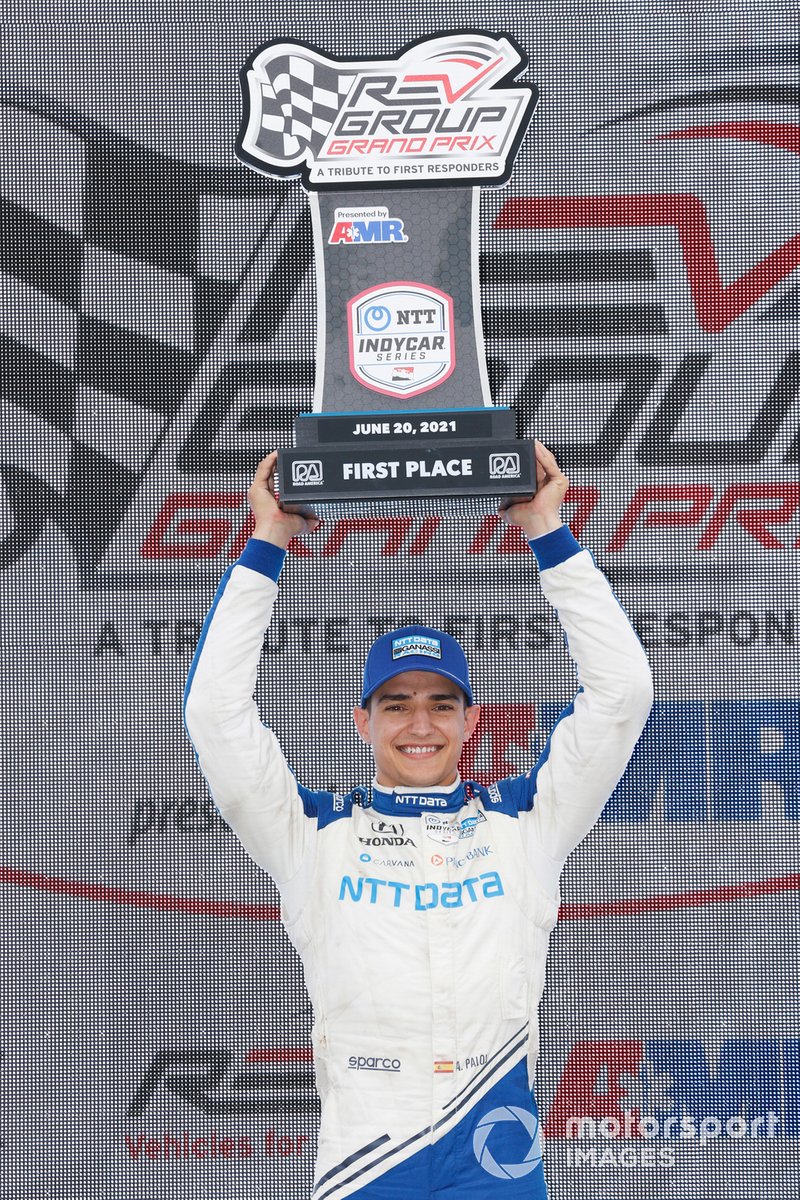