Gresini Racing has announced Nicolo Bulega as its first rider in an expanded two-bike set-up for the 2020 Moto2 season.

Bulega, 19, stepped up to Moto2 this year after three seasons in Moto3 as part as the Valentino Rossi-owned Team VR46 squad, but has endured a difficult campaign - managing only three top-10 finishes in 11 starts and sitting 17th in the points.

In July, it was announced that Bulega would be departing the VR46 stable for 2020, and now he has firmed up a two-year deal with Gresini.

There, he replaces Sam Lowes, who is switching to Marc VDS next season, joining current points leader Alex Marquez.

"The agreement with team Gresini for the next two seasons came in what is a very important moment in my career and it gives me fresh motivation," commented Bulega.

"I can’t wait to start this new journey, although the season is still very long; my intention is to work hard to wrap it up the best possible way with my current team, the Sky Racing Team VR46.

"After six seasons with them, four of which under the Sky Racing Team VR46 banner, it will be strange to be wearing different colours and have a different crew to work with, but I have to thank [team owner] Fausto Gresini for the faith he put in me. I will try to repay him with great effort, dedication and results.” 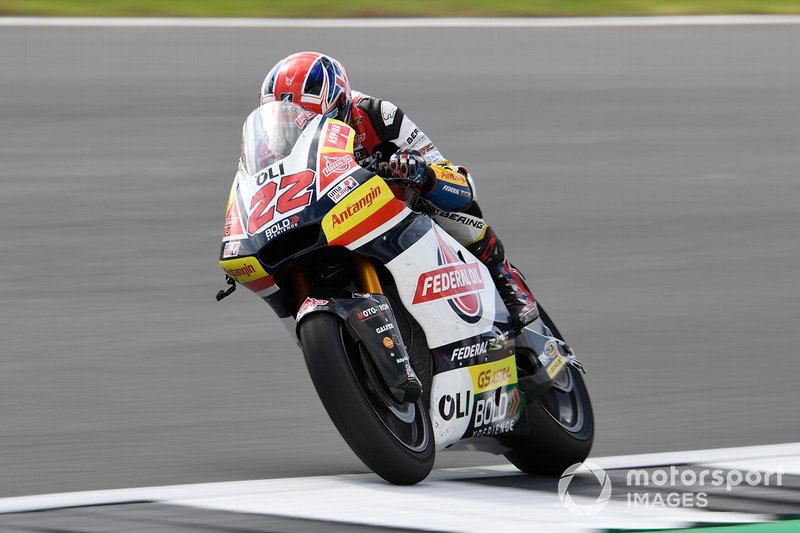 Having operated a sole Kalex bike for Lowes (above) this year, Gresini is set to expand to two bikes for next season, with Romano Fenati having been tipped to join Bulega.

Gresini commented: "Our Moto2 season hasn’t gone very well so far this year, even though we still hope to finish it on a high note. For next year, though, we are putting together a great team, which will consist of two riders with one of them being Nicolo Bulega.

"He’s Italian, still very young and a great prospect so we are confident he will be doing great things with us. I really wanted to have him with us because I think he’s one of the best Italian talents around. I can’t wait for things to get started and to be working with such a talented rider.”

Elsewhere, SAG Racing has confirmed that Remy Gardner and Tetsuta Nagashima will both stay on in 2020. Both riders were on two-year contracts.