Jack Miller says MotoGP's Czech Grand Prix would have been like “tenpin bowling” if the race did start with all riders on slick tyres on a partially wet Brno circuit. 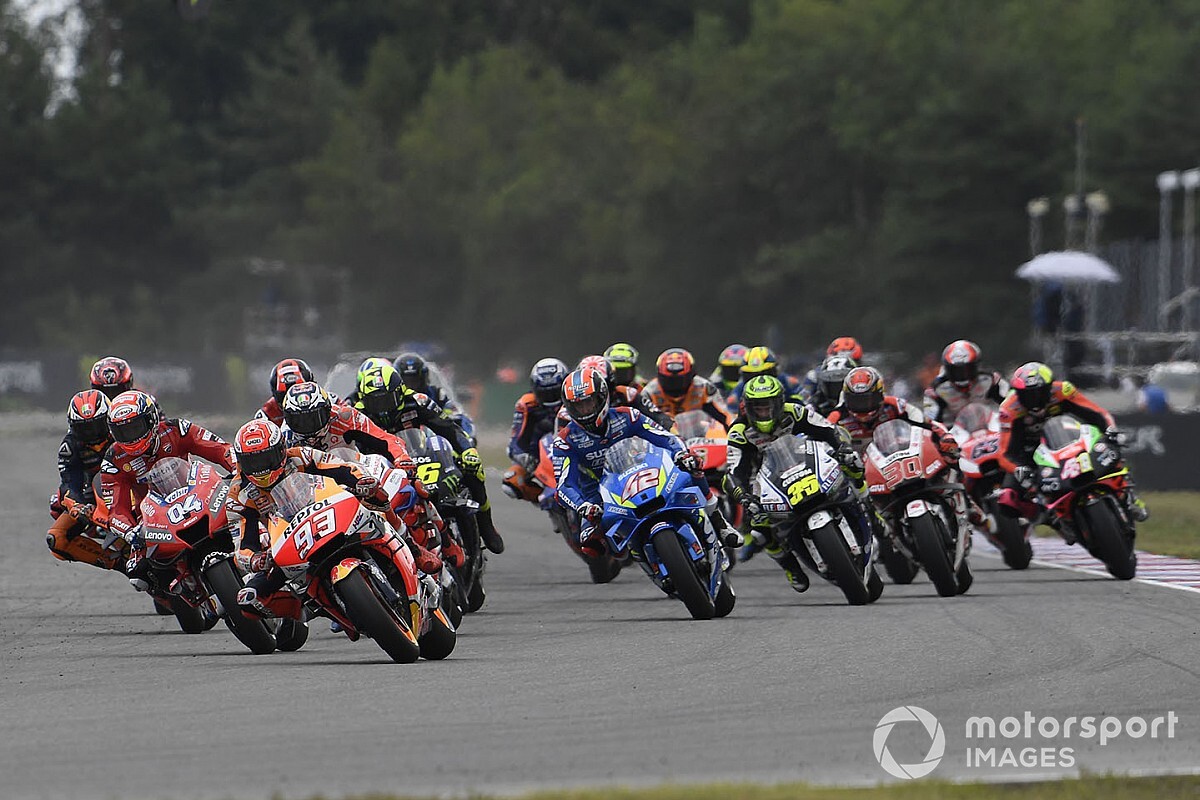 A heavy downpour around 20 minutes before the MotoGP race was originally due to get underway left the track wet, though the circuit soon dried out, bar the first and last corners.

With all riders set to start on slicks despite those two sections remaining wet, the race start was delayed by 40 minutes – a decision which was almost universally praised by the riders.

“I have to say thank you to all the Dorna staff for the decision for the start of the race, because I didn't feel comfortable on the grid,” Pramac Ducati rider Miller said.

“We're all racers and we all would have went with the slicks, 95 percent of the track is dry. But I did not feel safe sitting on the front of the grid with 23 bikes going in there with so much water on the ground.

“It would have been like watching ten pin bowling. So thanks to those guys.”

Aprilia's Aleix Espargaro echoed Miller's comments, and also believes there would have been a mass crash had the race gone ahead at its original start time.

“I know there is one rule, doesn't matter how the track is you have to start; rain tyre or dry,” he said when asked by Motorsport.com for his opinion of the delay.

“But there is another rule not in the books that says when there's something dangerous [on track] it's better to stop the race, and today it was very dangerous because just the straight and corner one [was wet].

“I'm completely sure that if the race started, in the first corner 10 riders [would] crash because I went out with the slick and I was at 10km/h, I touched the throttle and the bike didn't move.

“You have to think it is 300bhp on the slick, it's impossible to ride. So I think Dorna did a really good [choice], because the situation was not easy.”

LCR Honda rider Cal Crutchlow says he “respects” the decision, but says he was “all action” to get the race underway and in part “didn’t understand” why it was delayed.

“I was all action to start the race on slicks, I wanted it started there and then,” he told Motorsport.com.

“I think I would have risked to push and go at the start with the other guys. I think me, Jack and Marc [Marquez] would have really pushed and risked, along with everyone.

“I think that would have been an ideal scenario from where I was starting. But anyway, they delayed it, it was not my decision.

“But I didn't understand why we didn't start. Yes, it was a lot safer to go when we went, at the end of the day the race was still the race.

“The only thing we would have seen is riders crashing, so all the media, all the people [asking], 'why didn't they start the race?' - you just want the action.

“I don't understand why it was not started either, but we want less risk, I want to be able to finish the championship and not have a broken collarbone. So I can understand both scenarios.” 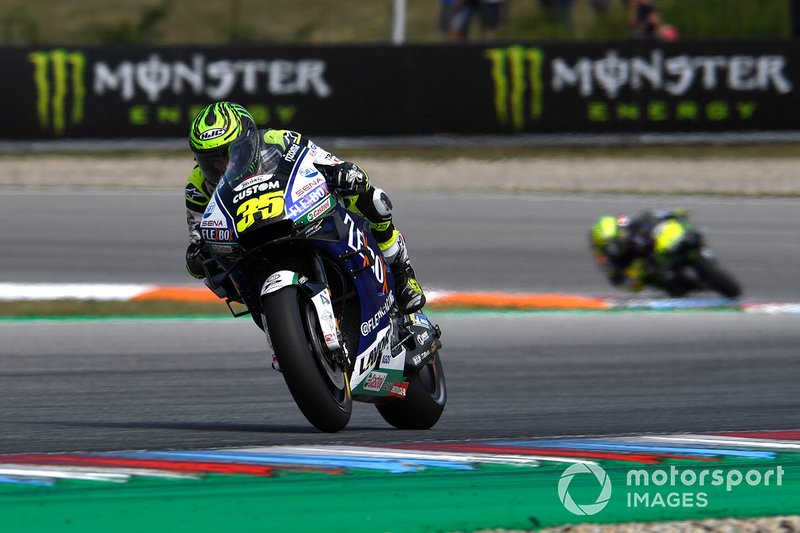