Logano will start on pole at Daytona after qualifying cancelled 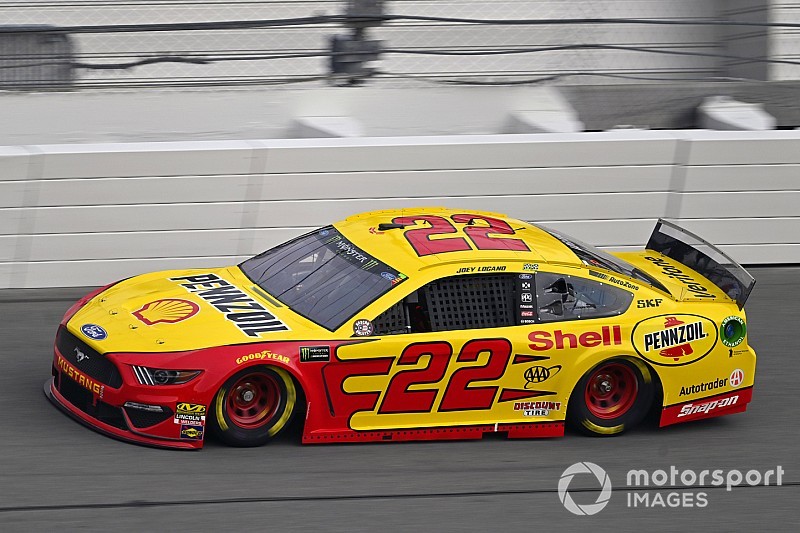 Persistent lightning in the area of the track Friday afternoon prevented NASCAR from completing pre-qualifying inspection, which forced the cancelation of qualifying.

The field for Saturday night’s Coke Zero 400 was set per the rulebook, which is primarily based on owner points. Logano’s No. 22 Penske team currently leads the owner points and will start from the pole.

This will be the second time this season Logano will start from the top spot. He won the pole and the race at Michigan last month.

So far this season, Logano has had strong performances at the two superspeedway races – he was fourth in the Daytona 500 and fourth in the spring race at Talladega, Ala.

“We’re going to see a different race at Daytona than we saw in February,” said Logano’s crew chief, Todd Gordon. “Obviously, the rules package is different and similar to Talladega, you are going to see guys with really big runs coming and you’ll see moves have to be made.

“I think blocking runs is going to be extremely difficult this weekend, and I think you will see cars coming and going through the pack just based on which line is moving at the time. I felt good about what we had at Talladega and I think we will be in a good spot for Saturday night.”

William Byron suffered damage in Thursday's final practice session and moved to a backup car. He will have to start from the rear of the field on Saturday night

Erik Jones: "We know we can win a race"