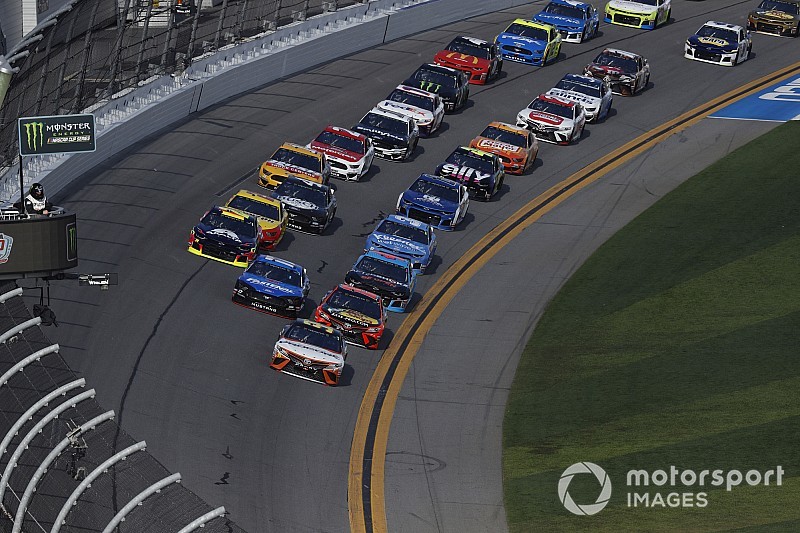 Those expecting even more dramatic changes to the NASCAR schedules beyond what has been announced for 2020 may be in for some disappointment.

In an interview with SiriusXM NASCAR Radio on Friday, NASCAR President Steve Phelps said he doesn’t foresee “massive, wholesale changes” to the 2021 schedules.

NASCAR has already announced a shakeup of the 2020 national series schedules, which saw significant movement of dates on the calendar, particularly with the Monster Energy Cup Series schedule.

Those changes appeared to only to embolden those who want even more drastic changes in 2021, when five-year sanctioning events with current tracks will expire. Phelps’ comments Friday seemed to temper that idea.

“I think if you would look at the 2020 schedule, we moved things around and I think the fans, again from the research that we did, by and large were thrilled with the changes we made,” Phelps said. “I think there was an industry buzz.

“The drivers were excited, the teams were excited and most importantly, the fans were excited. But, we’re racing at the same race tracks, the same number at each race track. So in 2021, we have new sanctions that we need to do for 2021 that will obviously dictate where we go.

“Will we go to exactly the same number of race tracks, the exact same number of events? We probably won’t. I don’t think there are going to be massive wholesale changes.”

'A work in progress'

Both International Speedway Corp. and Speedway Motorsports Inc., which combined own tracks that host 31 of the points-paying events in the 36-race Cup schedule, are both in the process of going private.

Last month, ISC agreed to a $2 billion merger with NASCAR that should be completed by the end of the calendar year. In April, SMI announced it had received a non-binding offer from Sonic Financial Corp., to acquire all outstanding shares of SMI’s common stock.

Once those respective deals are complete, it would presumably be easier to make more significant race dates, including eliminating some or adding others.

Phelps said NASCAR still plans to “listen to what the fans have to say” as its future schedules are created.