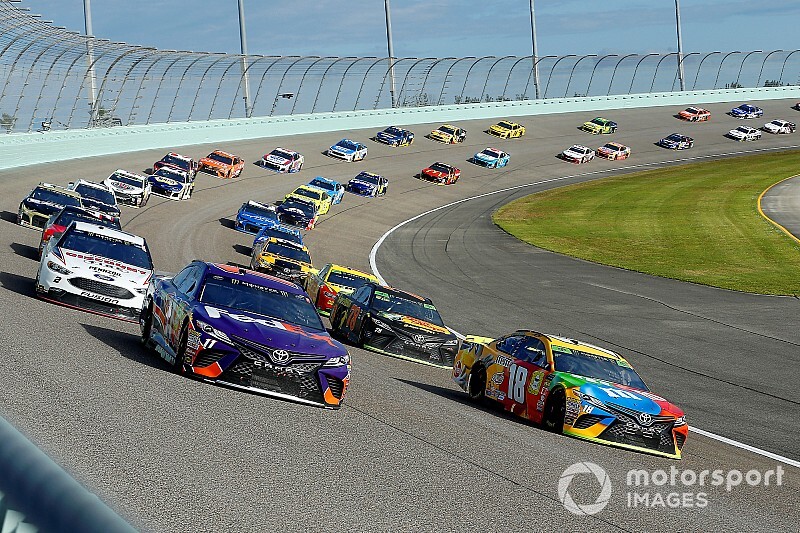 Fabian most recently served as managing director of technical integration at NASCAR, where he oversaw post-race technical inspection at NASCAR’s research and development center in Concord, N.C.

“With his vast experience across the industry, Jay Fabian is uniquely suited for this position,” Steve O’Donnell, NASCAR executive vice president and chief racing development officer, said in a statement.

“Jay’s steady leadership and depth of knowledge are tremendous assets that will greatly benefit the series and all of NASCAR.”

Prior to joining NASCAR in April 2016, Fabian native worked at Michael Waltrip Racing. During his 10-year tenure, MWR teams qualified for the NASCAR playoffs in 2012, 2013 and 2015.

“This is a fast-paced sport that is constantly evolving, and I’m thankful for this opportunity and eager to take on the challenge,” Fabian, a native of Everett, Pa., said. “Racing has been my passion for as long as I can remember.

“There is growing anticipation for the 2019 season, and I’m looking forward to being a part of an outstanding team that will help build our sport.”

A consistent presence in all three NASCAR national series garages, Fabian’s versatile career has included roles as an over-the-wall crew member, a crew chief and, now, the managing director of NASCAR’s premier series.