NASCAR: Qualifying change made to "put on the best show we can"

Ultimately, NASCAR’s decision to return to single-car qualifying in its three national series came down in part to “restoring general order.” 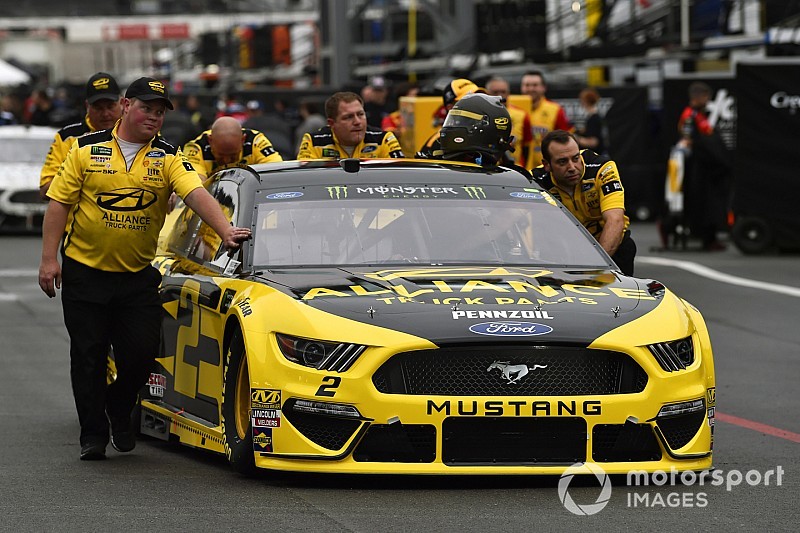 Since it became clear earlier in the season that teams in the Cup Series would do what they could to take advantage of drafting with the new aero package in qualifying, NASCAR has tried several rule changes to try to make group knockout qualifying format work.

In the end, simpler was just better and easier, Scott Miller, NASCAR’s senior vice president of competition, said on Wednesday.

“With the teams all waiting until the last minute, being allotted a block of time and only taking advantage of the last two or three minutes of it, it became problematic from a content standpoint, and also from a storytelling standpoint from the broadcaster and radio perspective,” Miller said of the change.

“It was very hard to figure out who was doing what when it was only like a two-minute session. A lot of times some of the pole-sitters weren’t covered very well because they were kind of surprise pole-sitters or whatnot. That, and just restoring general order.”

Back to single-car format

Beginning this weekend at Dover (Del.) International Speedway, all three series will move to a single-car, single-round format at all race tracks except road courses.

“We tried a few different iterations. We talked about a lot of different other things that we might do,” Miller said. “But the fact remained that the teams are always going to do, and I understand, I’ve been on that side of the fence, they’re always going to do what benefits them the most.

“Unfortunately that was waiting, drafting, trying to position themselves, which they weren’t using the time block and it wasn’t a very compelling show. We owe it to our fans to provide something that’s worth watching.

“We felt that started to become less than that.”

Miller said group qualifying worked well at many tracks but with the changes that came with the aero package, teams’ strategies were changing and it was impractical to come up with qualifying procedures for specific tracks.

“We obviously want to put on the best show that we can. We thought that had potential. That’s why we gave it a go. Obviously it didn’t work out like we thought it would,” he said.

“I mean, we’re in the business of trying to put on great racing and a good show at the same time. We will adjust and do what we feel like we need to do whenever we feel like we’re not delivering as much as we should be.”

Single-car qualifying is returning to all NASCAR national series

Roundtable: Did the rules package make Talladega a good race?