Greg Biffle looks forward to his return to the Gander Outdoors NASCAR Truck Series but says he may need to temper expectations. 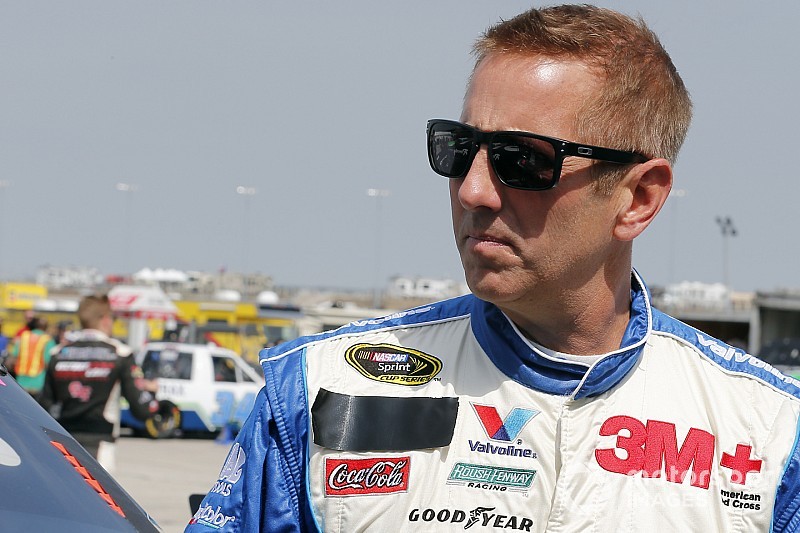 He will certainly be getting into a competitive ride – the No. 51 has won five of the eight races held so far this season, all with team owner Kyle Busch behind the wheel.

“The bar has been set pretty high, obviously, by Kyle winning five times in this No. 51 truck, but I look at the results when Kyle is not in it and some of the other trucks,” Biffle said.

“My expectations are certainly high and I certainly want to win, but coming back for the first time and driving these things and figuring the tire and the aero out and all the competitors out (will be difficult).

“I want a solid top-five performance. I won’t be happy if I don’t win, but again I don’t want to set my expectations too awful high.”

The 49-year-old driver has 81 series starts under his belt, with 16 wins, 42 top-five and 54 top-10 finishes. He won the 2000 series championship competing with Roush Fenway Racing.

After eight races, the No. 51 team leads the owner’s points standings with a 35-point cushion over second place. The team has five wins, two poles and six top-five and six top-10 finishes. Biffle will be the fourth driver the team has had this season.

Biffle took several laps in Busch’s No. 51 during the March race weekend at Texas to get acclimated to the trucks. He found them quite different than when he competed in the series on a regular basis.

“It reminded me more of what I’ve been doing over the last 10 years in the Cup car. The truck felt really similar to that, obviously I was by myself, I wasn’t around other trucks, but it kind of gave me that impression of bump-stops and similar to what the Cup car is,” he said.

“Granted, the aero is a lot different and around traffic it will be a tremendous amount different, but I felt pretty good.”

Joey Logano is no stranger to confrontation