Ahead of the start of the 2019 season, NASCAR on Monday announced several competition updates as well a new bonus program for the Truck Series. 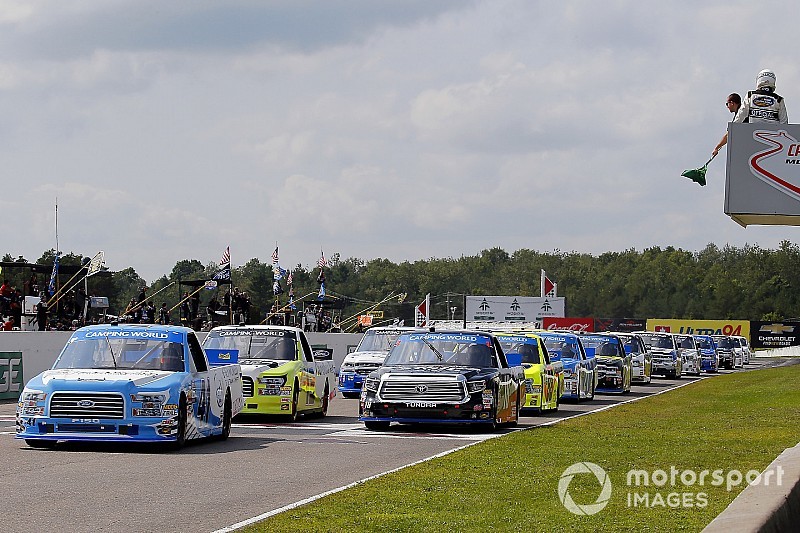 Beginning this season, the Gander Outdoors Truck Series will get a bonus program similar to the “Dash4Cash” program in the Xfinity Series.

Monster Energy NASCAR Cup and Xfinity series drivers are not eligible to compete in the three races of the program.

In addition to the massive post-race inspection changes, NASCAR officials also outlined several other competition and procedural changes this season.

Austin Theriault teams up with RBR for Daytona Truck race