The Bend S5000: Randle charges to win in first heat 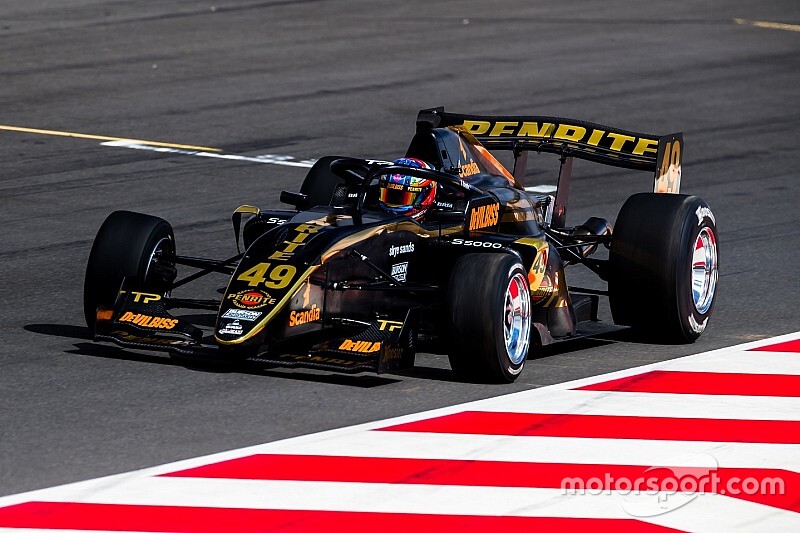 Front-row starter Randle was quick off the line as the 12-lap race got underway, easing past pole-sitter De Pasquale to seize the lead into Turn 1.

Once in the lead Randle was quickly able to pull away from the rest of the 10-car field, building a 1.8s gap in the first two laps before extending that advantage to nearly four seconds by end of Lap 6.

Randle’s margin at the chequered flag was a mammoth 9.8s as he became the third different driver to win an S5000 heat or feature race since the series made its debut at Sandown in September.

De Pasquale had no answer to Randle’s pace but was never troubled in second, while John Martin held off a late charge from James Golding to claim the final spot on the podium.

Fresh off a fine victory in TCR Australia, Will Brown finished fifth, having lost a spot to Golding with a major moment of oversteer on the opening lap.

James Winslow came under severe pressure from Ricky Capo midway through the race, but successfully fended off the 23-year-old to take sixth at the flag.

Time Macrow suffered a half spin on Lap 3 but was able to rejoin the race, finishing eighth ahead of Michael Gibson and Braydan Willmington, who propped up the timesheets in 10th.