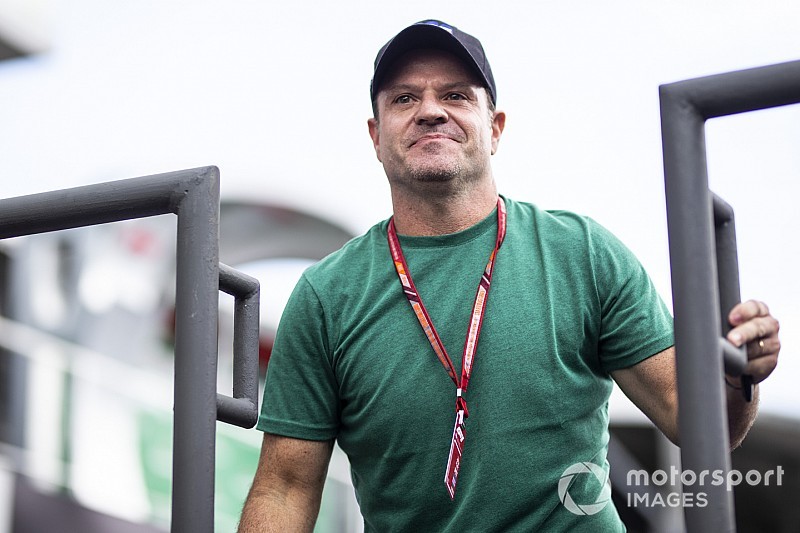 Team BRM will run Rubens Barrichello at the opening round of the S5000 championship at Sandown next month.

The Adelaide-based squad, best known for its exploits in Australian Formula 3 and Formula 4, has committed to running a pair of S5000s at the series opener.

One of them will be for high-profile guest start Barrichello, who will make a one-off appearance to help kick-start the new-for-2019 series.

"We’ve been following the progress as S5000 has evolved, and are thrilled that it is now a reality – it will be a great formula for Australia and New Zealand,” said team principal Mark Rundle.

“In the past, we have run both Bruno Senna and Nelson Piquet Jr in junior formulae, and so it is tremendous for us that we will be overseeing Rubens Barrichello’s car.

"The guy is a star, and it will take a good combination to beat him.

“We have a couple of other serious drivers also talking to us about not only Sandown, and The Bend in November, but also next year, when there will be a full S5000 Australian Championship.

“S5000 is very good news for our young racing drivers who don’t necessarily want to race under a roof, and some of whom will enjoy the experience of driving a powerful open-wheeler as a preview to heading overseas.

“Equally, it offers a serious domestic racing option, at very reasonable budget, for those looking to race a real race car here in Australia.”

Multiple S5000s will hit the track together for the first time this Wednesday, with a five-car driver evaluation test at Phillip Island.

The opening round is set to take place on September 20-22.