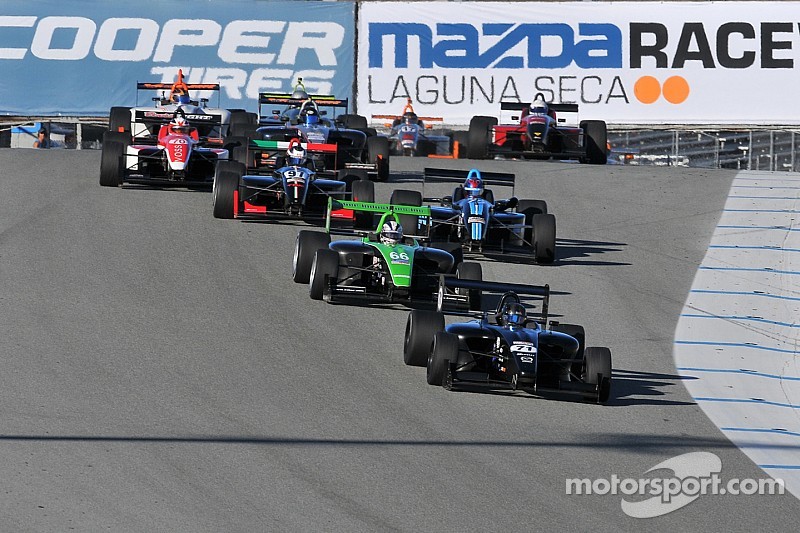 Terry Ozment announced that she will resign from the position of Vice President of Club Racing at Sports Car Club of America, effective the end of 2014.

Ozment joined the national office staff in 2004. Ozment oversaw the creation of the U.S. Majors Tour from its pilot program in the Mid-States in 2012 to its current nation-wide rollout, as well as the change in structure of the SCCA National Championship Runoffs from a multi-year stay at one venue to an annual rotation. Including the recent Runoffs event at Mazda Raceway Laguna Seca and the planning already underway for Daytona International Speedway in 2015, Ozment’s fingerprints have reached five different Runoffs venues.

During Ozment’s time in the National Office, the Club Racing department pulled the Time Trials program under its umbrella and grew the Performance Driving Experience, introduced the Alternate Driver School path for a competition license, and streamlined the licensing levels for road race competition.

A key focus for Ozment has always been on customer service, and she introduced several initiatives that have spread throughout the entire organization.

“I can’t thank Terry enough for her time here at SCCA,” Lisa Noble, SCCA President/CEO, said. “The SafeRacer SCCA Club Racing program looks very different now than it did when she started. She was a driving force in creating the U.S. Majors Tour, the annual rotation for our championship Runoffs and a great resource for our worker programs. She has helped develop operational procedures, many of which have become SCCA staples. As a competitor, I know that SCCA racing is better for having her as a part of our Club.

“We’ll work closely with Terry to make a transition that’s best for Club Racing through the end of the year to help keep the momentum, and wish her the best of luck as she begins her next chapter.”

“For the last 10 years, I’ve been fortunate to be a part of the SCCA staff, the same Club I joined as a participant 30 years ago,” Ozment said. “I’ve met many wonderful people during that time, at our events, interfacing with our boards and working with our sponsors, business and track partners. I’ve had the good fortune to see how our ‘sausage’ is made and am incredibly proud of the SCCA. I will miss working with the hard working and committed staff in Topeka, and will miss the daily interaction with the unique people that make SCCA such a special organization. I plan on resuming my volunteer SCCA life when possible, so look for me at an event near you in the future. I’m thankful to the SCCA membership for making my tenure on staff so meaningful and enjoyable.”

SCCA will announce a succession plan for the vacant positon prior to the first of the year.