Hyman is set to race in Super Formula next year with the B-Max Racing squad after winning a scholarship worth $600,000 from Honda’s American arm for his title triumph in this year’s Formula Regional America series.

But the British driver faced a baptism of fire in this week’s two-day rookie test at Suzuka, piloting the plain white-liveried #51 car that was raced this year by Team Goh’s Ren Sato.

He finished bottom of the timesheets on both days of the test with a best laptime of 1m38.153s in the morning session on Thursday, although he was on course to improve until suffering a crash late in the afternoon at Degner Curve.

Reflecting on the test, Hyman told Motorsport.com: “The team only got the car at the end of last week, and they’ve only had a small amount of time to prepare it.

“It’s been like a shakedown for us, a lot of stuff to work through. B-Max has been pushing to make sure we get through it as fast as possible, I can see management and the mechanics are pushing and that the work ethic is really strong.

“There’s still a lot for me to learn, a lot of laptime to find in my driving. But it’s hard to learn a new car when you aren’t sure how it should behave.” 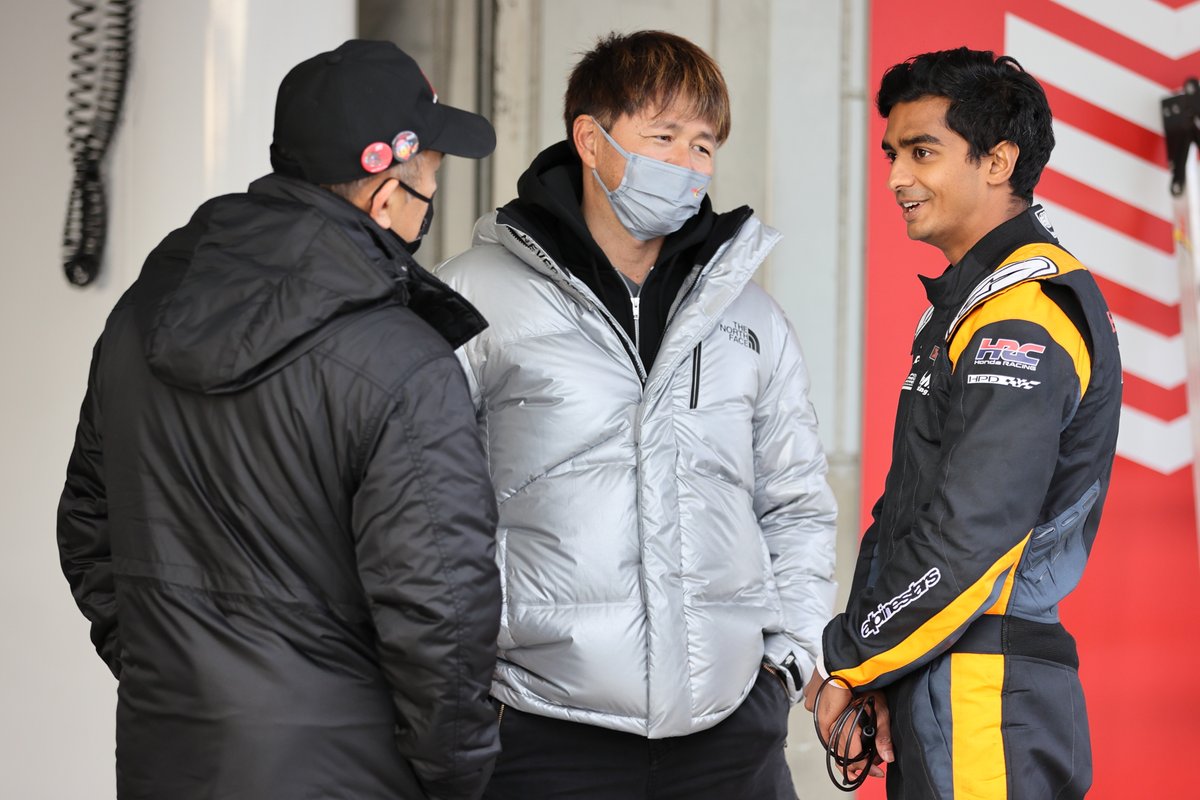 Recalling the crash at Degner, he added: “I did my first new tyre run, and the steering didn’t feel the same. We went back out, having tried to fix it, and it felt better on my last run. Because it felt better, I pushed a bit harder because I wanted to feel the downforce.

“I pushed through Degner 1, hit the kerb and that kind of dragged me off. I had a little impact, but the damage was minimal.”

Hyman will be one of several newcomers on the 2023 Super Formula grid, with next year’s rookie class also set to feature Red Bull junior Liam Lawson.

He said that the anticipated switch to a new aero package for the upcoming campaign makes it ideal timing to be making his debut in the Japanese series.

“I wouldn’t say it’s completely equal but it’s an opportunity for everyone to get the car right,” said Hyman. “Everyone has the same amount of testing, with the official tests. That helps the newcomers like me to start on more of an even footing.

“I still don’t know the circuits apart from Suzuka, and I don’t have the same knowledge of the tyres and car dynamics. It’s still a huge challenge, but the aero being different, that’s also pretty major. It’s exciting and for me it’s positive.” 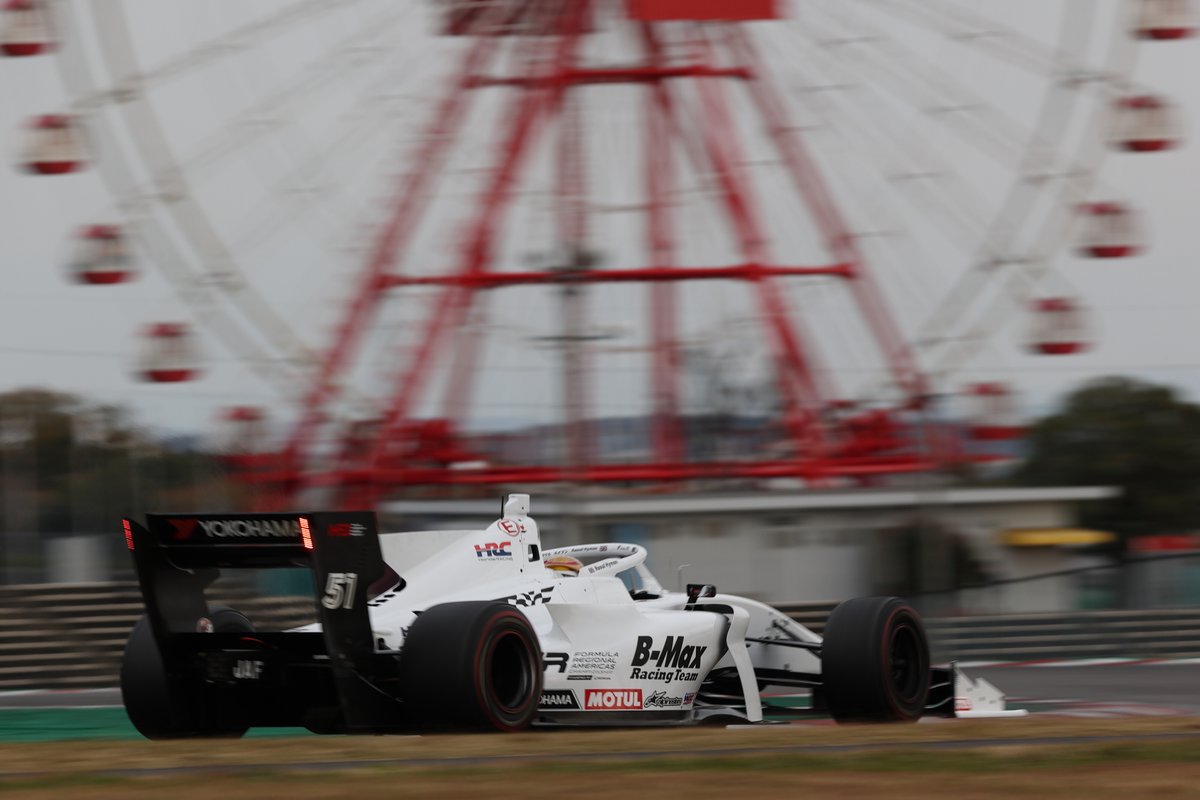